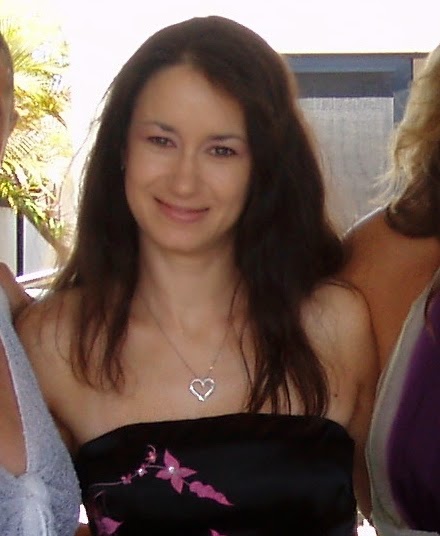 Katrina Cope lives  in Queensland Australia. She is a published author with the Sanctum Series Books. Her links are below.The following was taken from her website.


I grew up in a small country town with plenty of time to let my creativity run wild. This was fueled with a large amount of time spent traveling to different areas of the world, coming in contact with many different personalities and cultures.

The last eight years has been spent running a small business with my husband and raising three young boys and writing in any spare time.

After finishing my first book, it came to light just how much I love writing and I now write a great deal more. My boys are growing up, approaching the teenage years quickly, allowing me more time to write and asking for the next book.


The Sanctum Series – The truth behind the deep and dark side 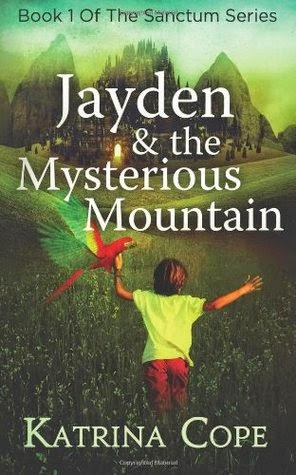 Have you ever read something in a book and think, ‘That is not possible’? If you did, was your next move to Google it? I know that would be my next move. We have such a great privilege in these current times to have access to so much information at our fingertips. We don’t have to be experts in the field or do hours of research at the library, to find out the basic information we need.


Why do I bring this up? Well, at them moment I am working on a book series called ‘The Sanctum Series’. It is written primarily for preteens and older, and is a spy thriller/sci-fi adventure series. The series has many humorous moments between the different personalities and many twists. As the series continues, it ramps up the action, and the plot thickens. It is a perfect mix for males and females.


What makes it different to the rest of the books in these genres? Well, it touches on some of the evils in today’s society. As it is for 10-year-olds plus, it does not go into great detail, but just the amount that they are already exposed to in their ordinary school lives.  For example, being a spy thriller, naturally they fight terrorism. It also has homeless kids 12/13 year olds that were mentioned to be using drugs (not in great detail). For some reason, some adults think this is impossible. Okay, so I get that people find drugs a bit taboo, yet there are drugs passed around many schools with our not-homeless preteens being exposed to them. By the way, any brief reference in the series is done from a non-supportive view and the users are cleaned up very quickly. But what surprised me the most, was that the first book received criticism about where the main heroes of the series originated. Our heroes were rescued from being homeless on the streets at a preteen age. 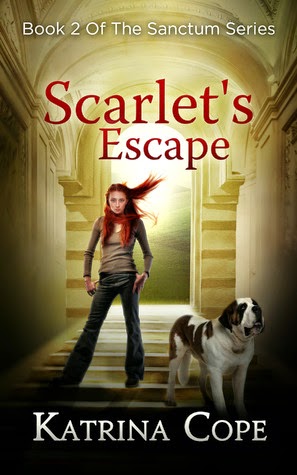 Although my children are not homeless, and I do not believe they have any school friends actually living on the streets (some may be ‘couch surfing’), I didn’t find it impossible to believe that children this age would be homeless and on the street.


There are many people in the world, some ‘normal’, some not so much, and some taking unusual to the extreme. People can snap from stress and pressures, and live their lives equivalent to a horror novel. For example, there have been at least two chefs, one in the US and one in Australia, who have cooked their wives. I mention this particular horror because my husband is a chef, and I am far from being cooked. 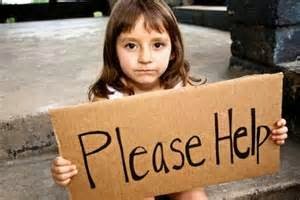 Okay, now you get my point, let’s get back to the homeless children. Looking at statistics in Australia. A survey is completed every five years the last being 2011. Within this survey, .5% of the population were classed as homeless in its different forms. 17% of these people were under the age of 12. (http://www.homelessnessaustralia.org.au/index.php/about-homelessness/homeless-statistics) Admittedly, most of these children are with one or more parents; however, there are the odd few that are doing it alone. Often they slip under the radar of the general statistics. One site for Australia covered this briefly stating when discussing homeless young people. “Typically 13 is the age most leave home. I’ve come to believe that this age has something to do with their sense of self developing to a point that they can fathom leaving their family of origin and standing on their own two feet.


If a child does become homeless before the age of 15, in almost every case it is because of sexual or violent abuse. The child leaves because it is safer for them to live on the streets then to live at home. We have seen them much younger, 9 or 10 usually is the youngest though Gish was first homeless at age 6.” (http://www.homeless.org.au/children/)


I have not pinpointed Australia’s statistics to belittle Australia. It is a lovely country, and I love living here. Nobody wants to find such terrible news about his or her country. I am sure if we all dug deeper into our countries we would find similar findings.


In writing this, I am not having a go at some of the critics. I am just asking people to be more open-minded when it comes to the unusual and desperate situations that some people find themselves. And, if in disbelief – Google it.


These evils produce raw emotion. I wish they were not in our society and would love to see them cleared up. The reason I used these evils from the society in my series was to show what the preteens were being rescued from, and how far they would come with the right guidance. The preteens come further than rescuing themselves; they help fight against the problems in the world.


Now that I have covered why I wrote the dark side into the books, upon reading the series you would find that it is not so deep and dark and has many humorous moments. If you like sci-fi, check out surrogate robots and Scarlet the cheeky AI. You will never look at AI’s the same again.


Thank you Katrina for being part of the Scribbler. You readers will get a taste of the Sanctum Series in the new year when Katrina will be sharing  excerpts from her three novels. Here are her links.
http://katrenee11.wix.com/katrina-cope-author
http://www.amazon.com/Katrina-Cope/e/B00F00JF9M/
https://www.goodreads.com/author/show/7265107.Katrina_Cope
https://twitter.com/K_CopeFunRead
https://www.facebook.com/Author.Katrina.Cope 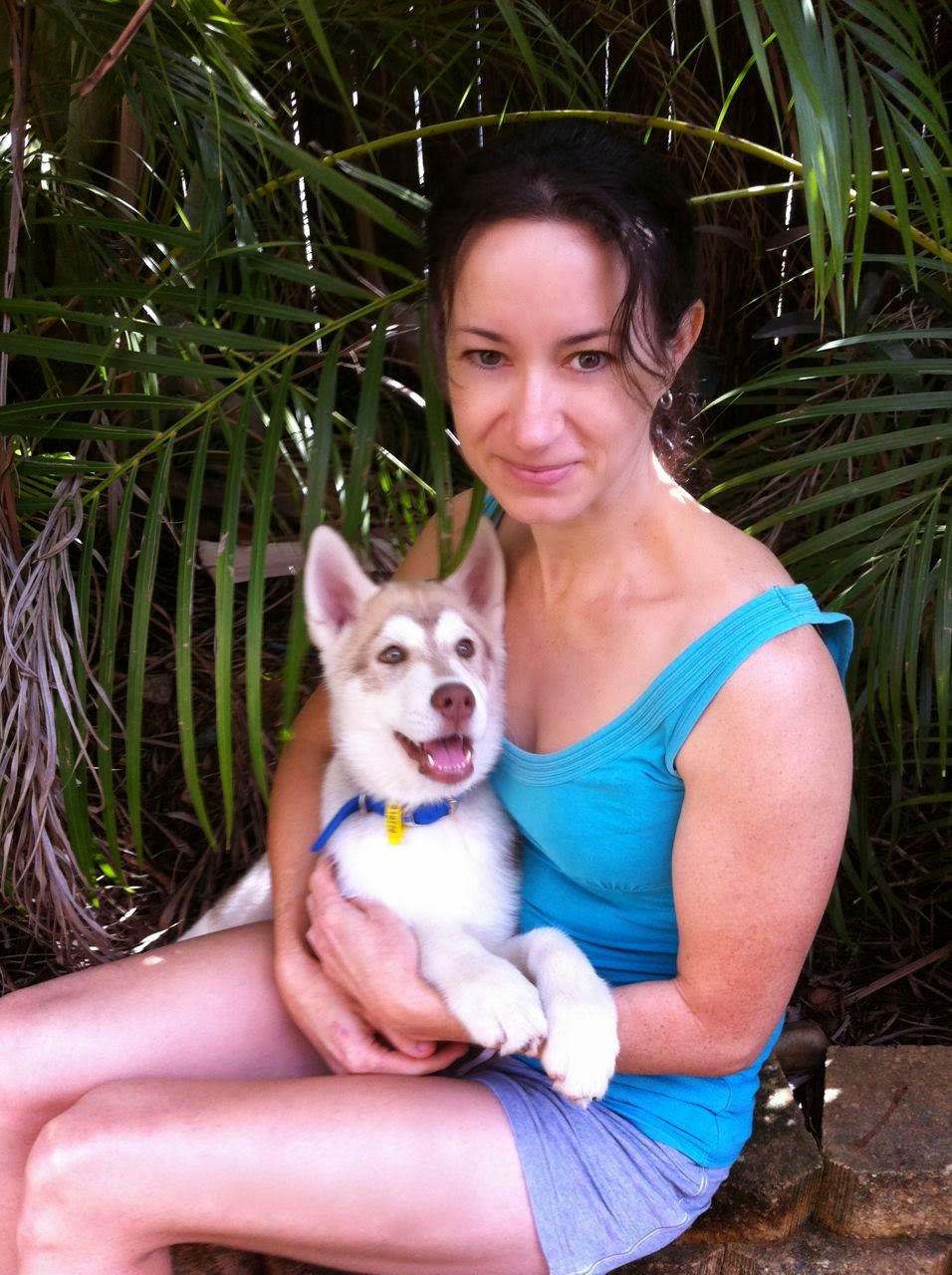 Next Friday I will be posting one of my favorite short stories. The Food Bank. Reminds me to give more. 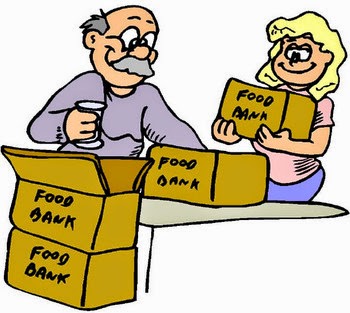 The following week join us at the Scribbler and meet Maggie James of Bristol, United Kingdom, author of psychological thrillers. She will be sharing an excerpt from her novel, The Second Captive. 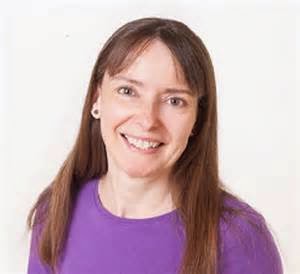 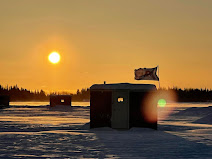 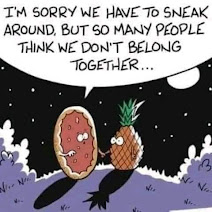 What do you think? Should pineapple be on a pizza? 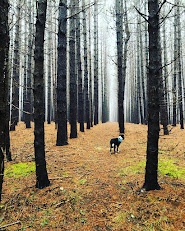 Adam getting a haircut... the hard way!