A 5-star review for Shattered Figurine

The opening chapter presents the detective, Jo Naylor, with a very important question. One she didn’t really want to answer but knows she must.
The next chapter, one year later, hits you square in the face with full on complicated and violent action as we discover what this story is all about.
Shattered Figurines is a surprisingly unusual detective story in that it doesn’t follow the usual plotline for this genre and the characters aren’t run of the mill either. The author has captured a very real element in both the story and the characters and I thoroughly enjoyed reading it.
I love a good detective mystery story and Shattered Figurines is one of the best I have read this year. I shall be first in the queue when the author writes another one in this series. 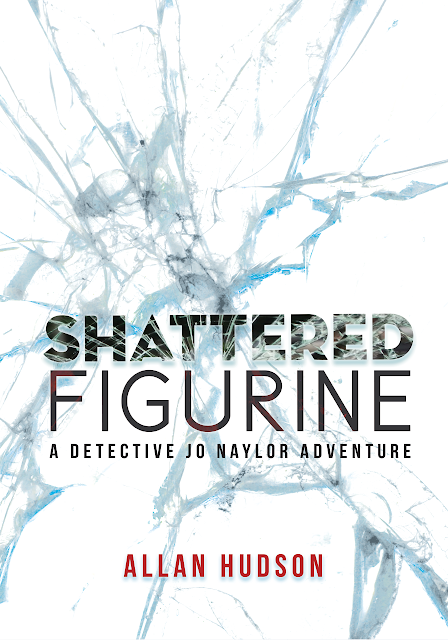 A review by MJ LaBeff - author of Last Summers Evil.


Shattered Figure by Allan Hudson hooked me within the first few pages. Detective Jo Naylor’s plight with her father immediately intrigued me. The scenes move quickly and I enjoyed the chase for three criminals’ intent on inflicting pain and suffering on the detective for the crimes of her father.

The story is written in omniscient present tense which was new for me. After settling into the story I became accustomed to the author’s voice. If you’re looking for a suspense story written in a fresh, new way- add Shattered Figurine to your reading list.

The other bodies had been left where they would easily be found, but in the email she was told where this one would be. She remembers the message word for word.


Only you can stop this madness. I can’t.


She had been torn, thinking she would find another victim, but it was the word Unicorn that had bothered her the most. She and her peers had recognized the pieces of crystal left behind on the previous victims - their only clues - as legs from a miniature figurine. The consensus was it could possibly be a horse, but she was the one who had suggested it could be a unicorn. She’d had one as a child. Her grandmother had given it to her when she turned ten. Her little brother had dropped it and broken off the delicate twisted horn when she was fifteen. She sold it at a yard sale four years ago, when she was thirty-seven, and she remembers who bought it. She hadn’t given it a thought since then. In her mind, there had been no reason to. The message this morning changed that. She can’t ignore the possibility, no matter how horrific it seems. She prays silently that she be proven wrong. 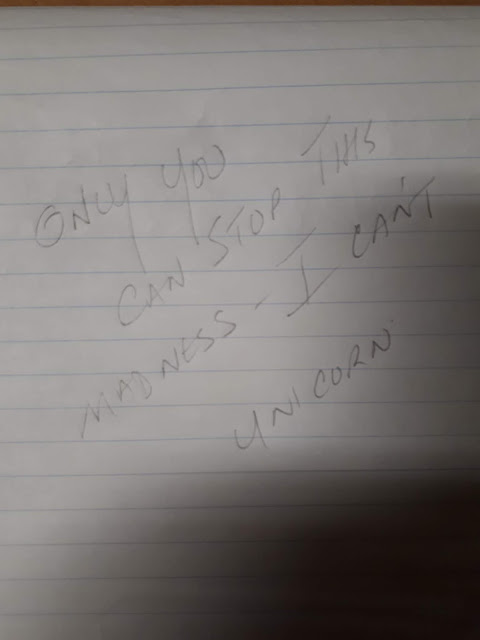 Josephine Naylor, shoulders slumped, stares down at the frozen corpse. Even though rime disguises the otherwise naked body, the Detective knows it is the missing teenager. 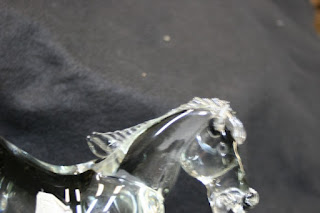