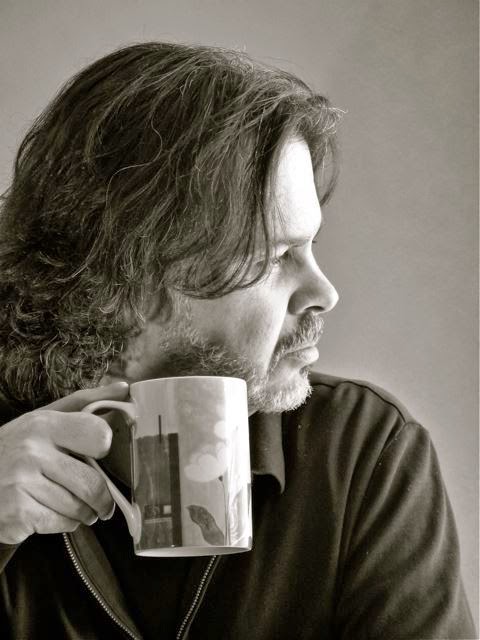 Lee Thompson is an author, editor, musician and bunny master. He is the former Executive Director of the Writer's Federation of New Brunswick. All in all, a very busy man. He is leaving for Banff, Alberta shortly for a writing residency. His novel, The Diary of a Fluky Kid, is a coming of age story told in nine innings. An enjoyable read. Here's a teaser. Copyright is held by author. Used by permission
Diary of a Fluky Kid


“Fluky kid is up,” says the catcher as I take my place in the batter's box. He pounds his mitt, shuffles his feet and chuckles. In my first at-bat I had swung blindly at a fastball down the middle. It flew into right centre field and I flew into second base. Fluky? Was I expecting praise? The pitcher won't give in this time, I'm thinking; he'll only make perfect pitches. He and his brother, the catcher, they know what to do. So I really don't have a chance.


A fastball darts to the outside corner.


“Yeah. He can't hit that,” says the catcher to the pitcher.


The next pitch is a curveball that bounces in front of the plate. I swing at it anyway. I don't know why; it's not anywhere near the plate. 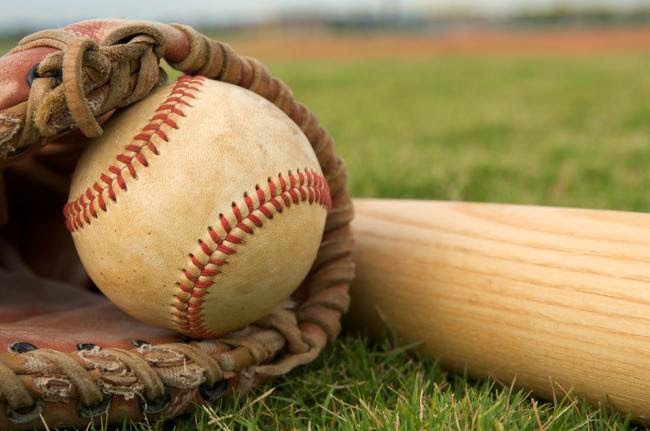 I step out of the batter's box, tell myself to watch the ball, to be ready, but to wait. I tell myself not to swing at that curveball again, that ‘drop ball’ as my teammates call it. I tell myself this pitcher is fourteen, that's all. He's not Nolan Ryan. He's not in the big leagues. This is a night game at a small ballpark in Moncton. Ten people are watching. None of them are family. I readjust my batting gloves, step back in the batter's box and know it'll be a curveball, in the dirt, even nastier than the one before.


But it's a fastball right down the middle and I don't swing.


I bike to games on my orange ten-speed CCM. I have been biking to games since I started playing little league four years ago. Back then I had friends on the team, friends I had started with. I couldn't catch, and I could barely throw. I was much better at getting hit by the ball than actually hitting the ball. But at least I didn't run the bases the wrong way, like Lori did. She was pretty, though, with her long black ponytail and sunshine smile, so we never made fun of her. Well, not for long. 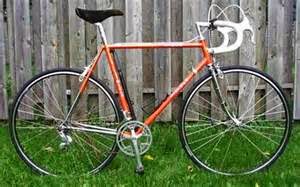 I bike in my uniform, which is powder blue this year and doesn't really match my black-and-white cleats. My glove, an outfielder's glove, is stuck in the handlebars. While biking I go over my best games, or my worst games, or I don't think of baseball at all, which is hard to believe, but my head is often in outer space; even in school it's often in outer space. Especially in school. My notebooks are full of drawings or doodles. I get to the end of classes realizing everything the teacher said simply bounced off me, maybe smacked a few other kids in the head, then bounded out the window.


“Thompson? Earth to Thompson? The largest continent on the planet is...?”


Fortunately, I read a lot at home.


“Asia,” I say, like a satellite beaming down a weather report.


But if the teacher had started talking about baseball, if he had asked who knows the best grip for a slider or who can mimic Andre Dawson's batting stance, this useless information wouldn't have been able to hold itself in. I'd have leaped up, shouted me and then of course sat back down, embarrassed.


By the time I arrive at the ballpark, I've either convinced myself that I'll have a great game or that I should just stay on the bench.
Lee's novel is available at www.amazon.com.

Here's the link:
http://www.facebook.com/l/1AQFOquCtAQGGvgyfLhukUCWf8d5O4Yzrm0Xlx7hCX5xeFg/fierceinkpress.storenvy.com/products/5313967-diary-of-a-fluky-kid-ebook-by-lee-d-thompson
You can also find out what Lee is up to on FaceBook.


Next week, please join me as I review and recommend five of my favorite novels.

Who would you like to read about in 4Q? What kind of subjects interest you?

Thank you for visiting. 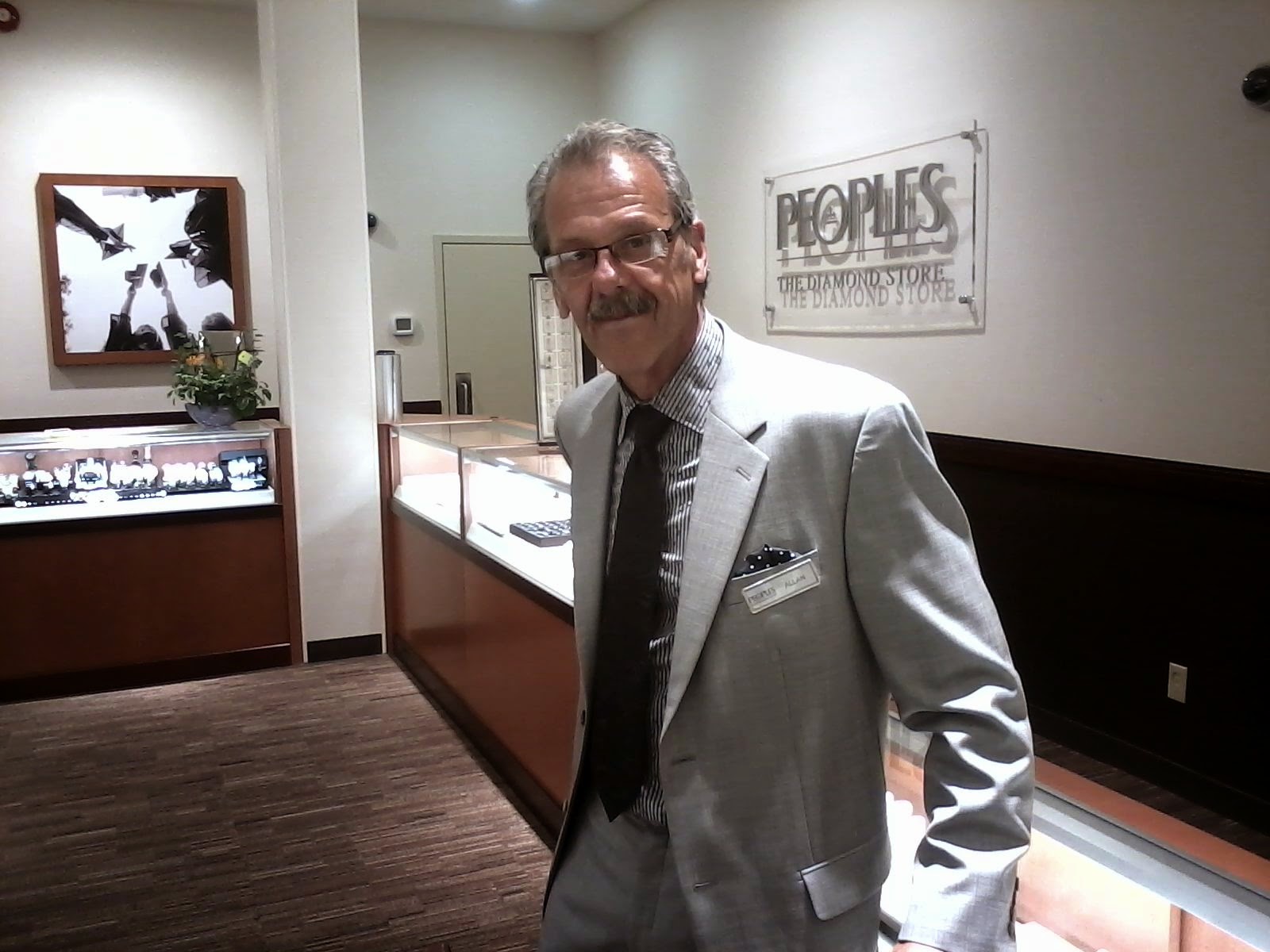 Posted by Allan Hudson at 06:33
Email ThisBlogThis!Share to TwitterShare to FacebookShare to Pinterest