The Ghoul Archipelago, an excerpt from Guest writer Stephen Kozeniewski 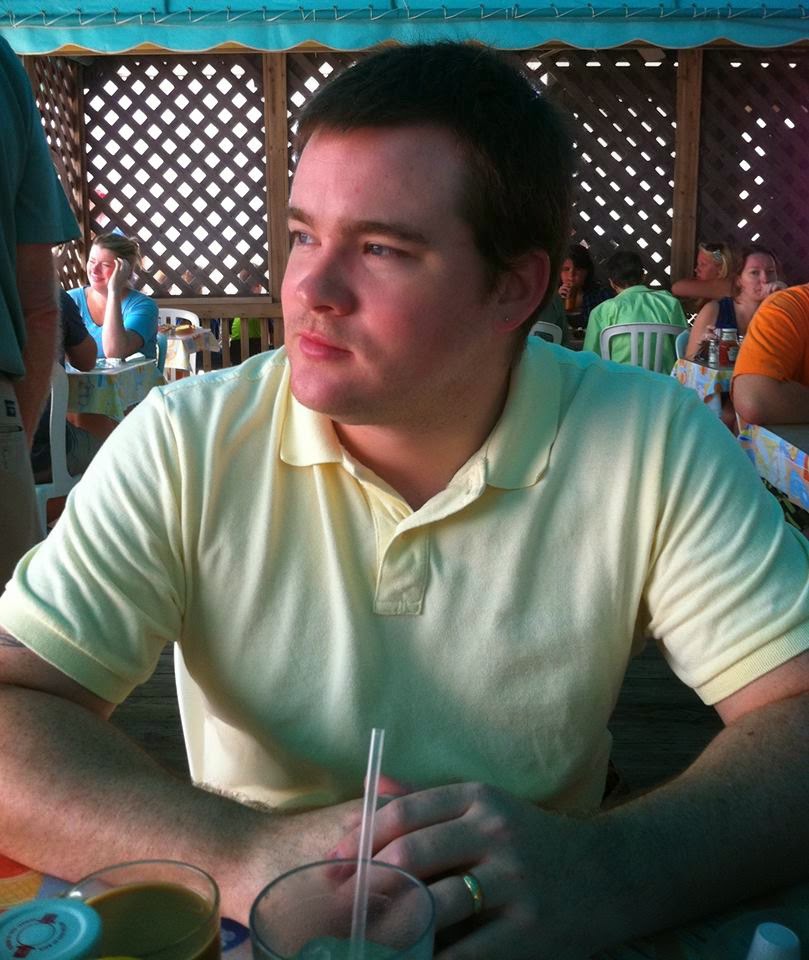 Stephen Kozeniewski lives with his wife and two cats in Pennsylvania, the birthplace of the modern zombie. He was born to the soothing strains of "Boogie With Stu" even though The Who are far superior to Zep, for reasons that he doesn't even really want to get into right now.
During his time as a Field Artillery officer, he served for three years in Oklahoma and one in Iraq, where due to what he assumes was a clerical error, he was awarded the Bronze Star. The depiction of addiction in his fiction is strongly informed by the three years he spent working at a substance abuse clinic, an experience which also ensures that he employs strict moderation when enjoying the occasional highball of Old Crow.
He is also a classically trained linguist, which sounds much more impressive than saying his bachelor's degree is in German.

***Jim, sometimes mockingly called “Tuan” or “Lord,” is a Filipino swabbie aboard the freighter Potemkin.  He refers to zombies as “pugot,” a sort of boogey man in the Philippines.  He is doing an inventory in the ship’s hold when the light burns out.  Jim waits alone in the darkness while the ship’s engineer, Hannibal Mo, fetches a new bulb.***
He had never been a religious man or a superstitious man – some back on Mindoro would have called it the same thing.  But darkness, well, that was just a natural human fear, wasn’t it?  Darkness and snakes, he had heard somewhere.  There had been tales in his youth, things which he couldn’t properly name in English, fairies and devils that haunted the islands, and there had been times on summer nights when they had even seemed credible.  Of course, he had never believed in the pugot, and now they were everywhere.
Now in the silent dark, alone but for his thoughts, all of the fairy tales of his youth came rushing back.  It almost seemed ridiculous, he reflected, to worry about ghosts and goblins in a world where the dead walked.  Surely, nothing needed to be more dangerous than that.  Pressing his lips together he attempted to whistle a tune, but his lips and tongue were as dry as sand.  Only a sad little half-screeching puff escaped his mouth.


Something tumbled off in the distance.  Not too distant, the hold wasn’t immense, but it didn’t feel immediately close.  Then again, the echoes of the chamber were deceptive with regards to noise.
“Mr. Hannibal?” Jim tried to shout, but his words came out in a feeble whisper instead.


He heard a clank, like something metal or wood striking the deck, followed immediately by a squishy sound like a bag of peeled oranges being dragged across the floor.  Jim shrank to the deck like a turtle retreating into its shell.  The noise recurred.  He was not alone in the hold.
“Captain?” Tuan Jim said, a little louder this time, “Mr. Hannibal?  Anybody?”


His voice sounded pitiably small in the dark chamber, but it was certainly loud enough to draw the attention of…whatever it was.  A clank followed a squish, then again.  Step.  Drag.  Step.  Drag.


Slowly, pressing his hand to the wall, Jim forced himself to his feet.  He pressed his back to the bulkhead and backed away from the sound (or what he perceived to be away from it…who could tell?) and snuck along the wall taking special care not to step hard.


Tuan Jim paused mid-step and listened to the empty silence so hard he could feel his ears flaring.  In a way, he almost wanted to hear that telltale moan pierce the air so he would at least know that it was a pugot he was dealing with.  A little tiny part of him held out hope that it was an animal or one of the regular crewmembers pulling a hazing prank on him.  Not enough that his hackles were lowered any, but enough that he had a distant outside hope in his heart that he might not be about to be devoured by some infernal man-devil.


But there was no moan.  No sound of breathing, labored or otherwise.  No scratching or pecking of an animal.  Just that infernal step followed by that endless drag.  Step.  Drag.


Jim decided there was nothing for it.  He plunged his hand into his pocket and fumbled around until he came out with a small cardboard box of matches, the windproof/waterproof type that cost a little extra but always turned out to be worth it when a squall was blowing out everybody else’s pipes and cigarettes.  He had never smoked in his life, but neither had he let one of his social betters go without a light because he had failed to carry matches. 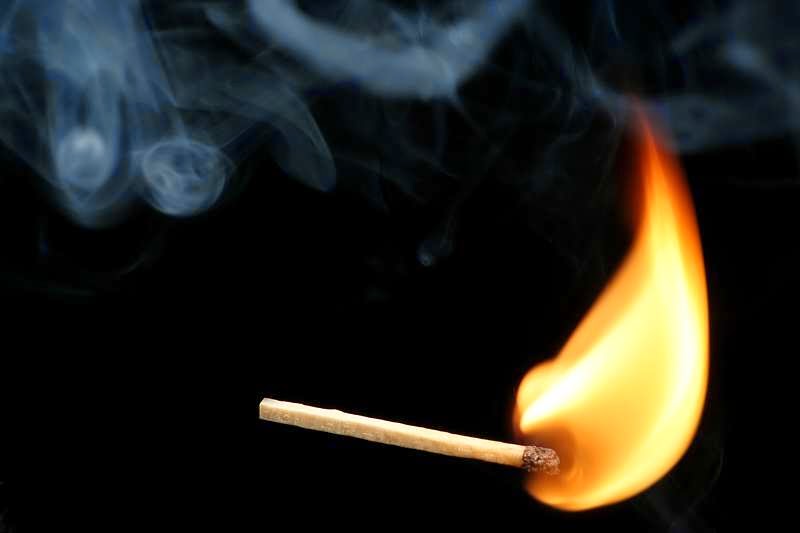 Only three matches remained.  He didn’t want to do it, didn’t want to signal his invisible enemy, couldn’t, knew it was death to do it. A guaranteed death sentence from anything that wasn’t a hoax, but he had to know, it was eating at him, gnawing at him, he couldn’t die without knowing, he’d rather know and die than anything else and suddenly he struck the match.


Two tiny glittering yellow eyes reflected the match light deep in the black of its pupils.  Jim was mesmerized by those eyes, but they weren’t the dull, green, empty abscesses of a walking corpse.  In fact, they were bare centimeters from the ground and…
“Hisssss!”
“Shit!” Jim shouted and jumped back, although the rat darted off in the opposite direction.


So it wasn’t rabid.  Thank God for small favors.  It did drop the morsel it was feasting on, though.  A human trachea.  Jim wouldn’t have recognized the tube for anything more than an organ if a bit of a skin wasn’t still attached revealing an Adam’s apple, like the whole throat had been gnawed away and ripped out together.  Jim bent over and, with a shaking hand, plucked the gruesome vermin delicacy from the floor.  The dried, rotting skin still bore a recognizable tattoo, a butterfly cocoon.


The man they had left behind.  Neither the captain nor the first mate had found him that day they had put out, but who knew if they had even searched.  Perhaps they had gone off into the woods for a prolonged fucking session.  Or maybe they had searched all day and just never found him.


A puff of air on the back of his neck alerted him to the presence of the pugot.  He did a quarter of a somersault away and saw Papi, his throat gouged out and teeth outlined with dripping ichor, desperately and violently attempting to groan in triumph without a throat.  In the same instant, the flame from the match reached his finger.


“Ahh!” Jim shouted, dropping the matchstick and waving his arm wildly in the air to ward off the pain.


The blackness closed back in like the ocean claiming a castaway.  Jim felt the Papi pugot reach out and clutch at his clothes.  He fell almost totally backwards, and grunted as he fell on his coccyx.  Then the horrible step-drag sound began again, and for the first time Tuan Jim knew what it was: the Papi-thing throwing his crutches forward and then dragging his desiccated leg along with it.  Without a leg, the pugot was incapable of regular ambulation, or even of Papi’s crippled movement, but it had found its own brutish way of pursuing what prey was down there.  And right now that prey was the poor swabbie. 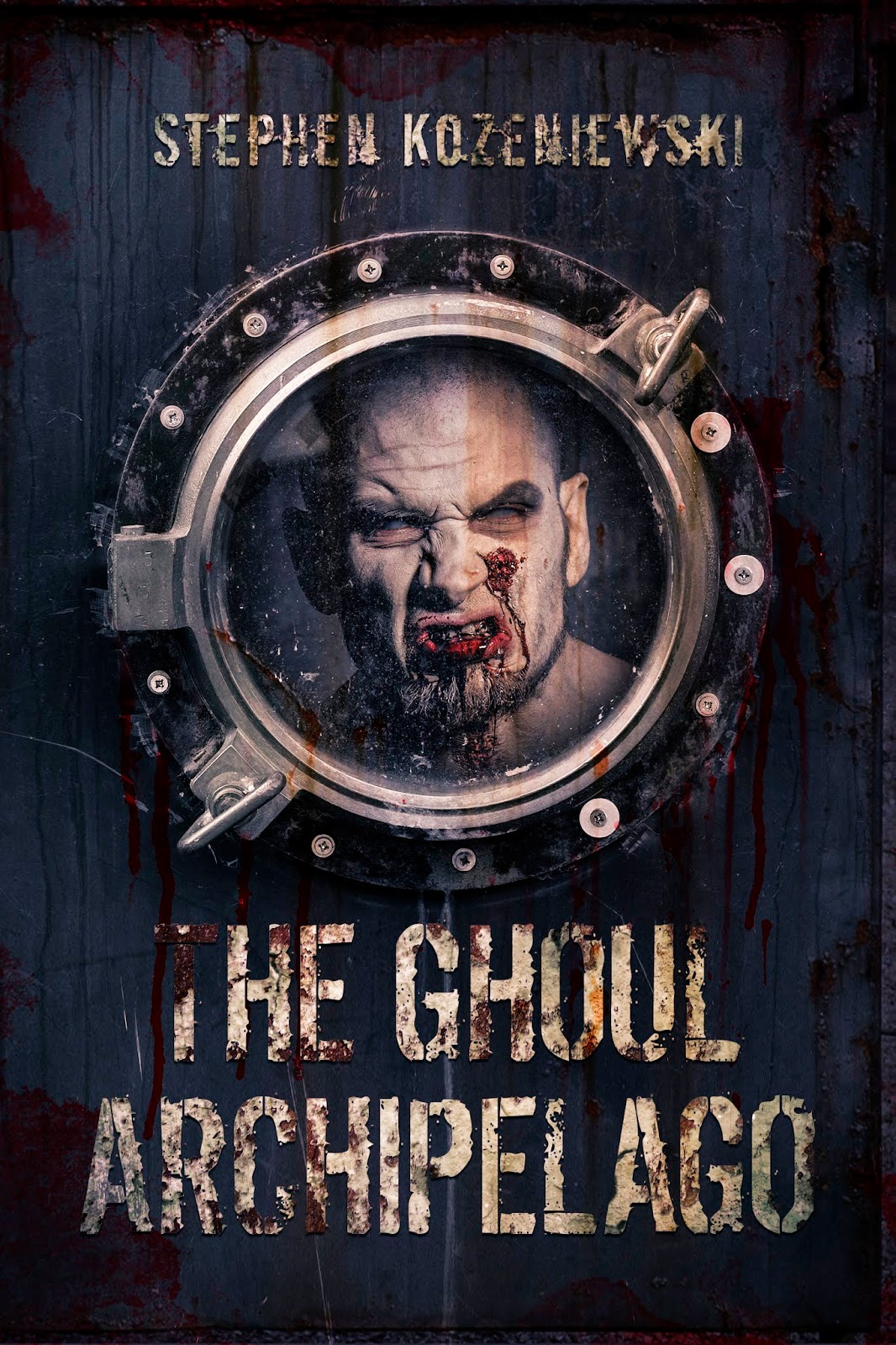 A big thanks to Stephen for sharing a small part of his novel. You can find Stephen's novels here - http://www.amazon.com/author/Kozeniewski
Next week, The South Branch Scribbler will feature author Jo Marshall as our guest writer. 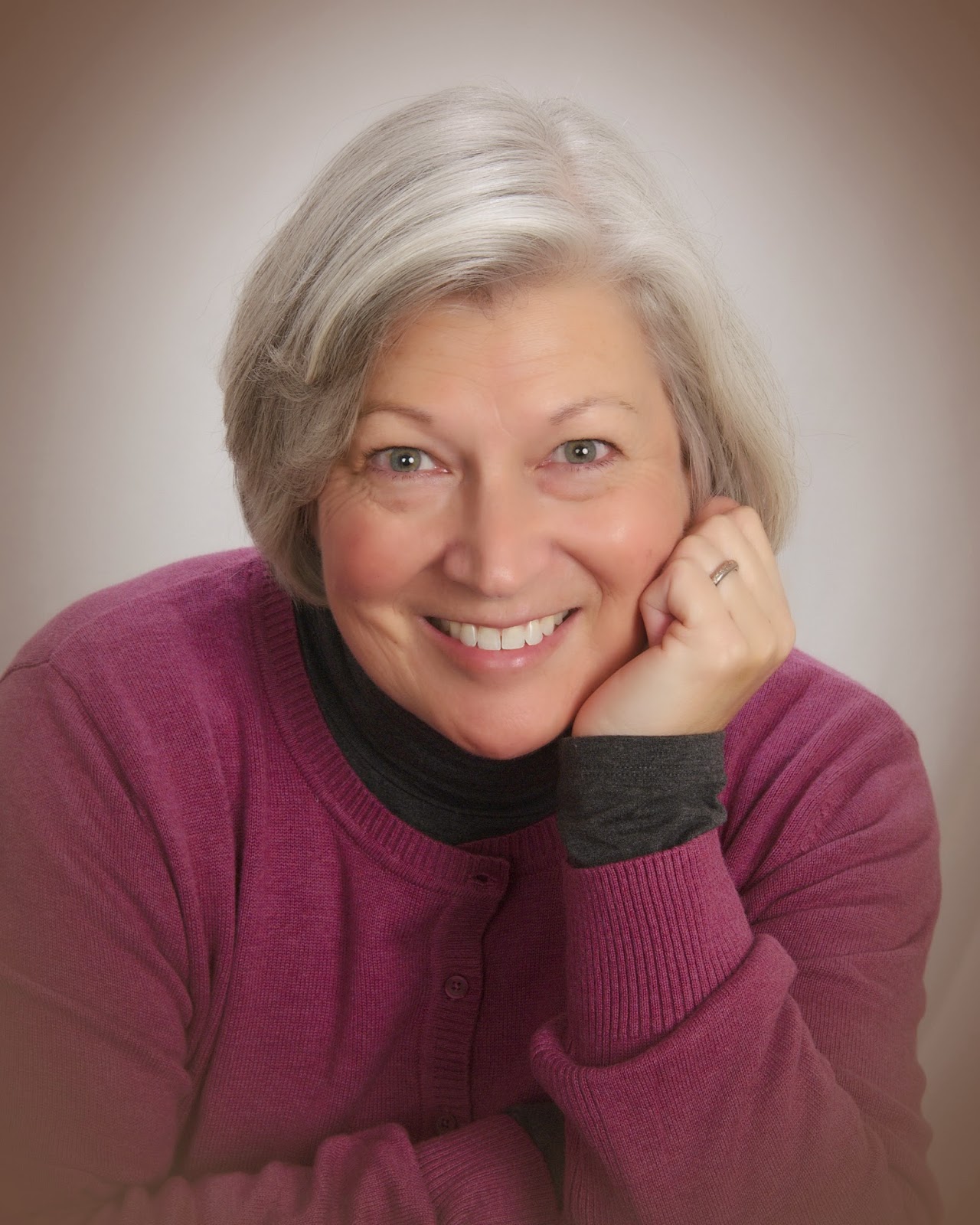 Jo Marshall lives in the Pacific Northwest near volcanoes, rainforests, and coastal wetlands. She is concerned about climate change impacting the wildlife and forests in this region, and so her timely, eco-literature novels describe this transforming world by means of fantastic adventures about impish, stick creatures called Twigs.


Posted by Allan Hudson at 07:02
Email ThisBlogThis!Share to TwitterShare to FacebookShare to Pinterest