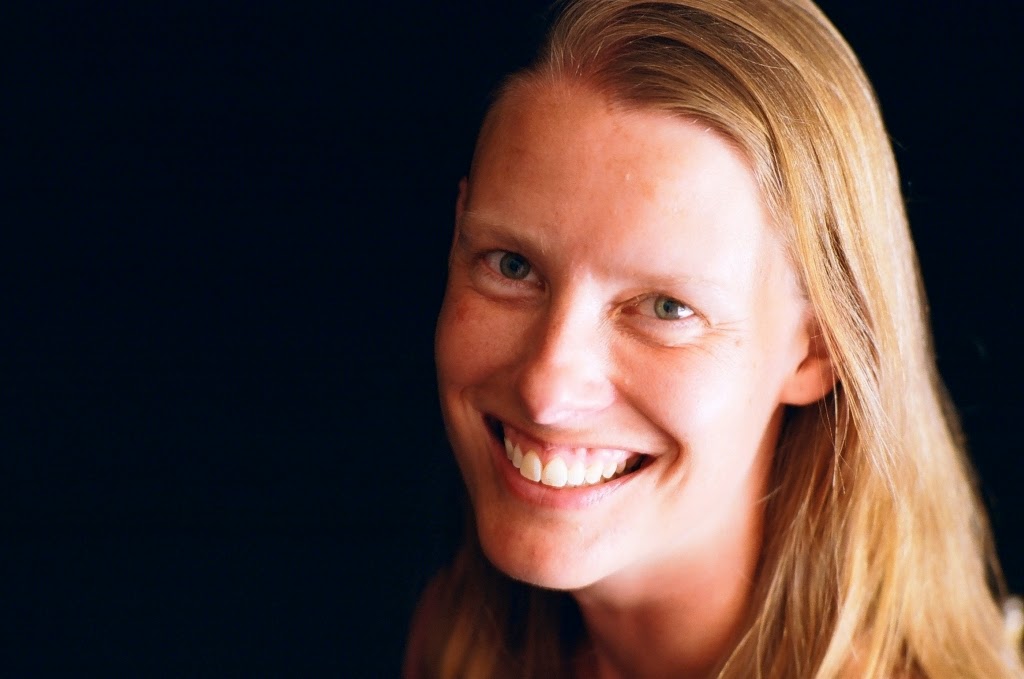 Chris lives in New Mexico, US.  The following is taken from her website.

My home office window looks out at a small mountain. I often see birds and lizards in the yard, and I've even seen a fox passing through. Watching the scenery gives me a break from writing, so I feel recharged.
Besides writing and reading, I love the outdoors. New Mexico has lots of sunshine and warm weather, which lets me hike year-round in the mountains, deserts and canyons. I also enjoy rock climbing, which requires a challenging combination of strength, balance and technique. I often take evening walks on the golf course with my husband. New Mexico has some of the best sunsets ever!


Chris Eboch on How to Write Vivid Scenes 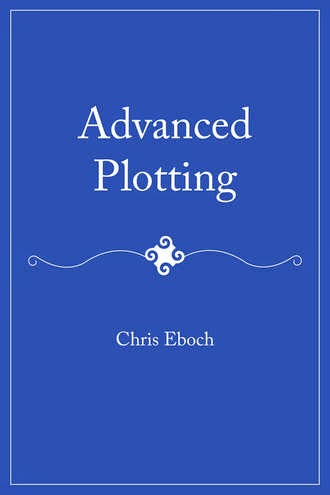 In fiction writing, a scene is a single incident or event. Some writers may start by writing scene summaries, either to develop an outline or for an early draft to sketch out the plot. However, a summary of the event is not a scene and is rarely suitable for a final draft. Scenes are written out in detail, shown, not told, so we see, hear, and feel the action. They often have dialog, thoughts, feelings, and sensory description, as well as action.
A scene ends when that sequence of events is over. A story or novel is, almost always, built of multiple linked scenes. Usually the next scene jumps to a new time or place, and it may change the viewpoint character.


Think in terms of a play: The curtain rises on people in a specific situation. The action unfolds as characters move and speak. The curtain falls, usually at a dramatic moment. Repeat as necessary until you’ve told the whole story.


Easy in theory, but how do you write a scene? 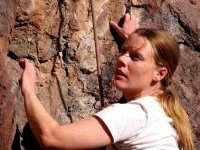 Scene endings may or may not coincide with chapter endings. Some authors like to use cliffhanger chapter endings in the middle of a scene and then finish the scene at the start of the next chapter. (For more on cliffhangers, see my essay in Advanced Plotting or click on the "cliffhangers" label in my writing blog.) If you have a scene break within a chapter, use written transitions (later that night, a few days later, when he had finished, etc.) or an extra blank line to indicate a time passing.


Each scene is a mini-story, with its own climax. Each scene should lead to the next and drive the story forward, so all scenes connect and ultimately drive toward the final story climax. 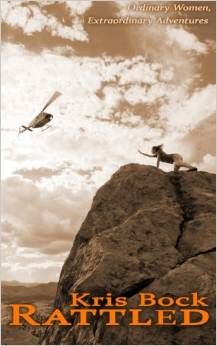 
Throughout the work of fiction, the main character works toward that story goal during a series of scenes, each of which has a shorter-term scene goal. For example, in Erin’s attempt to find the treasure, she and her best friend Camie must get out to the desert without the bad guys following; they must find a petroglyph map; and they must locate the cave.


You should be able to express each scene goal as a clear, specific question, such as, “Will Erin and Camie get out of town without being followed?” If you can’t figure out your main character’s goal in a scene, you may have an unnecessary scene or a character who is behaving in an unnatural way. 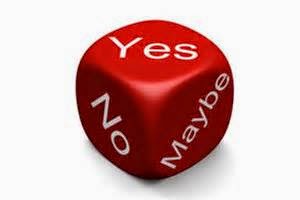 Scene questions can be answered in four ways: Yes, No, Yes but…, and No and furthermore….


If the answer is “Yes,” then the character has achieved his or her scene goal and you have a happy character. That’s fine if we already know that the character has more challenges ahead, but you should still end the chapter with the character looking toward the next goal, to maintain tension and reader interest. Truly happy scene endings usually don’t have much conflict, so save that for the last scene.


If the answer to the scene question is “No,” then the character has to try something else to achieve that goal. That provides conflict, but it’s essentially the same conflict you already had. Too many examples of the character trying and failing to achieve the same goal, with no change, will get dull.


An answer of “Yes, but…” provides a twist to increase tension. Maybe a character can get what she wants, but with strings attached. This forces the character to choose between two things important to her or to make a moral choice, a great source of conflict. Or maybe she achieves her goal but it turns out to make things worse or add new complications. For example, in Rattled, the bad guys show up in the desert while Erin and Camie are looking for the lost treasure cave. The scene question becomes, “Will Erin escape?” This is answered with, “Yes, but they’ve captured Camie,” which leads to a new set of problems. 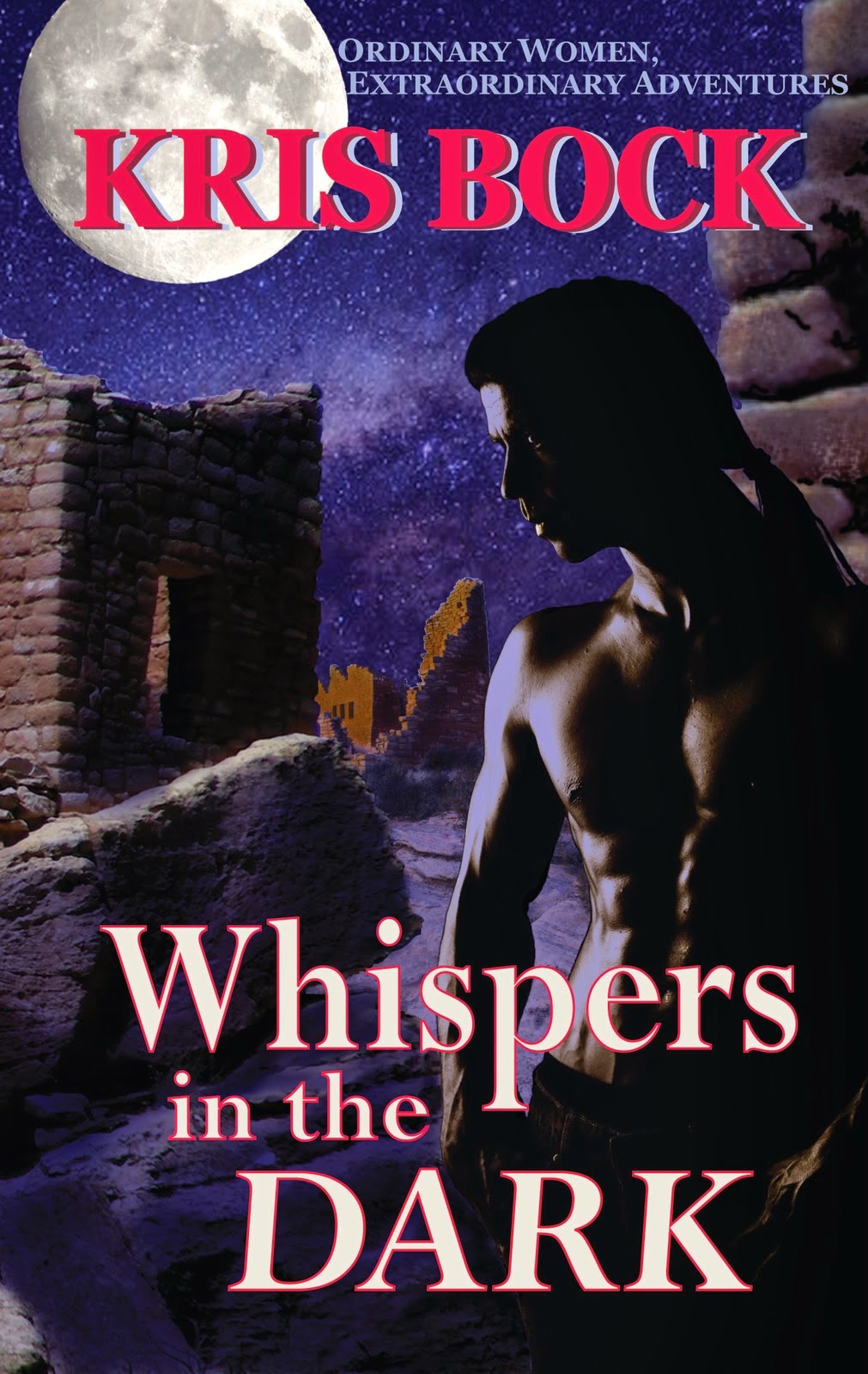 “No, and furthermore…” is another strong option because it adds additional hurdles — time is running out or your character has a new obstacle. It makes the situation worse, which creates even greater conflict. In my romantic suspense Whispers in the Dark, one scene question is, “Will Kylie be able to notify the police in time to stop the criminals from escaping?” When this is answered with, “No, and furthermore they come back and capture her,” the stakes are increased dramatically.


One way or another, the scene should end with a clear answer to the original question. Ideally that answer makes things worse. The next scene should open with a new specific scene goal (or occasionally the same one repeated) and occasionally a review of the main story goal.


Get the complete essay on How to Write Vivid Scenes, plus more tips on plotting, in Advanced Plotting, $9.99 in paperback, $4.99 ebook, on Amazon,  B&N or Smashwords.


Chris Eboch’s novels for ages nine and up include The Genie’s Gift, a middle eastern fantasy, The Eyes of Pharaoh, a mystery in ancient Egypt; and The Well of Sacrifice, a Mayan adventure; and the Haunted series. Learn more at www.chriseboch.com or her Amazon page, or check out her writing tips at her Write Like a Pro! blog. Chris also writes for adults as Kris Bock.


Kris Bock’s novels of suspense and romance bring outdoor adventures to Southwestern landscapes. Whispers in the Dark involves archaeology and intrigue among ancient Southwest ruins. What We Found is a mystery with romantic elements about a young woman who finds a murder victim in the woods. Rattled follows the hunt for a long-lost treasure in the New Mexico desert. In Counterfeits, stolen Rembrandt paintings bring danger to a small New Mexico art camp. Read excerpts at www.krisbock.com or visit her Amazon page.


Thank you Chris for being a part of The Scribbler and sharing your writing tips.

Next week you will be able to read a new chapter in the ongoing Detective Jo Naylor series. Someone tried to kill her one dark night, the marks are still on her throat. If you've been following her and her partner Adam Thorne, you'll want to join them at The Rooming House. 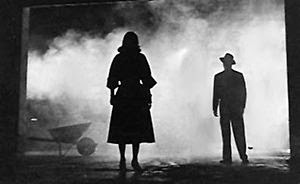 Reader Question: Who is your favorite author and why?
Posted by Allan Hudson at 07:37
Email ThisBlogThis!Share to TwitterShare to FacebookShare to Pinterest