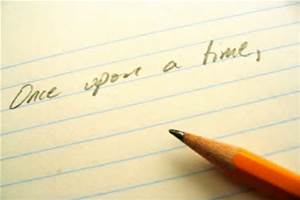 So? What does writing and grandchildren have in common? Nothing, right?

Normally that would be correct but in my case I decided that I wanted to leave a legacy to my grandkids. Something they could physically hold in their hands and say " My Grampy wrote these stories and dedicated them to me."

Will it mean anything to them sometime in the future? I can't answer that question as my crystal ball is malfunctioning this morning but I can tell you this, it means something to me. 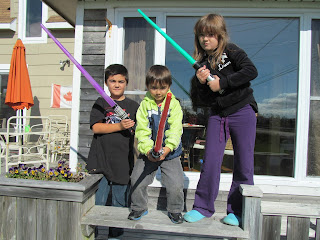 
You, my wonderful readers, have already been introduced to SHORTS Vol.1 & 2. Today you get a peek at Vol.3

Volume 1 was for Matthieu Isaac Young

Volume 2 was for Natasha Madeline Young

Volume 3 is for the youngest, Damien Ernest Brun Young. 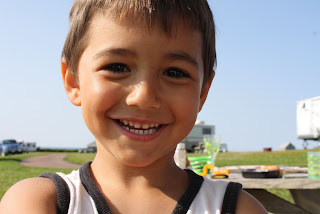 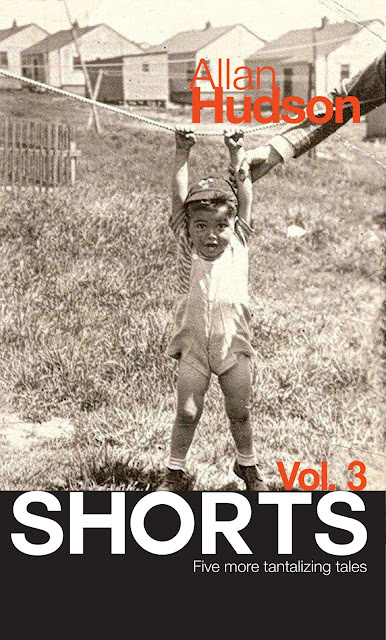 
Lloyd Minister has passed away. His son Eugene has to sort through the Four Boxes of Memories his father left behind. What stories will they tell?

It has been six months since his father, Lloyd Minister, passed away. But the last three weeks have been a trial for Eugene. All of Lloyd’s possessions had to be stored when Eugene removed them from his father’s room at the senior’s home where Lloyd had only spent one night. Most items, mainly furnishings, have now been sold, except the antique pieces he and his wife kept. Clothing, bedding and other things nobody wanted were given away. The Salvation Army van had picked them up last week. Eugene himself had carried out the last box, packed with his father’s folded suits, to place it in the van. With head hanging and deep reluctance he had set the carton softly in the vehicle but couldn’t let it go, couldn’t take his hands away from the last remnants of the man’s physical presence. The driver had had to coax him, lead him gently aside.


Noah Coyne owns a convenience store. Widowed and alone, he works the long hours to keep himself occupied. Late one night the last customer only wanted to buy a can of soup but doesn’t have enough change. Making the situation sadder is the baby bundled at her shoulder.

Noah Coyne began to count the cash in his till. The flashing of the crosswalk light on the corner caused him to look up. His reflection in the store’s front window flashed yellow every time it blinked.  Outlining his proud chin and the life lines etched across his brow, the amber beam outlines a handsome man of seventy-one. The image reflected in the glass has dark holes for eyes for the faint light cannot capture the vibrancy of the owner’s gaze. Eyes of the darkest blue, like fresh steel, stare out at the empty street in front of his store. The pavement, wet and slick from a drizzling rain, shines yellow and black, yellow and black, until the warning light suddenly stops. He looks up, wondering if the person he can see crossing the street might be coming his way – one more customer before he closes. He checks the watch that covers his hairy wrist and, seeing that it’s 9:30, heads to the entrance to bring in the specials sign he places outside each morning. 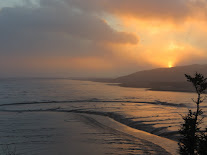 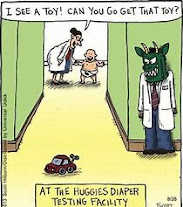