Wall of War - coming soon! A teaser by A. Hudson 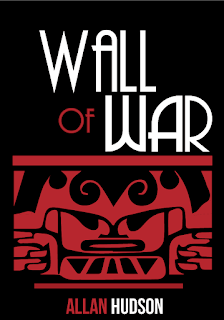 With the forthcoming publication of the newest Drake Alexander adventure - Wall of War - I want to introduce you to one of the characters - Etienne D'Astous - a baker and world class rock climber from Cocagne, New Brunswick. His friends call him Tin. 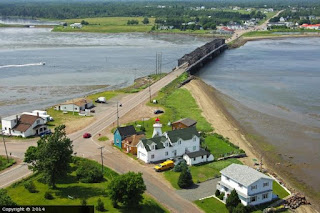 The Cocagne River flows into a basin whose shores are dotted with brightly colored cottages and stately homes. Deep enough for a marina that harbours ten or twelve boats, it feeds a larger bay but is choked by two protruding tracts of high ground sixty-eight meters apart. Spanning the gap is an aging wooden bridge, its complexion of fading white paint peeling. The timbered roadway is slightly heaved at the concrete supports, evidence of the sagging weight.  Hardy wooden arches, ornamental in their symmetry, support the asphalted road. Its daily traffic passes directly in front of the Boulangerie Belle Baie, the Beautiful Bay Bakery.  The wood and stone building is positioned on the tip of the northern finger that juts into the river. Water surrounds it on three sides. The aroma of spices and baked goods emanate from the building’s every pore.

Etienne D’Astous is in the kitchen at the rear of the building. The sleeves of his white shirt are rolled up above his elbows. The forearms and hands, dusted with flour, are plunged into a wad of white dough centered on the large prep table in front of him. The smell of yeast fills the brightly lit area. His lean body is draped in a white cotton apron, dusted here and there with baking ingredients. His image is reflected in the glass that frames the rear of the building. As he kneads the bread, he watches Charlie Caissie idle his boat, a Sundancer called the Water Spider, towards the marina, every deck light aglow. When it cuts through his image in the glass, Etienne studies his own reflection as he pokes and folds, liking what he sees – a happy, busy man.


He concentrates on his task, knowing he has punished the sticky dough enough. Wiping his hands on an ever present damp cloth hanging from the side of the table, he pulls a chef’s knife from a slot in the back of the table where several others await their turn. The impressive blade is German in style, curved along its cutting length, and Etienne uses it for everything. Setting the knife on the table, he turns to gather a stack of baking tins on the counter behind him as his wife Celeste walks in.


She is Filipino, as tall as a twelve year old, short spiky hair and a look that always seems to sparkle. She wears faded jeans, a pink long sleeved cable knit sweater and tan LL Bean hikers.  Her roundish face is the color of coffee with a bit of milk. She is caustically charming and you can’t help but like her. The only thing un-feminine about her is her hands. While dainty, they are the callused and scarred appendages of a rock climber, much like her husband’s.


“I just did the bank deposit and we had a fantastic day.”


“That’s great, Celeste. The macapuno tarts your brother made were a big hit. Maybe he could try an extra sheet tonight, cut back on the pet-de-soeurs. What do you think?”


She laughs as she helps Etienne carry the thirty bread pans to the table, where they stack them on the right.


“I think that’s a silly name for a pastry, a Sister’s fart.”


“Well, so is Hello Dolly. I just cook them and sell them; I don’t name them.” 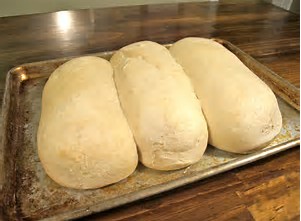 Cutting a sizable chunk off the large blob of dough, Etienne molds the perfect loaf, drops it in the pan and tucks it in at the corners. Celeste watches him manipulate the dough so skillfully. She knows that when Tin, as all his friends call him, is not climbing the face of some daunting and scary rock, he is happiest here in his kitchen. She breaks her fond gaze to look around to see where she can help.


“I’ll leave a note for Fernando, then. Can I help you clean up here? The dough will need to rise for a while. Jacques will be here by eleven thirty and he can put them in the oven. And remember, we have to get ready for our meeting on Wednesday with Mr. Van Roden.”


Stowing the soiled utensils, plates, bowls and odd cups in the dishwasher, she is about to reply when her cell phone vibrates on her hip. Drawing it from its holster, she leans back against the counter.

Elijah has explained to Williston the latest developments, the list of things they need, and the information they require. Williston replaces the phone on his desk. To say he is concerned about the Piscontes would be a drastic understatement. He knows them well, likes them a lot. Leaning over his desk, tapping his pencil on his notepad, he thinks about how much they mean to his best friend. Determined to do everything he can, he sits up straight and quickly makes a list.


His first task will be to call the D’Astous in New Brunswick. Forgetting his notes, he pulls out the left drawer to retrieve a dog-eared directory he keeps there. As much as he loves computers, Payne is old fashioned about his contacts, not trusting modern security measures enough to keep them online. Finding the proper page, he reaches for the phone and thumbs in the number.


Before pushing send, he gets up from his chair to walk to the window, staring out at the black waters. The slightest of vibrations can be felt as the powerful engine pushes his ship for Antigua at sixteen knots. Stretching backwards to ease the sore muscles of his lower back, he remembers when he met Etienne. They were fourteen, testerone-driven and mischievous. Visiting Drake’s parents’ summer home for the first time, he met many of the players on Drake’s baseball team and Etienne was one of them. 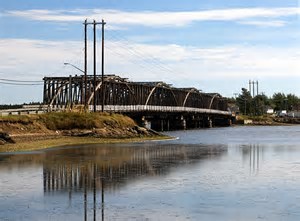 The kid was doing dangerous stuff back then, climbing the old wooden bridge in the first place was tricky; showing off by walking the narrow beams on the top frightened them all. On a dare one time he dove off the top, the height of a four-story building, into a narrow channel. It still chills Williston when he thinks about it.


He was the first to go skydiving, coaxing everyone to go with him. Drake was one of the first to go. Surprisingly, Beth went too. Williston was the third – but he’d never gone since.


Williston had only ever met the man’s wife at their wedding. He had spoken to her on the phone several times for social reasons. She and Etienne had met working on one of the Carnival cruise ships, where he was the pastry chef and she was the head waitress, both looking for adventure and they both were drawn to rock walls. They’d been together almost ten years now.  He hits the connect button and hears the sound of her island accented voice.


“It’s Williston Payne calling, Celeste. I know it’s late; I hope I haven’t caught you at an inconvenient time.”


Her voice is sincere and wears a light smile.


“No Williston, it’s never inconvenient to hear from you. Goodness, we don’t hear from you enough. I hope you’re calling to tell us you’re coming to Cocagne?”


“Well, not right away. I’m calling for Drake and the Piscontes. Teresa Pisconte is in trouble and we need help. We need to do some back country scrambling and trail blazing. There is a cave or caves to find and probably sheer walls to be conquered.” 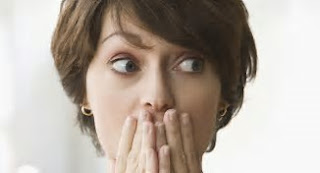 name. The girl had worked in their store when she was a teenager and summers when she was home from university. She had been one of the hardest working employees they had ever had, always pleasant to the customers, always serious in her opinions.


”It troubles me to tell you this but she’s been abducted.”


“That’s the reason we have to act fast. So can you two or at least Tin get away? And if so, how quickly?”


Etienne’s brow forms a questioning look from the surprise in his wife’s voice, the disbelief in her eyes. He wipes his hands as he watches Celeste. She looks at him directly, gesturing to the phone.


She extends the phone to her husband.


Celeste just nods in response as Etienne takes the phone.


Williston relates what has been happening over the last several days, covering the most salient points. When he gets to the part about the dagger and strange document that accompanies it, explaining their existence as the root of the problem, Etienne questions him why they would need climbers. 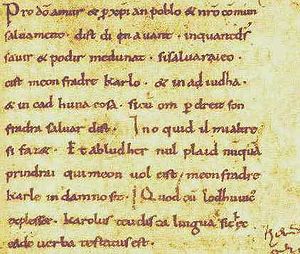 “Well, that’s the part that’s vague. The document is written in Latin and I personally haven’t seen it, but a friend of Miguel’s, another priest who is fluent in that language, suggests that the document ends abruptly when explaining the whereabouts. I expect that the next phase of his operation will be to narrow that down. It was clear that there are caves and the man was a climber and that’s where Drake needs help.”

Thank you for stopping by and I hope you enjoyed this small tidbit of my novel. Please watch here for further progress as we get nearer to publication, tentativley set for the end of October.

If you have any comments or questions or even perhaps pre-order a copy, leave a comment below and your email address or send me an email in the "Follow by email" box in the top left corner. 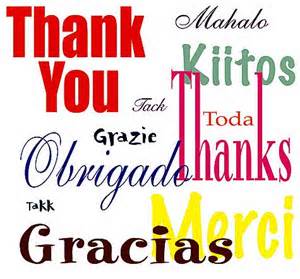 Posted by Allan Hudson at 06:42
Email ThisBlogThis!Share to TwitterShare to FacebookShare to Pinterest