Branching out with Author John Leister of Vancouver, BC. 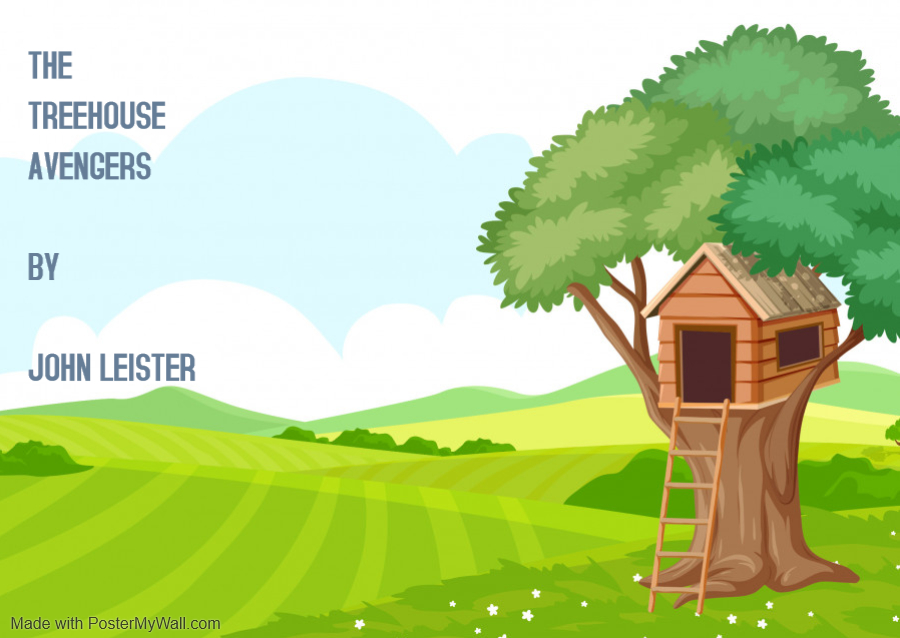 I had the good fortune of being introduced to John by a fellow author, Bobby Nash, who has been a regular guest on the Scribbler. Bobby kindly did a call out for the Scribbler, offering fellow authors an opportunity to reach a new audience and John was quick to reply.

John Leister has over 50 novels to his credit and is writing up a storm. He has agreed to a Branching Out Interview and is offering an Excerpt from The Treehouse Avengers.

Let’s have a chat with John.

Allan. Welcome to the Scribbler, John. Tell our readers a bit about yourself.

John: I’m fifty-five and I live in Vancouver, British Columbia, Canada.  About two years ago, I hit emotional-bottom and reached out to God.  Since then, I’ve been pursuing my dream

of becoming a professional writer of creative fiction with more passion than ever before.

For me, at least.  Now, I have twenty-eight books on Draft2Digital and other platforms. 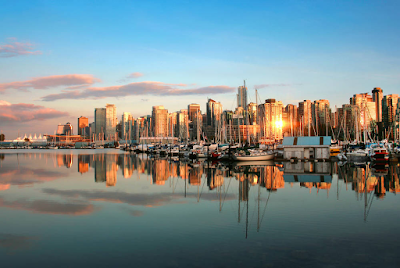 Allan: Having read another interview where you were featured, you mentioned of all your writing, your favorite is The Treehouse Avengers. Can you tell us why? Give us a brief synopsis.

John: Because that book is the closest to my heart.  Here is a synopsis:

His not-quite-yet-friend, Billy West, is the leader of a nerdy group called the Treehouse Avengers.

Clint will do almost anything to be a Treehouse Avenger.  Billy knows this and puts Clint to the test. 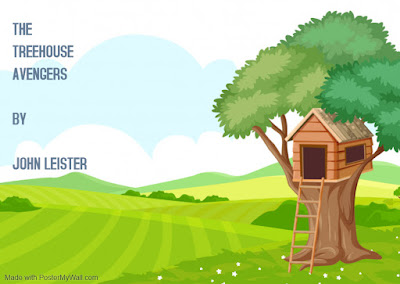 John:  My dad was a good man, but he had a terrible temper.  One morning, he lost his mind when my mom used his skin-cream.  That scene is recreated in The Treehouse Avengers.

Allan: Are any of your writing part of a series. If not, do you prefer stand-alone novels?

John: All of my characters exist in the same time-line.  I call it the “Johnny-verse.”

For example, Frank’s brother, Phil, from my Training Montages series, (SPOILER WARNING!) becomes Mayor of Vancouver and see himself as the first global leader of a world-government.

His vision comes to fruition in my Red Star series. 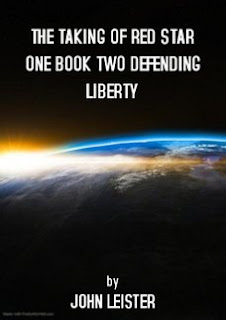 Allan: Do you see John Leister in any of your characters?

John: Yes, Clint Wagner.  I was an insecure, eager-to-please comic-book nerd who was an attractive target for bullies.  Lee Hacklyn is an idealized version of myself.  Kind, good-natured, but a heck of a lot braver! 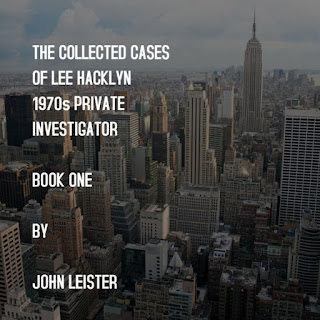 Allan: When you were a boy, did writing stories ever enter your mind? Did you read a lot back then?

John: Yes, I was an avid comic-book reader.  Mostly Marvel and DC.  I also read the Hardy Boys series.  As I got older and more into novels, my favorite writers were Stephen King and Robert B. Parker.  His Spenser series was a major influence in the creation of Lee Hacklyn.

Allan: What project(s) are you working on at present?

Lee has one day to prevent an innocent man from being executed by the state. 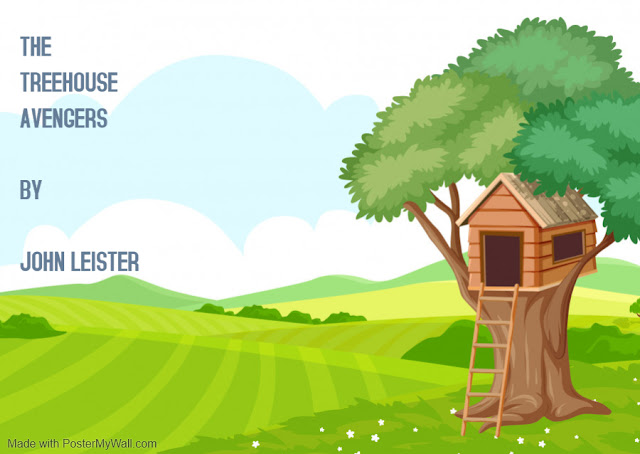 Billy loved comic books.  He had the world’s biggest collection, or so he claimed to anyone who would listen.  My Mom and Dad wouldn’t allow me to have comics.  I had three issues of the Unknown Detective stashed between my mattresses.  I must have read each one about a hundred times.  God, I loved comic books.  There was a spinner rack at the 8-12 near my house in Queens.  Every day after school, I’d go there and look at each title.  One time, I tried to read an entire issue of the New York Knight, and Sam, the old man who managed the store, threw me out.  “This is not a library,” he roared, scaring me half to death.  The next time I went there, he pointed at me, then the door.  I showed him my one-dollar bill, which was my weekly allowance, and he nodded.  Curtly.  Back then, comics were twenty-five cents a pop.  Can you imagine?  As much as I wanted to buy some, I was nervous enough about my Mom finding the ones I had.  So I bought a root beer Pop-Fizz and a strawberry ice cream Mouth-Blaster.

Boy, was I ever addicted to sugar.  At ten, I weighed around one-hundred and fifty pounds.  Fat?  You bet.  Self-conscious about it?  Leaning towards “yes.”  Lousy at sports?  Uh-huh.  Shy, insecure, fearful?  Check all the boxes.  I was as stereotypical a comic book nerd as they come, and I don’t mean to play the world’s smallest violin, but I had no friends, none.

Once the tree-house was finished, Billy announced to all the other kids at school that he was starting a club called the Tree-House Avengers.  He pointed at his best friends, Dave, Louie and Scott, who all nodded and beamed with pride.

We were in the school-yard, just before gym class, in our school t-shirts and shorts, waiting for Mr. Ryan, our gym teacher to warm us up for our weekly run.  God, I hated running.  I hated exercise of any kind, other than walking to the 8-12 to check out the new comics.  On top of everything else, I had the biggest boobs of all the other kids, including the girls.  Dan Brent, a jock and a bully, was forever grabbing my boobs and squeezing them.  “Are you sure you’re a guy, Wagner?”

Anyway, back to that fateful day at the school-yard.  Fateful for me, because suddenly my life had gained new meaning.  I wanted to be a Tree-House Avenger.  Boy, did I ever.  More than anything.

Billy continued to talk as we all shivered in our gym wear.  “Dave, Louie

Thank you, John, for being our guest this week. Wishing you continued success with your writing. 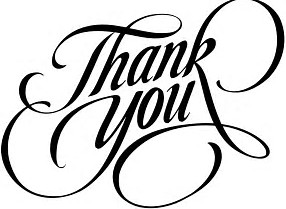 For all you wonderful visitors wanting to know more about John and his stories, please follow these links:

Google Indigo Books and search John Leister.  You can view my works there.

Posted by Allan Hudson at 07:02
Email ThisBlogThis!Share to TwitterShare to FacebookShare to Pinterest