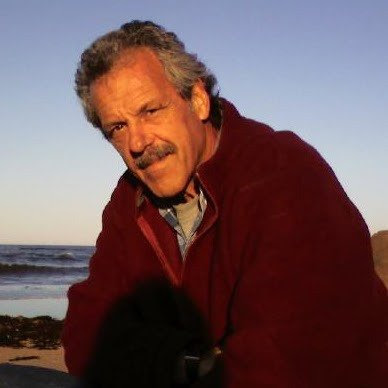 My name is Allan.

Welcome & Thank You for visiting the Scribbler.

If you’re new to the South Branch Scribbler, you might wonder where the name of the blog came from.

I grew up in a small community called… you guessed it… South Branch. 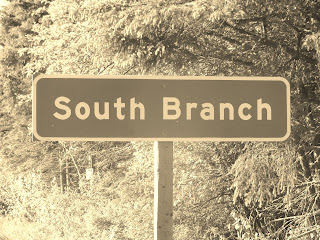 On the eastern shore of New Brunswick, in Kent County, lies a village of Rexton and from there the Nicholas river flows from three branches, East, West and South, ergo, the names of the communities that grew around the rivers. 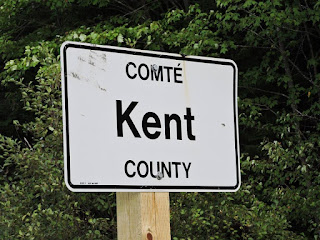 I didn’t live there for the first ten months of my life; those were spent in an orphanage in Saint John. Luckily, I was adopted by Beatrice and William Hudson. An older brother and sister-in-law and three older sisters that spoiled me. Ah, it was a wonderful childhood – all good memories. 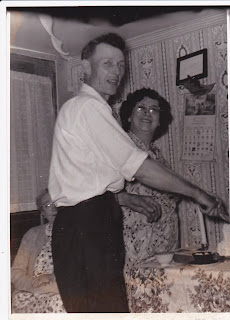 Looking back, I’ve been a fortunate man. Married to a wonderful, gracious lady, Gloria Chiasson. A son Adam, two stepsons Chris and Mark and their spouses and children. I’ve had many adventures in my life. I have a loving and supportive family. I’m blessed with many good friends. I’m a very lucky man. 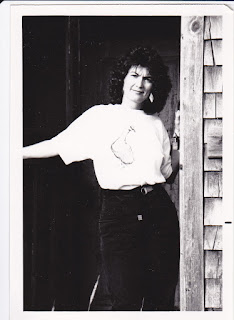 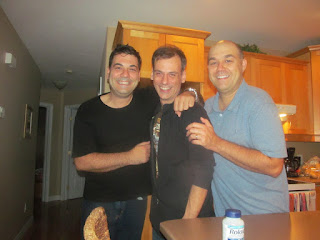 I started writing later in life, inspired by one of my favorite authors, Bryce Courtenay, who began his writing career in his mid-fifties. It has been one of my most rewarding pastimes. I’ve been an avid reader all my life. It started with Dick & Jane – a primary reader my mother brought home from her work – Bea was a school teacher and taught me to read at an early age. 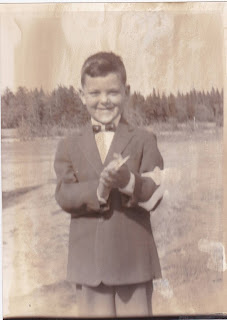 Abandoned cars by US servicemen.