In time for Christmas. 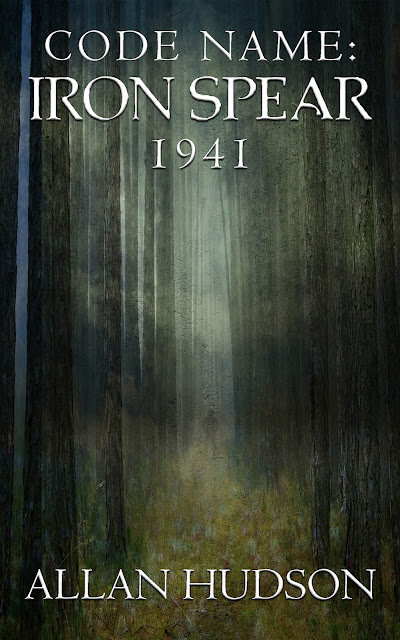 Aircraftsman 2nd Class Jeremy Carter is the rawest recruit at Royal Canadian Air Force Station Scoudouc – a training center for British, New Zealand and Australian pilots during World War 2. Ordered to clean debris from the back fields, he makes a startling discovery. Reporting the incident directly to his superiors, he’s warned to keep the finding to a small and select group of airmen of which the base’s commanding officer is one. There are too many secrets at RCAF Scoudouc for this to go public.

Warrant Officer Stefan Kravchenko of the Royal Canadian Air Force is with the Service Police and his reputation is on the rise. Stationed at RCAF Saint John, he works out of the Milledgeville Airport. Thinking his day is finished, he’s called to the office of his commanding officer. He receives orders to proceed to RCAF Station Scoudouc, 150 miles away. Immediately.  His not given a reason why, only that it is orders.

A German spy was sent to New Brunswick by the Abwehr before the war broke out. German intelligence receives rumours of the existence of a highly classified device leaving England, destined for the shores of Atlantic Canada. Iron Spear is activated and sent to Scoudouc. In civilian life, he was a butcher. 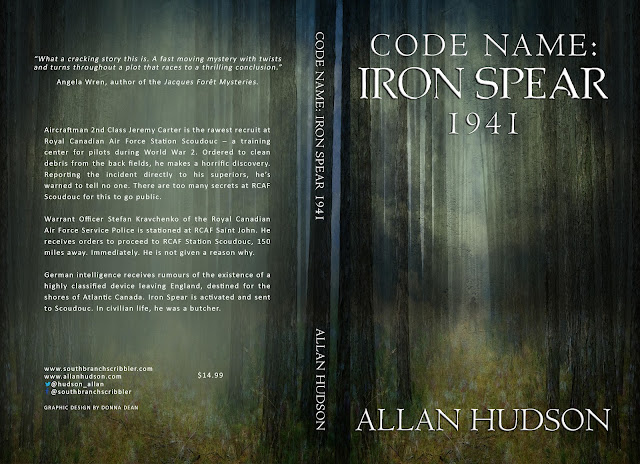 What is a Magnetron? 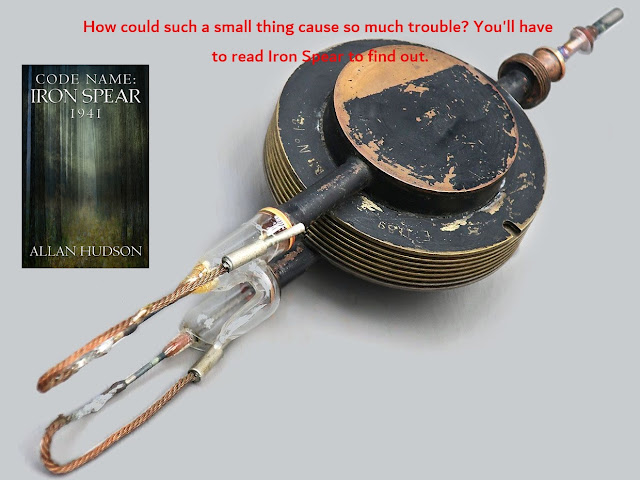 When I was doing research for a location in New Brunswick during WW2, I found this: 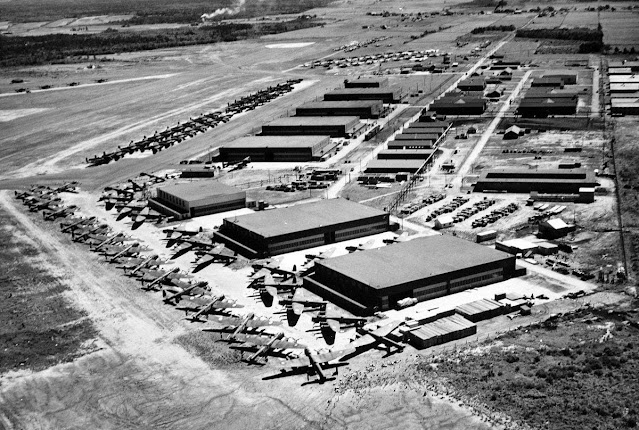 Royal Canadian Air Force Station Scoudouc:
Originally established in 1940 as a relief landing field for No. 8 SFTS at Lakeburn. In September 1941, the aerodrome changed its function when it became the home of No. 4 Repair Depot, which later re-located to RCAF Station Dartmouth, and No. 1 Radio Direction Finding Maintenance Unit** (No. 1 RFD MU), a top-secret maintenance unit. In 1943, No. 1 RFD MU merged with No. 1 Repair Depot’s Radio Repair Section.
**(during WWII, radar work was referred to as radio direction finding).
Don't you love the Top-secret stuff?
Email ThisBlogThis!Share to TwitterShare to FacebookShare to Pinterest