The Alexander's - The First Decade, is 85% complete. So far I've spent the last two years writing this story; a morning here, an afternoon there, whenever I can and I love it!

I'm happy to share parts of the story with you as it progresses and look forward to your comments. 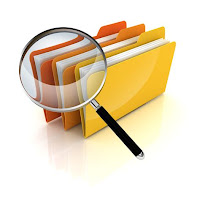 I've shared several sections already and you can find them by doing a search on the left sidebar in Search This Blog. Type in Alexanders and they will all come up.

Dominic Alexander makes a new life for himself when he immigrates to Canada, to Moncton in New Brunswick . Everything has been going smooth until 1916 when Dominic suffers his first set back. 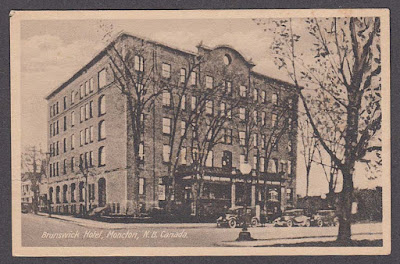 The fifth day of March is overcast. Sprinkled across the belligerent blue of the skies are clouds stretched thin by shifting winds and they yellow from the promise of sun. Snow clings to the edges of buildings and lies brown and crusty in the ditches knowing it’s no longer wanted. Last year’s stubble of brown grass is visible and people talk of an early spring. The air carries an odd scent, seasoned by the surrounding industry of railways and a busy river and the warming earth. Dominic can smell it when a cool breeze ventures through the open window that brings with it the morning whistle at the repair yards reminding everyone that it’s 8 a.m. This is the only day he sleeps late. He loves his new home and ponders for a moment of how fortunate he is.
Stretching and tossing the bed covers aside, he sits at the edge of the bed rubbing the night from his eyes to gaze out his window. He’d hoped it would’ve been nice today but he gathers that the skies look mean and it might rain. That’d be okay too, get rid of the last of the stubborn snow. Either way, he’s off today, Sunday being the only time he gets to himself. He has plenty to do with the business but he keeps this day to himself to do whatever he wants. The only plans he has right now is to fry the rest of the ham that Nick’s mother sent him and fry some eggs with fresh bread from Bailey’s Bakery. While he’s eating, he’s going to paste in the last five entries to his scrapbook he collected since the beginning of the year.
When he washes up and shaves, he decides to grow a moustache. He likes the way the stubble looks under his nose while imagining it thicker. Freshly polished, dressed in his every day dungarees and brown flannel shirt, he sits with a plate of steaming vittles at the table where he’s left his open scrap book and loose cut outs. While he chews between bites, he dabs some glue on the newspapers sections and pastes them in on different pages.

The Yankees buy Frank “Home Run” Baker from the Athletics for $37,500. Canada’s original Parliament Building in Ottawa burns down. The first bombing of Paris by German Zeppelins takes place. Military conscription begins in Britain. Germany begins to attack ships in the Atlantic. 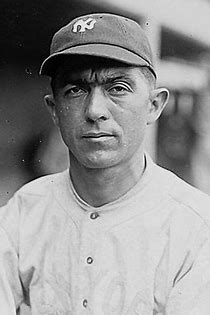 While he dabs the bread crust in the molten yolk on his plate, he considers the last news story. Ships being sunk in the Atlantic. It must be scary to travel cross the waters that are rife with U-boats. He’s glad he has no need to travel although he yearns at times to return to see his family and friends. It’s not as often now but missing everyone remains as intense. Popping the last bite into his mouth, he closes the scrapbook and finishes his tea. He pushes his plate aside and elbows the table while holding his mug in both hands. He stares across at the window in the kitchen to see the barren field next to his house and the Ingersoll’s farm in the distance. There is activity in the yard and he expects the family are getting ready to drive into the city to attend church. Reflecting upon his own spirituality, he feels that he should be attending church too. He knows they go St. Bernard’s Catholic Church on Botsford Street and even though his family are Protestants, he might visit one day, but not today.
Thinking of what he might do, he decides to work on his latest sketch of his new home he’s doing to send to Gloria. Now that he thinks of her, he hasn’t had a letter from her for quite a while. He answered her last one in February and she is usually quick to respond. He guesses she is busy at school and helping her parents at home or at the bar. One thing he must do is compose an ad for the Transcript to find someone to help in his shop. Part time for now at least. In fact, he’ll do that first.
He cleans up his dishes and the frying pan and puts everything away. Digging a notepad from a drawer in the kitchen and a pencil, he returns to the table to write the ad. While he thinks of the right words, he’s pushing the hair out of his eyes reminding him he needs a haircut soon. Twenty minutes later after a few attempts he comes up with what he feels is the right wording. 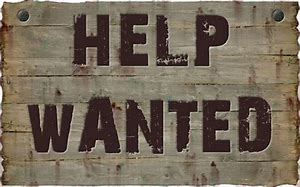 Help wanted. Alexander’s Jewellery Repair is looking for a part-time assistant to assist with the public. Must have retail or office experience. Please apply in person before March 15th.

Satisfied, he sets the papers aside. He will take it to the newspaper offices tomorrow during his lunch. He will leave a sign on the door for when he will be back. Donning a light jacket and his boots, he ventures out to the barn where he has set up an area for his sketching. He and Nick have installed a wood stove in the main floor where the hay was kept and he will light a small fire because even though the weather has been milder, it’s early March and the air still holds a chill.
Entering through the man door, set in the larger door, he walks into a wide common main level, open to the top lofts and enclosed by wooden walls on each side. Nick and Dave Ingersoll hauled old hay and debris from inside by the wagon full and the place is spotless. The rooms to the left are the old stables and storage, which Dominic has left for the same purposes. The rooms on the right are where the carpenter keeps his things in one and the other two are empty. Five feet from the back wall is a pot-bellied stove, sitting on a metal plate which rests upon a wooden floor comprised of heavy beams on their narrow side, strong as steel. Along the back wall away from the stove is a pile of split wood and sawmill tailings. Using old sections from newspapers, he soon has the dry wood ablaze.

He’s tired when he finishes the sketch. Only stopping for a quick sandwich at noon and a couple of short breaks he’s been at it all afternoon. From the two windows in the back wall, he’s noticed the faint light move shadows across the floor as the day passes and he knows it is close to supper time, his growling stomach is telling him the same thing. Putting away his pencils and things, he stops to admire the drawing. From the perspective of standing at the end of the driveway, the house is finely detailed as in reality, each shingle is meticulously placed, the flowers of summer decorating the base of the porch, the small sign by the door, the sparkle of the bevelled glass on the windows. The barn is half visible behind from this angle but the detail is the same. The edges of the picture fades out to empty fields. He likes it. He straightens out a few thing on the old desk he uses and remembers the stove. Thinking to check on it, he opens the iron door when a gnarled knot in one of the wood pieces boils inside with sap and when it becomes steam it bursts, shooting sparks out upon the metal plate. It startles Dominic who has jumped back from the stove. Seeing the sparks on the floor, he starts stamping them out with the sole of his boot. There’s a half a dozen pieces smouldering and they are soon extinguished by the stomping. Dominic is sweating from the scare. Looking around to see lf he got them all, there is no sign of any more errant embers. He closes the stove door, takes his sketch and leaves.
There is one spark he missed. The one that rolled off the edge of the metal plate and lodged in a crack between two beams. It fell on its dark side, it went unseen. The glowing portion, however, is turned downward. As hard as the men worked to clean the floor, there is still remnants of old hay that has been pressed through the cracks over the decades. The hot ember finds some and there’s soon a gathering of flame and dry wood. Dominic’s barn catches fire.

I'm aiming for a 2019 publication of my historical fiction novel. I hope you'll want to read more. Thanks for visiting the Scribbler.

If you haven't read Wall of War yet and met Dominic's grandson in 2014, it's available on Amazon. Hard copies available from me. $25.00 plus shipping. 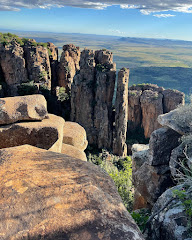 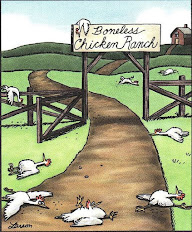