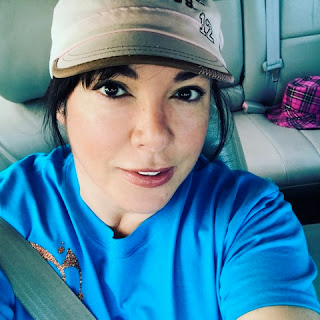 The Scribbler is pleased to have Vashti as our guest this week. It is her second visit to the SBS. She is an accomplished author and an award winning blogger. On her first visit she shared a short story - A Time to Mourn and a Time to Dance. If you missed it you can go here


4Q: You recently shared a cover reveal for your latest work. Tell us about The Fall of Lilith. 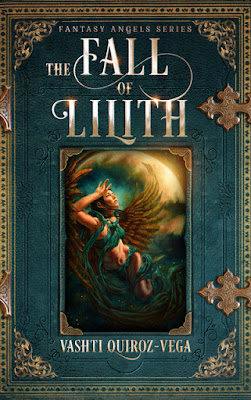 VQ: The Fall of Lilith is an epic tale with dark elements about angels for an adult audience (18+). It is the first installment of my Fantasy Angels Series. The characters in this story are angels depicted in a very unique way. It is a story of many twists, surprises and a bit of controversy.

Structurally, The Fall of Lilith is divided internally into two books, BOOK I – Heaven and BOOK II – Earth in one volume, so you get two books for the prize of one.

This is the BLURB

“I merely assisted you in doing what you desired all along.”

So says Lilith, the most exquisite of the angels. The two most important pledges an angel makes to God are those of obedience and celibacy, and dire consequences await any who break their oaths.

At first, the angels are happy in their celestial home, learning and exploring together. As they grow older, though, Lilith begins to question these pledges, which now seem arbitrary and stifling. Her challenge of the status quo leads to disagreement, jealousy, and strife among her peers. As the arguing and acrimony grow, lines are drawn and sides are chosen. Is war inevitable?

Filled with robust characters, incredible landscapes, and exciting action, The Fall of Lilith is an epic tale of seduction, betrayal, and revenge.

Free Will involves asking difficult questions and making hard choices, choices that require strength and sacrifice. These decisions can tear apart friendships and cause rifts between allies.

They can even threaten the foundations of Heaven. 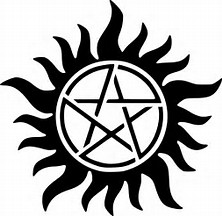 4Q: What is it about the supernatural that inspires you?


VQ: I grew up in a religious home, attended private school and went to church regularly with my parents. I read many religious books. I also read many fairy tales and mythology books. From a very young age I was intrigued by supernatural beings, especially angels and I often wondered what they were like, since the bible doesn’t say much about them. The combination of all of this is what inspired me to write The Fall of Lilith.


VQ: I began reading, writing and storytelling at an early age. I remember making comic books and selling them for a quarter in elementary school. My History teacher caught me; she gave me a look and asked me what I was doing. When I showed her the comic book I had made she looked through it and told me to wait until after class to sell it and then she told me to increase the prize because I was selling it too cheap. Ha, ha!


4Q: Please tell us where you are most comfortable writing your stories and what does the near future hold for Vashti Quiroz-Vega.


VQ: I enjoy setting up my laptop on the dinning room table. It’s a nice open area and I have a great view of my back yard (I live on a golf course).


Right now I’m busy trying to spread the word about The Fall of Lilith. I am also working on the 2nd instalment of my Fantasy Angels Series tentatively called, Dracúl, which follows where The Fall of Lilith ends. 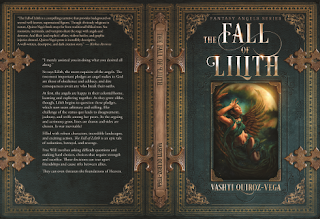 An excerpt from The Fall of Lilith.


Before He created the universe, God was present. Alone and bored in Heaven, He decided to create angels––celestial beings to serve as companions. When God formed them, He made them perfect. He then endowed them with free will so they might choose their own way, making them somewhat unpredictable––and more interesting.


There are three realms of Heaven: Heaven Most High where God resides, Metá Heaven, and Floraison, the lowest realm of Heaven where God placed the angels. Different dimensions separate these realms and only God traveled between them as He pleased. 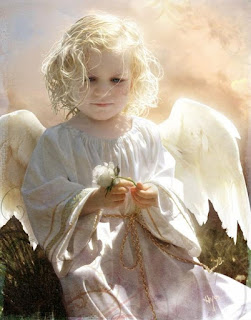 The angels were child-like when God first made them. A delicate brilliance emanated from within each one. They were formed with two small white wings, which carried them across the vast expanse of Floraison quickly and without much effort. God clothed the angels because He desired to show distinction between the superior celestial beings and the other creatures that roamed the lowest realm of Heaven. There were many strict rules in God’s system of law, as He held angels at higher standards than any other creature. The two most important vows of an angel were obedience and celibacy.


Although the young angels bore many similarities early on, they developed distinct personalities and traits due to their free will. God also promised each angel one or more special ability, which in time they would develop and learn to control. What divine skill they would acquire and when was as individual as they were.


There was no need for a sun, moon, or stars to give Floraison light. God’s splendor lit the lowest realm, and the skies were beautiful beyond compare. There was no true darkness where the angels lived. In Floraison’s unit of time there was brillante, when the light was at its most intense and nightglow when at its dimmest. There were many trees and meadows adorned with colorful flowers that emitted fragrances evoking happiness and vigor. Magnificent creatures abounded, large and small––perfect in every way and pleasing to the senses. Some of these creatures were prototypes for beings God created on different planets, and others were unique to Floraison. 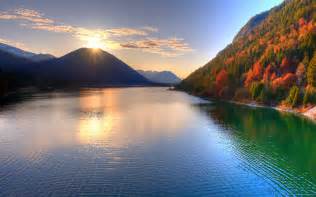 The River of Life, a pure river with crystalline healing waters, flowed between realms and proceeded from God’s throne room. The chamber was accessed through a portal that led to Metá Heaven where God’s presence could be reached. Only by His expressed permission could one cross this portal. This hall was aglow with the most exquisite light ever seen, and it was in the throne room God passed laws and judgments.


There were fruit trees, root vegetables, bush berries, and many more edible delights in Floraison, but the angels did not require food. These delicacies existed to teach them self-discipline since these foods were delicious, producing energy and much pleasure. They were only allowed to partake of the food during celebrations and after strenuous workouts. It required God’s consent. The young angels spent their early days getting to know one another and learning about God’s laws, nature, animals, the cosmos, and themselves.


Lilith and Michael delighted in their home, for Floraison was exquisite and full of joy, most of the time.


“I accept rules because they establish guidelines for action and conduct,” Michael said with a solemn expression. “Rules create stability, discipline, and promote safety. Could you imagine what Beelzebub would be like had he no rules to follow?” Lilith glanced at Michael, the corners of her lips fighting a smile, her eyebrows slightly raised. Michael’s mouth twitched and soon they both burst into laughter.


“Beelzebub would be a complete mess without rules. I know that,” Lilith said. “But still, I am not fond of the many rules set by God for our kind. You are an upholder while I am a questioner.”


Michael puckered his brow. “How could one question God?”


Lilith ignored his question. “I cannot wait for the day I discover the divine talents He has promised. I hope my abilities are godlike.” Perceiving the power of God, evident in all things, awakened in her mind an aspiration that consumed her. She was fired by the desire for divine power.


Michael looked at her sideways. “You have always told me that you longed to be close to God––to be first in his eyes. How do you expect to rise to Heaven Most High if you question God’s laws?”


“God does not want us to follow his laws without question. That is why he gave us free will, so that we may follow our own path.”


Michael gazed into her peculiar yet beautiful eyes, one blue iris and one brown iris. “Perhaps one day I shall come to understand you.”


“Sooner rather than later––I hope.” She gazed up at him through her long, dark lashes, giggled and grabbed his hand. “Come, let us go to Sonnoris.” Lilith enjoyed the marvels in Floraison all the while imagining the day she would create wonders of her own.


Thank you so much for being our guest this week Vashti. Best wishes for your continued success with this series. 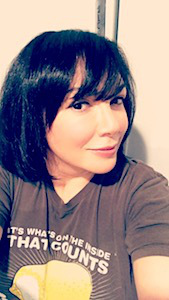 The pleasure is all mine, Allan. I am grateful to be here. Thank you for helping me spread the word about my new release, The Fall of Lilith.

Please visit these sites to discover more about Vashti and her books.


Photo credits:
Angel - josette.BlogSpot.com
River - Howard Storm planetzion.wordpress
Thank you dear readers for visiting today. Please leave a comment and make me smile.
Watch here for information regarding my newest novel to be released this fall. 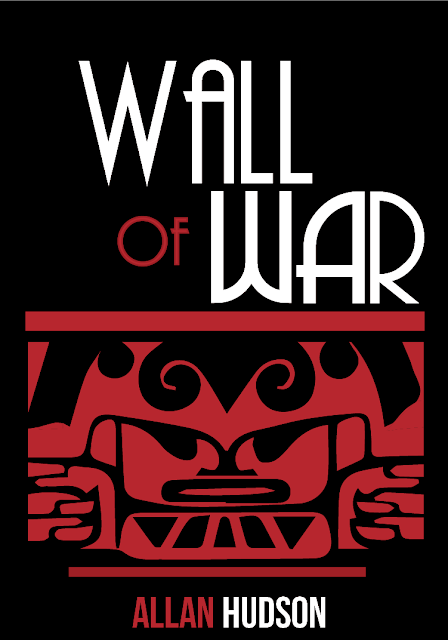 Posted by Allan Hudson at 07:10
Email ThisBlogThis!Share to TwitterShare to FacebookShare to Pinterest