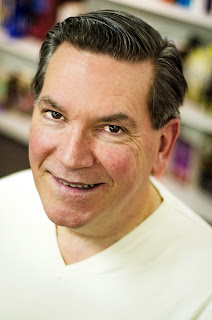 Chuck Bowie is the welcome guest this week for the 4Q Interview on the Scribbler. This is Chuck’s third visit. Previously he shared excerpts from his international thriller novels featuring the dashing and clever sleuth Sean Donovan. Chuck lives in Fredericton, New Brunswick with his wife Lois. His love for music, fine wines and delicious food are passions he brings to his novels. Terrific plots, great dialogue and plain good storytelling will keep you turning the pages of his books. If you missed his previous visit, please go here.

4Q:  Thanks for taking the time to share your thoughts Chuck. Was becoming an author something you dreamed about when you were younger or did it just happen one day? 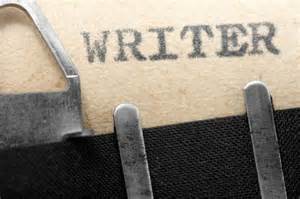 CB: I’ve always considered myself a writer, and began writing to entertain others when I was in grade school. After several years of selling tourism articles, short stories and then essays as a young adult, I tried to write a romance novel. I was about eighty pages in when I discovered I didn’t really have the heart—no pun intended—to write in that particular genre. I then wrote a wonderful (to me!) speculative fiction manuscript about the near-future. I’ll re-write it, one day, as the idea still ‘has legs’, as they say in the movie business.

4Q: We all know that Sean Donovan is the central figure in your thriller series. How did he materialize? Did he come first or did the story come first? 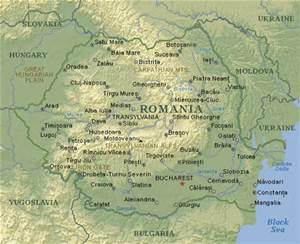 CB: Donovan magically appeared to me one night while I was sleeping, but in fact, it was the story that came first. I was in Romania on business and the concept of a thief for hire came to me. The notion of a fellow—and a Canadian guy at that—with the skill set to separate people from their possessions, was an interesting idea. An incident at that time caused me to develop a character I’d dreamed of; a guy who wasn’t too big, wasn’t too young or old, and who carried around his own version of right and wrong. I put the character with the plot and the first novel began to write itself. He’s a complex guy, so I still find him interesting in the fourth novel.


CB: As a teenager in a small New Brunswick hamlet, I was a bit of a loner. One fall afternoon just before dusk I went hunting for partridge. I headed across a long field where the farmer had missed the second cut of hay, and was quite a ways from home when I noticed my cat had been following me through the tall, yellow grass. So I let him come along. 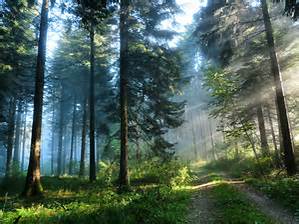 I sought out an opening in the forest and followed a road that had grown over, until I came to an ancient house that had caved in upon itself. I was almost there when I spied a ruffed grouse in the apple tree growing beside the ruin. I dropped it with one shot from my .22, but it took flight. It had got four feet from the ground when I saw a grey flash leap into the air, taking it down. Then I had to have a chat with my cat to determine whose, exactly, it was. But my mom was waiting for supper meat, so I asserted myself and we brought it home to eat. My cat never forgave me for that.

4Q: Now tell us about your latest work. What is Donovan up to? 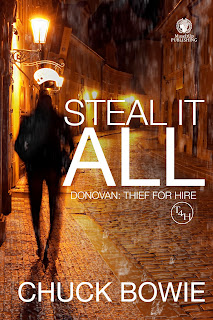 CB: My third novel in the series is called Steal It All, so you can perhaps guess what happens. It occurs to me that readers can often guess who my bad guy is, long before the climax, but I pride myself on pleasing the reader with all kinds of hooks, tricks and twists as the book pulls the narrative arcs together.


Steal It All takes place for the most part in the rougher neighbourhoods of Manchester, England, although there are scenes in Niagara, New York City, London, Bucharest, Constanta and The Lake District. So I indulge in my usual jet-setting travels! The book opens with a murder in the Canadian Embassy in London, and from there we follow a thief, an RCMP detective and a Scotland Yard inspector as they try to solve a murder. But things get complicated, and Donovan is a tough fellow to keep focused. There are many twists and turns, and we come to care deeply what happens to each of the characters in the book. I think the ending is a barn-burner! I hope the reader will as well.


Steal It All is available now as an eBook. It will be available in paperback early this fall. You can order it, as well as Three Wrongs and AMACAT, from Chapters-Indigo, Amazon, and from my publisher: MuseItUp Publications.

Thank you Chuck for being our guest today.  Having read the first two stories of your series, I’m looking forward to catching up with Donovan’s antics in Steal It All.


Find out more about Chuck and his books here.
http://www.chuckbowie.ca/
I am so thankful for the many readers that visit the Scribbler. If you look below and see the small red print that says "No comments", click on that and you can leave a note. Tell us what you think! 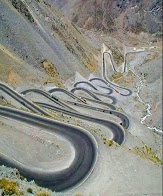 Then three amigos in Daytona.