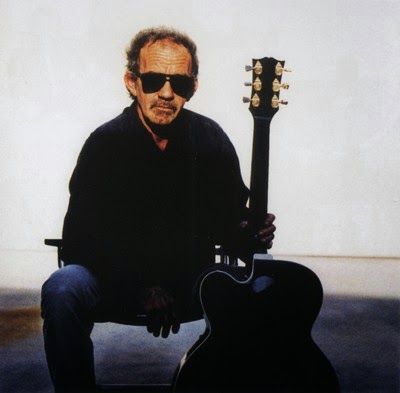 His real name is John Weldon Cale. You won’t find too much information about JJ on the Internet, a very private man.  He shunned the glitz and glamor of fame. If JJ Cale is such an obscure musician, how do people discover his music? My guess is it spreads by “word of mouth”. I tell someone, they tell someone, etc. JJ Cale is one of the finest, smoothest guitar players to ever pick up an axe. He is one of the originators that created the “Tulsa sound”. Here’s a quote I read somewhere, In 2013 Neil Young remarked that of all the musicians he had ever heard, J.J. Cale and Jimi Hendrix were the two best electric guitar players.[

Here’s the first sample of his music. I have many favorites but Magnolia from the Naturally album is the finest love song ever written. It is a special song for my wife Gloria and I.


I can distinctly remember the first time I heard him singing 36 years ago. It started like this; 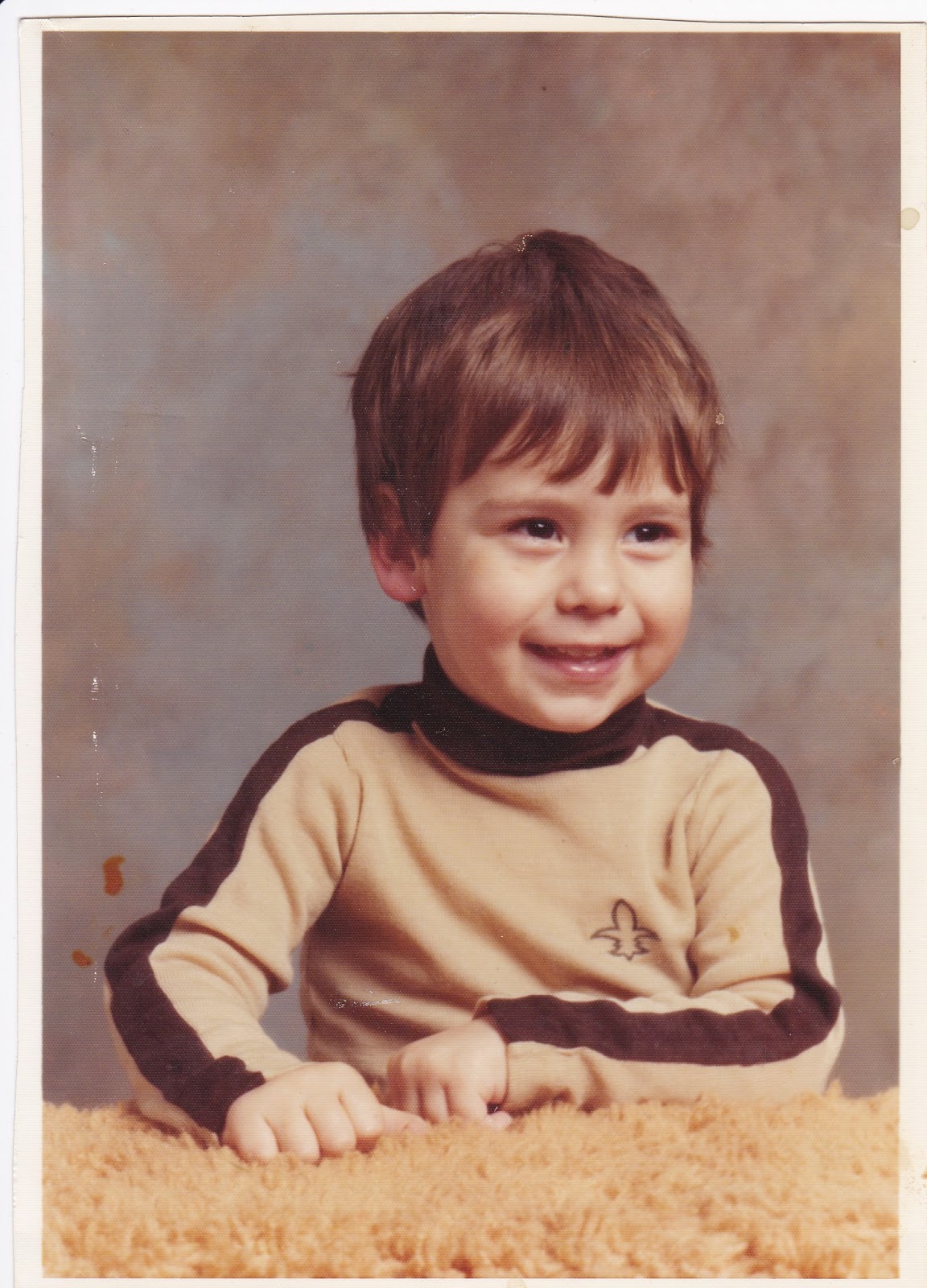 My son Adam was only two then. He was playing in a small park with several other children around the neighborhood where his mother and I were playing tennis. The two asphalt courts were enclosed by firm wire strung on tall metal posts. The fence was composed of two inch diamond shaped openings, the kind that was big enough to stick the toe of a pointed shoe through. There was an opening about three feet wide on each side at center court. The playground was on the opposite side from where we were playing Adam had something exciting to tell us and instead of going around the court, he did like any kid with something hot on his mind would do.


He entered the court from the opposite side from us where another couple about our age was playing. He hugged the fence trying to avoid the running man but the running man didn’t see the little boy. When he moved back to return a lobby from his girlfriend, the man knocked the little boy to the ground. Turmoil ensued. Everyone was concerned about the lad who by now was sitting on the tarmac rubbing his head, cuddled by a concerned mother. The man was overcome with apprehension for Adam even though he was not at fault. He was kind enough to follow up with us over the next several days regarding Adam’s wellbeing.


Adam suffered a minor concussion and had to wear a hockey helmet to playschool for two weeks to protect his head. I can remember him leaving the house in the morning, tiny body, big helmet and shiny brown eyes filled with mischief and glee. The incident lead to a brief friendship with the couple. It’s been so long ago that I can’t remember their names. One evening, the man and his wife invited us out for a drive in his bosses’ new car, a 1978 Thunderbird which had a tiny back seat and an eight track player. (For those too young to know what an eight track is, well, you’ll have to look it up) The music that was playing was JJ Cale’s first album, Naturally, recorded in 1972. I have been in love with his music since.


This is one of  my favorite JJ Cale tunes, Right Down Here from the Really disc. 1972.


By 1978, JJ Cale had recorded three other albums as well. Troubadour – 1976. Okie – 1974. Really – 1973. I went out in the next few weeks and bought them all. Over the years I owned every album, I bought every eight track when they were popular. When cassettes took over, I bought each one again. When CDs became popular I’m proud to say I own every CD JJ has recorded. 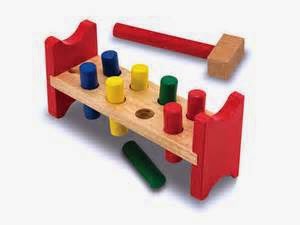 Trying to fit Cale into one genre of music would be akin to trying to hammer a peg into a board with only five shapes and none of them are ten sided.  He’s laid back, bluesy, jazzy, rock, rockabilly, country, and forever soulful. He was a man that just wanted to write music. He only had one hit that made it to number 22 on the American top forty in 1972, Crazy Mama from the Naturally album. There are twenty-one albums altogether. The last solo album was Roll On recorded in 2009. He and Eric Clapton recorded a duet album called Road to Escondido in 2006 which won a Grammy Award for best blues album.

He was married to Christine Lakeland, a musician featured on most of his albums. He was born in Oklahoma City on December 5th, 1938. He died in Los Angeles on July 26th, 2013. A tribute album has just been released by Eric Clapton and friends titled Call me the Breeze.

You won’t be sorry if you buy any of his albums. I can’t imagine not having JJ’s music around.


You can learn more about him here;

A sample of his awesome guitar work.**** Guitar Man


Please join me next week when I will be posting an excerpt from guest author Sarah Butland's short story, Blood Day.

Posted by Allan Hudson at 07:07
Email ThisBlogThis!Share to TwitterShare to FacebookShare to Pinterest