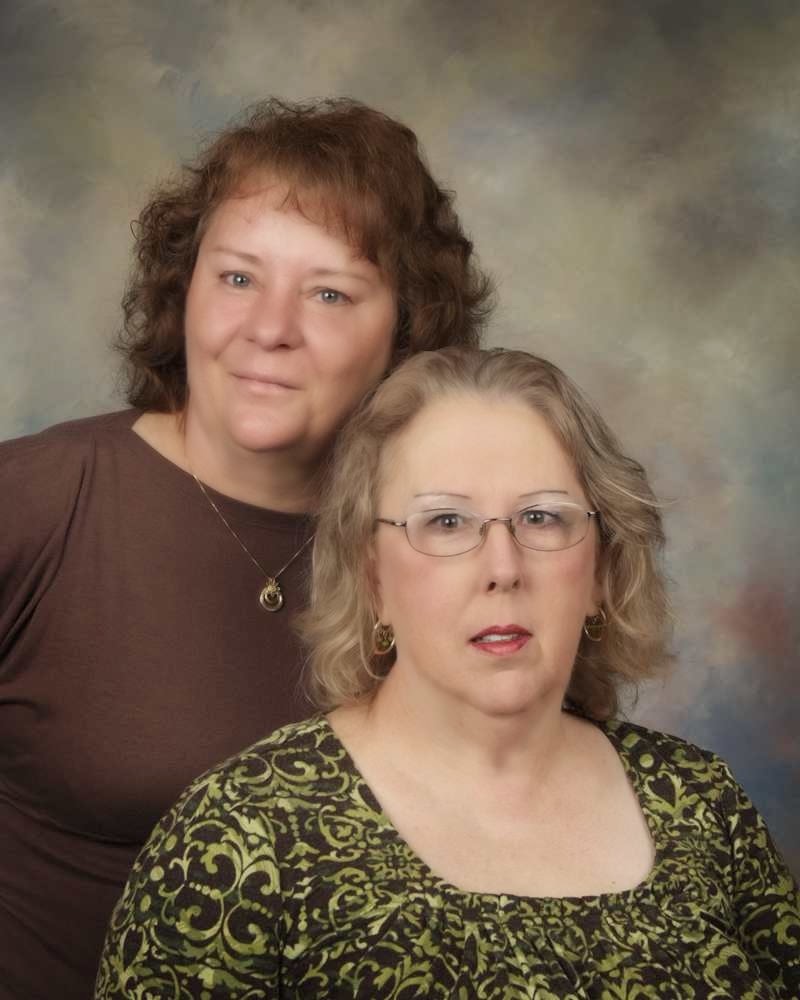 Wodke Hawkinson is the name under which writing duo PJ Hawkinson and Karen Wodke produce their collaborated works. The authors have been friends since high school, but formed their writing team in 2009. Dark Longings is their latest release. They have four other novels which include Betrayed, Zeke, Sue (a sequel to Zeke), and Tangerine, along with three short story collections: Catch Her in the Rye, Blue, and Alone. They have each produced solo works in addition to their co-authored books. Both authors reside in different Midwestern towns and do much of their collaboration via telephone and internet. However, they have been known to discuss ideas while casting their lines at a quiet lake, as they both enjoy fishing. 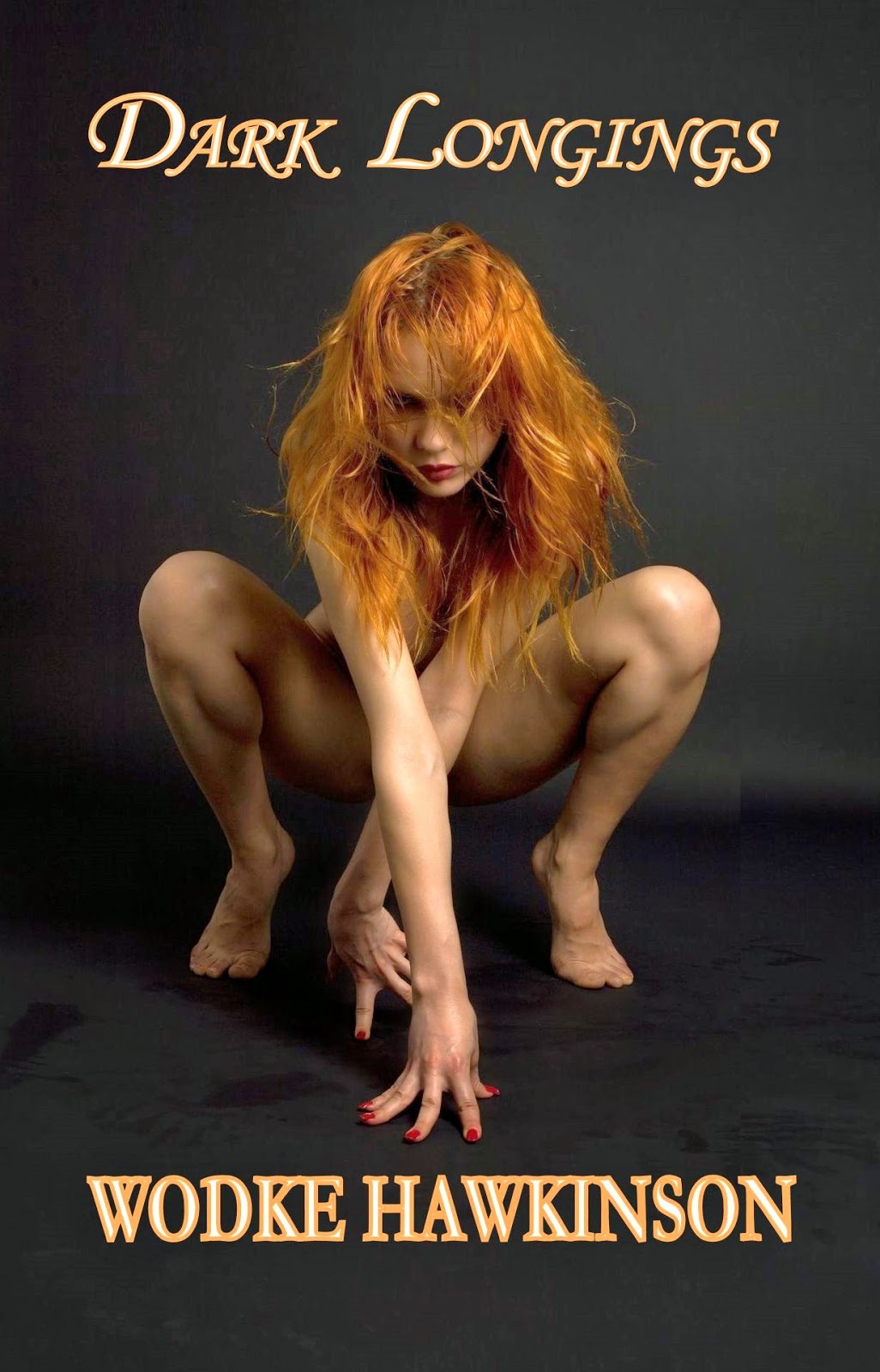 
Prologue
The city never slept and even at four in the morning, people moved about. A young mother rushed to an all-night drugstore to purchase medication for a sick child. Music blasted from windows where parties pounded through the night. Teenagers slipped from their slumbering homes to keep forbidden rendezvous. Sirens wailed as emergency vehicles sped along neon boulevards. Women cowered in darkened bedrooms while men bellowed in drunken fury. Shady deals were conducted on dangerous corners and in murky alleys. 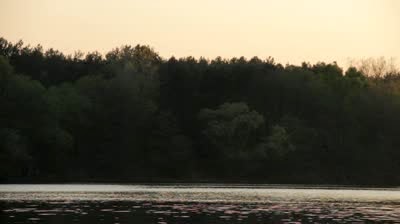 A dirt track ran parallel to the broad river that divided the city. Short turnoffs led down to the water every hundred yards or so. The road was largely deserted at this hour, empty lots leading to industrial buildings to one side and dense brush and trees on the riverside. A sedan bounced along the rough road. Two men in the front seat rode in silence. The first turnoff proved occupied by a group of homeless dregs gathered around a small fire. Just as the driver began to turn onto the second dirt ramp, he noticed a pickup truck backed down to the water. He could just make out two forms lounging on the tailgate, holding fishing rods. He swore softly and proceeded onward.


“Tough luck.” The man in the passenger seat shot his partner a horsy smile.


“Maybe the next one,” the driver said, checking the rearview mirror for other vehicles. The roadway remained dark.


At the next turnoff, he scanned the riverside for people. Finding it empty, he backed in and braked smoothly at the water’s edge. After putting the car in park, he and his companion got out, closing their doors quietly.


“Nice night,” the driver remarked, gazing up at the stars.


“Bit chilly, if you ask me,” the other man replied with a grin. His blocky teeth shone in the moonlight.


Together they managed to remove a large tightly-wrapped parcel from the trunk, hauled it to the river, and threw it in. The sound of the splash carried through the crisp air.


Down the riverbank, they heard an excited exchange between a couple of fisherman.


“Holy shit! Did you hear that? Was that a fish?” A man’s voice rang loudly across the water.


The two men near the sedan looked at each other in the dim glow of the parking lights. “It was a big one alright,” the toothy one snickered.


His partner rolled his eyes, pushed the trunk gently closed with a gloved hand, and got into the car. His associate joined him and they drove back onto the road and into the night. 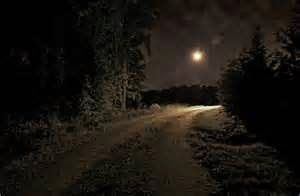 Ruby hurriedly tossed her apron into the hamper in the kitchen of Margot’s Café where she worked part-time.


“Done for the day?” A chubby redhead with a pretty face asked as she headed for the swinging door with both arms full of plates of food.


“Nope.” Ruby shook her head. “Got a five-to-nine tonight, Tina. An eleven-to-two tomorrow, and the breakfast shift Tuesday. You?”


“I’m done at two and don’t have to come back until Tuesday afternoon. Have a nice weekend.” Tina shoved a hip into the door and exited the kitchen.


Ruby waved to the rest of the kitchen staff and slipped out the back door. Several steps deeper into the alley, she unlocked a small door next to the restaurant and slipped inside. She was careful to relock the door before turning to climb the stairs. Midway down the hall, she unlocked another door; she was home.


Renting the apartment over the café was one of the perks Ruby enjoyed for being its most dedicated employee; she’d never missed a shift in the two years she’d worked at Margot’s. The rent she paid was measly compared to other apartments in the area and even though it was small she was glad to have the place. 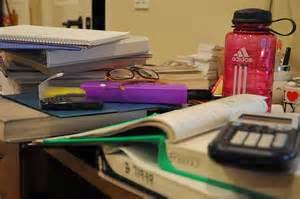 Ruby sighed as she grabbed her homework from her desk. The day was nice for a change but she knew it wouldn’t last long. She bounced down the front stairway, exited through the nondescript door, and made her way to a table under the awning of the café. Lifting her feet into the chair next to her, she leaned back slightly and watched the bare branches sway in the park across the street. Rain was predicted for tomorrow, but Ruby thought it might come earlier.


Tina stepped out the front door. “Fancy seeing you again,” she said with a grin. “Want something to eat?”


“Just an iced tea, please. No sugar.” When her drink arrived, she pulled her feet from the seat, opened her laptop, and powered up. She hoped to get two papers finished before her evening shift.


Time slipped away as her fingers flew over the keyboard. She was nearing the end of the second paper when she paused to stretch. Her attention was drawn to a young man walking toward her with a slight spring to his step. His dark hair was tousled and his intense brown eyes sought hers. Ruby felt a delightful shiver slide up her back. As quickly as the feeling came, she shoved it down. She and Kenny were no longer a couple; no matter how much chemistry sparked between them, or how much she’d like them to be.


Kenny was equally pleased to see Ruby outside Margot’s. He felt his pulse quicken as he drew near. When she looked up, their eyes met and he smiled. Her green eyes seemed to bore into his and he could almost read her thoughts. His smile slipped a little, knowing she wondered if he was still using. He wasn’t, but how could he make her believe him?


“Have you been working out? You’re looking really good,” Ruby commented as Kenny pulled out a chair at her table and sat. 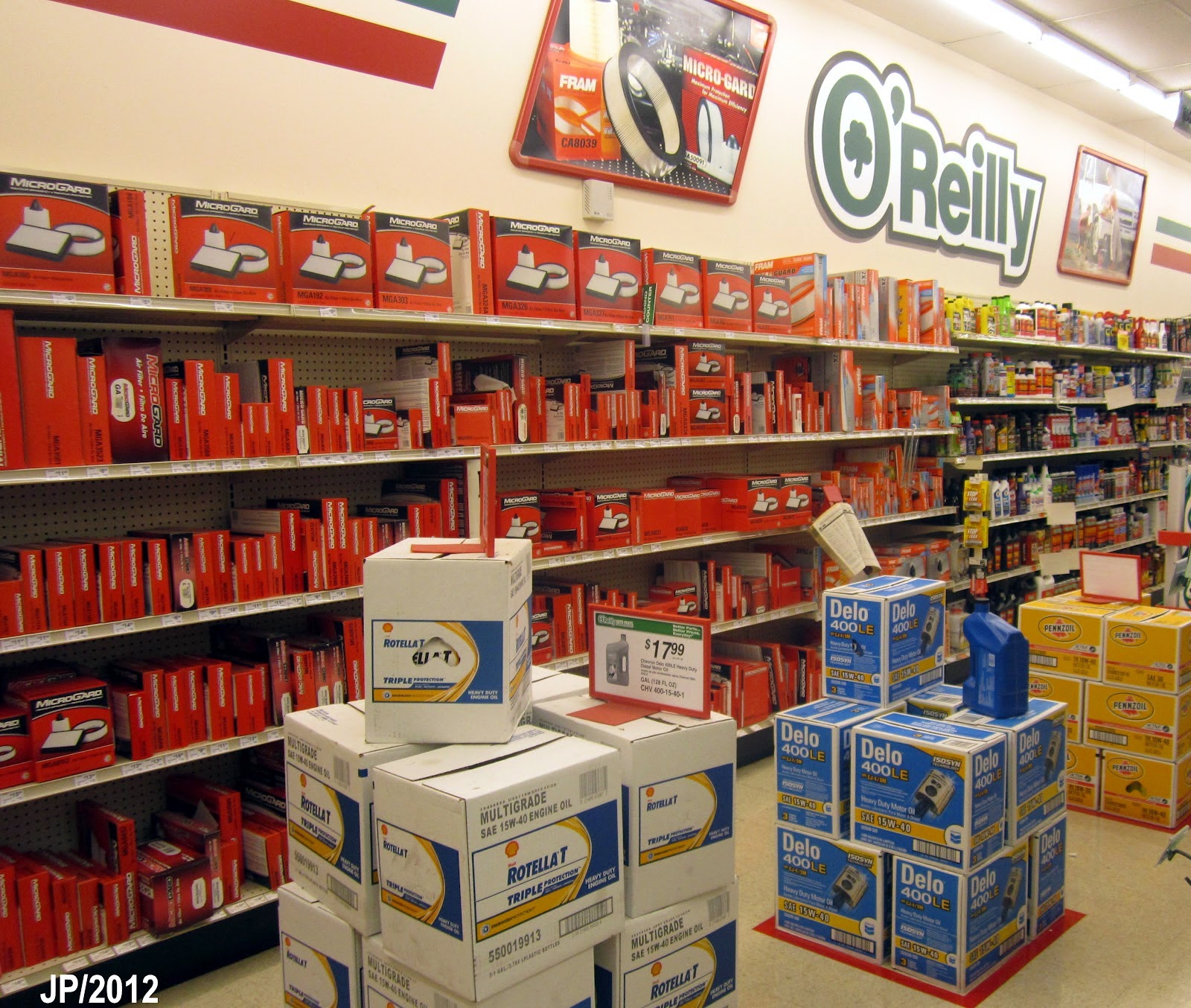 He knew what she was really asking. “I am good, Rube. I got a job running deliveries for Dick’s Auto Parts and moved out of my dad’s place. I’m living with a friend over on ; 1426, apartment D.”


“A friend, huh?” Though her tone was skeptical, she grabbed her phone and added the info to his contact list.


“A guy, Ruby; his name’s Terry Campbell. You’re the only girl for me and you know it.”


Before Ruby could change the subject, a young man approached their table, hailing Kenny as he came. Kenny frowned and stood up, meeting him a few steps away.


Ruby pretended to return to her report, but she eyed the stranger furtively. He looked sick, like a prison camp survivor. He was gaunt; his chest appeared sunken through the opening in his light jacket. His hair was unwashed and his clothes looked slept in. He fiddled with a dirty bandage on his neck and tried to pull Kenny into a conversation.


Kenny shoved him away, knocking him to one knee. This action surprised Ruby; she’d never known Kenny to be physical. In fact, he usually went out of his way to avoid violence.


As the guy regained his footing, Ruby heard Kenny say, “Just keep away from me, . I’m not going back. I don’t want anything more to do with…” His eyes darted to Ruby, found her watching. He dropped his voice so she was unable to hear anything more.


Turning quickly, Kenny started backing away from the café. ’s eyes pled with Kenny to wait.


“I’ll see you later, Ruby,” Kenny called and gave a half-hearted wave in her direction. 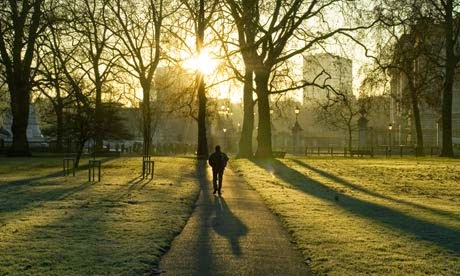 Tina stepped out the door with a couple of menus, but by then Kenny was disappearing around the corner and had crossed the street and was stumbling through the park. Ruby watched until she couldn’t see them anymore.


“Huh! Guess they didn’t want anything.” Tina retreated back inside.


What the hell was that all about? Ruby stared blankly at her computer screen for a while. Once she realized she wasn’t going to get back into her school paper, she gathered her things and took them upstairs to her apartment.


She lay on her sofa, staring out tall windows that overlooked the street and remembered back to the days she used to hang out with Kenny at his dad’s. Lord, how she’d loved him, still did. But she was clean now and she couldn’t take a chance of being dragged back into that pit. She finally drifted into a restless sleep, awakening in time for her next work shift.


Her mind returned to Kenny often throughout the evening and she almost hoped he would call her. Maybe it was better if he didn’t; their new relationship was tender, teetering somewhere between friendship and something deeper. By bedtime, she’d reined in her unruly feelings and pushed her longings to the back of her mind where they belonged.

Thank you so much PJ & Karen for sharing an excerpt from your newest Novel. More about the team of Wodke Hawkinson can be found here.


Posted by Allan Hudson at 13:51
Email ThisBlogThis!Share to TwitterShare to FacebookShare to Pinterest