The series of New Brunswick Authors continues until Oct. 2. This week we have a special treat with an excerpt from Zev Bagel's latest novel, Benny Waxman & The Whistling Kettle. Good news! Zev's novel has been short listed for the Atlantic Book Awards. 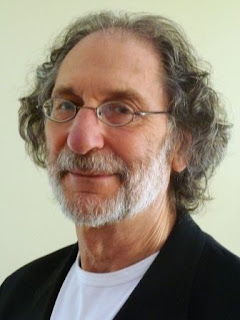 As a fiction writer, Zev Bagel is about five years old. As Warren Redman, he has been a youth worker, counsellor, life-coach and leadership trainer. He has also published 17 books of non-fiction, including Recipes for Inner Peace, Emotional Fitness Coaching and a Canadian Award Winner – The 9 Steps to Emotional Fitness.
Now, Zev Bagel has completed or has in progress six novels, and has just been offered his first contract by a publisher for one of them: Bernie Waxman & the Whistling Kettle. In addition, he has been published in journals and newspapers as well as two anthologies from the Breach House Gang, including short stories, poems and excerpts from his novels.


He lives in Shediac, NB and is president of the Writers’ Federation of New Brunswick. 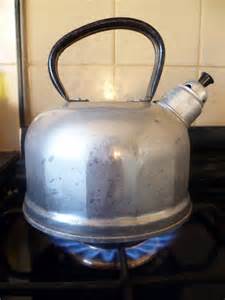 My grandfather invented the whistling kettle. Some say it was Sholom Borgelman, who ran a sheet metal plant in Whitechapel; but it was my grandfather, who lived at 52 Linthorpe Road, Stamford Hill. My father used to take me there on occasional Sundays. We’d sit in his cold, draughty kitchen. My grandfather always wore the same light brown dressing-gown stained with blobs of past meals and covered with ash from the perpetual cigarette that bobbed up and down from his lips as he spoke.


“Now who is this?” he’d ask as we entered, lifting his chin high and drawing out the ‘who’ until it rose into the air like the whistle from the steam kettle that he’d invented. He meant me. He addressed my father, but he looked at me out of the corner of his eye. My toes curled inside my socks until I felt the wool scratch the soles of my feet. My face burned. My voice squeaked inside my chest and barely made it out of my mouth. My father’s hand propelled me forward so that I stood with my knees touching the rough cloth of his dressing-gown, my feet rubbing against the gaping flaps of his slippers in which his toenails lurked.


He’d stare at me, his eyebrows raised, the matching toothbrush bristles of his moustache quivering.


“Bernard,” I’d add, by way of greater clarity. But it was never enough.


“Bernie? Bernard? Bernie who? Bernard whoom?” The shoulders lifted almost up to his cheeks, the elbows clamped to his sides, the palms of his hands outstretched in utter incomprehension.


“Which Bernie Waxman would that be?” Now his face came within inches of mine. Droplets of sweat shimmered among the stubble on his face; nicotine-stained teeth gripped the cigarette. By now my chest was heaving. 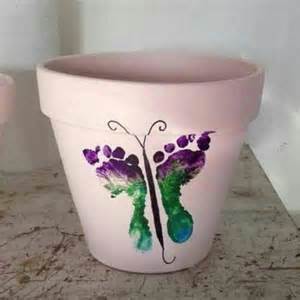 “But I have so many grandsons.” The ‘so’ was another drawn-out steam whistle hovering around the room wraith-like until it insinuated itself into my shivering body. The shivering was partly the damp, chilly atmosphere of Grandpa’s kitchen, partly the agony of the interrogation into my identity.


I couldn’t think of any other grandsons. Were there others I didn’t know about? And how could there be another one called Bernie Waxman? All I knew was that this happened every time, stopping only when he rasped out a laugh that sputtered smoke and spittle into my face.


Once my grandfather had tired of tormenting me with his questions, he regaled my father and any of my uncles who happened to be visiting with long rants that were either beyond my capacity to understand, or were overshadowed by my shame at not being able to identify myself.


But I do remember the rants about Sholom Borgelman.


“That momzer Borgelman,” he’d shout. “He stole my idea, and then he applied for the patent, and can you believe what he did? He fired me. Do you think I’d still be living in Stamford Hill if that momzer hadn’t stolen my idea? Every household had one. I’d be a millionaire. Like my brothers; my good-for-nothing lucky momzer brothers.”


That was usually the cue for Grandma Waxman to tear into the kitchen and screech like a demented parrot.


“Meyer, Meyer, stop swearing in front of the boy. Bernie, go upstairs and find your Uncle Gerald. He has a new accordion. Go and play with him.”


Uncle Gerald wasn’t really an uncle. For a start, he was twelve and still wore short trousers. Also, he was my father’s half-brother, so he was only half an uncle. And he was disgusting. 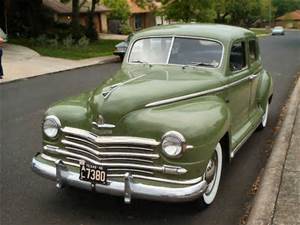 It was 1946. I’d hardly seen Grandpa and Grandma Waxman, or the half-an-uncle Gerald in the previous six years, which was my entire life. Now I was getting far more than I wanted. Blasts of information hurtled around the room, especially when the rest of my uncles, the real ones, were crammed into the kitchen in Linthorpe Road. The brief forays into the whistling kettle held my attention; but as well as my grandfather’s perorations, the stories, dramas and intrigues that bounced about like ping-pong balls at a country fair must have clung to me as though I wore sticky tape on the outside of my brain.


The scene is Meyer Waxman’s kitchen.


Nicotine-coloured paint flakes off the walls. The wooden boards skirting the floor match the dark green picture rail that crawls around the room. One print hangs from it, a lopsided view of a distant field. Other than that, a few picture hooks still dangle like small black crows perching on a branch. The ceiling is high. A flex hangs from its central rose, one light bulb suspended from it, its yellow lampshade splaying out the beam onto the lower halves of the walls. From the lampshade a strip of sticky flypaper holds onto the corpses of flies, while live ones circle to try their luck.


Four of Meyer’s sons and one grandson (that’s me) are present. There is a sporadic incursion by his wife, (who is not my real grandma). The sons are Sammy (my father), Archie, Larry and Charlie. Harry, who’s the eldest, is missing. Archie is in a wheelchair, and his wife Harriet sits just behind him on a wooden chair.

They kick the ball around like this a lot. Grandma puts her head, encased in a scarf that transforms her into a grotesque rabbit, around the door. The voice is not of a rabbit. It is the squawking of the loudest cockatoo at London Zoo, mixed with the deep-throated grunt of the wild boar. Come to think of it, she looks more like a wild boar than a rabbit.


I climb the stairs to the next torture chamber.


Thank you Zev for sharing your work on the Scribbler. We wish you the best of luck at the Atlantic Book Awards with this intriguing story. You can find out more about Zev by visiting his web page here 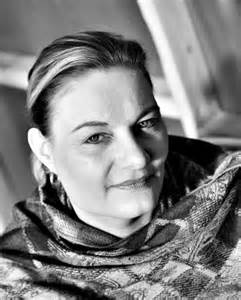 Posted by Allan Hudson at 06:59
Email ThisBlogThis!Share to TwitterShare to FacebookShare to Pinterest