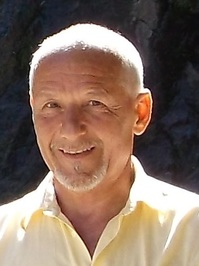 Paul White lives in the county of Yorkshire, England with his wife, an ancient cat and five fish. An accomplished author who has graciously shared an excerpt from his latest novel, Tales of Crime & Violence, Volume 3. Paul's links are listed below. 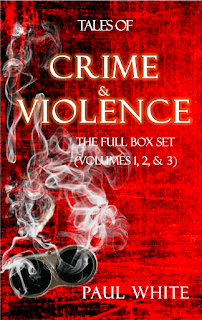 This remarkable three volume collection encompasses numerous and varied stories of acts and deeds of crime and violence. Paul White has once again woven his masterly spell of intrigue into each stories plot. Secrecy, scheming, plotting and conspiracy live hand-in-hand with outrageous and shocking violence, viciousness and brutality.
All three volumes of Tales of Crime & Violence are packed with carnage and bloodshed and mayhem, while an ominous sense of sinister, physiological apprehension lingers in the dark shadows.
Tales of Crime & Violence contains graphic acts of violence, profanities and sexual reference. It is not recommended for reading for those under adult age.
Tales of Crime & Violence is available in a paperback collection of three volumes, or on Kindle as a complete ‘box-set’.


……….The Sheriff stopped, as did the two deputies in the following cruisers. Together we walked to the car. I handed one of the deputies the keys. You could feel the heat reflecting from the steel of the bodywork.
It was one hell of a hot day.
When the deputy opened the driver’s door a blast of superheated air escaped. It was so extreme it forced us to take a step backwards and twist our heads away from its intensity. But it was the smell which was most overpowering. I saw, but did not comprehend the glance between the law men. However, I knew that my day was going to get worse when they handcuffed me.
My day certainly became a living nightmare when they opened the trunk. Bobby lay inside. His throat had been sliced from ear to ear and his eyes gouged out. The heat had caused his body to swell and the blood to cook.
I only recognised him by his jeans and boots.
After that it was all a bit of a blur. I was bundled into the sheriff’s car and we raced the few miles to the motel. It looked as deserted as when I left a few hours ago.
From room fourteen all the way to room twenty the doors were open. They were the doors I kicked open during my frantic search for the others.
I explained this to the Officers.
The thing that interested the Sherriff was the sign hanging from the doorknob of room thirteen.
I had not noticed that sign in my earlier panicky state. It said ‘Do not disturb’. What was interesting the lawmen most was the smudged bloody handprint on that sign.
The Deputies drew their guns and crashed the door.
It flew open. The intense odour of putrid dead flesh flooded my nostrils.
Inside the room, laid out across the bed were Kathy and Taylor. They were tethered to the bedstead with strands of rusting wire cable, spread-eagled and naked. Their stomachs had been slit open and their entrails extended across the floor.
Those black flies and an army of brown rats were busily feasting on their remains……… 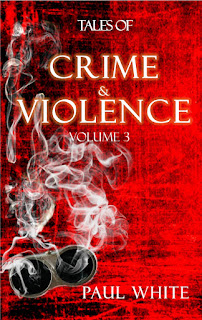 
http://authl.it/B019VNDE5E
Thank you Paul for participating on the Scribbler.
Discover more about Paul White here
Please visit again next week for an  4Q Interview with Drake Alexander, ex-Canadian Commando, hero of Dark Side of a Promise. 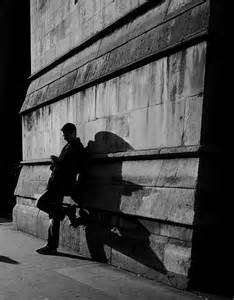 Posted by Allan Hudson at 07:27
Email ThisBlogThis!Share to TwitterShare to FacebookShare to Pinterest