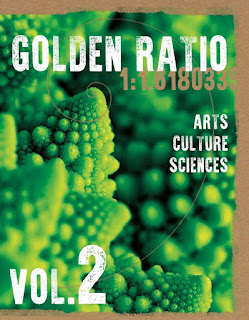 The Golden Ratio is a captivating magazine on  newsstands in Moncton, NB and is garnishing many favorite reviews. Arts, culture and science. Great articles and a terrific layout. Editor/Publisher Melanie Chiasson has graciously accepted my article for the latest edition. She has granted permission to post it here. 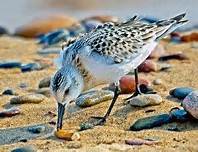 4.5 trillion – 4,500,000,000 – cigarette butts are thrown away every year.  Cigarettes have the distinction of being the most littered item in the world.
“Hey, the thing is only one inch long, no bigger than a two year old’s little finger. If I toss it on the highway, what’s the big deal?”


It takes a minimum of five years – 1825 days – for a butt to decompose, most likely longer. Styrofoam tossed in a ditch will take centuries. However, there is good news in the world of litter. Eco-scientists, chemical know-it-alls and other smart people are developing an unprotected polyethylene that will breakdown in sunlight in less than a month. Littering, unfortunately, will not stop. 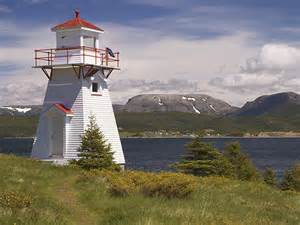 I don’t understand. Our country is one of the most beautiful on any continent.  Coastlines east, west and north are carved by oceans that can oft be temperamental and furious. Vast shoulders of ice grind the shores each season shaping the edges of our land. Forests, measured in hundreds of thousands of hectares, are filled with life, an unbelievable number of plants and wildlife. They bestow upon us the precious gift of oxygen. 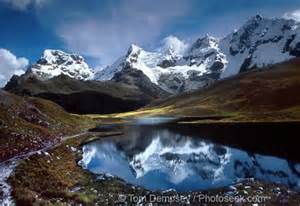 The Pacific Cordillera cuts through Canada beginning with the sharp coastal mountains that stretch throughout British Columbia. It forms the range of the Rockies that cleaves the awesome girth of our vast nation. Mountains so lofty they share the continental divide. To the east , the Appalachians rise from the fertile earth to our farthest eastern seaboard in Newfoundland, shaping several provinces with gentle tree covered bumps or sheer walls of unforgiving stone. 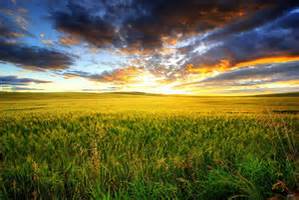 Our prairies loom longingly for miles. The rich ground bears acres upon acres of grains and fodder to nourish the inhabitants of home and distant needy lands. A flatlander’s view of the sky is unobstructed, colored by the moody onset of dusk or dawn’s unpredictable awakening or blue and bright like a happy day.  How much better can it all get? 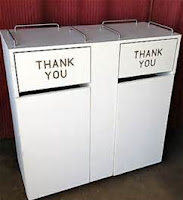 I don’t get it.  Everywhere I go is a waste receptacle of some kind. At the mall, the arena, the hospital, entryways to most establishments, the bar and the sidewalks all had some last time I looked. Oh yeah, and home too.  Personally I’d sooner see a messy backseat than a moron that chucks stuff from his/her car.  I’d sooner see an overstuffed waste bin than one that is lonely from attention. I’m happy to see people that care about their surroundings, respect for their neighbours and appreciate the land where we live.


Earlier this spring I was taking my grandchildren for a sugar treat at a local doughnut shop before taking them home. I let their parents enjoy the extra energy they have later. The parking lot is almost bare from the disappearing mounds of snow but the edges have brownish heaps yet to melt. Pimpled in the rotting ice is disfigured coffee cups, torn bar wrappers, crinkled chip bags, a broken beer bottle, shards of cardboard from a few happy meals and an army of butts. The plows had cleared the lots and pushed everything to the rim of the property.


The two boys were yakking about a plastic dragon and not paying attention but the granddaughter was staring at the mess with round questioning eyes. Her voice was little girl soft when she said, 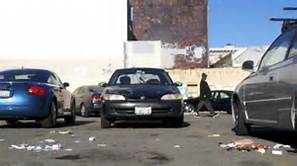 “Why do people throw so much stuff away Grampy?”


I didn’t know what to say.  I’ve asked myself the same question countless times. I’ve never figured out the answer. I was trying to formulate something intelligent in my mind, how to respond to an eight year old that she might understand people being basically lazy when she said,


Two teenagers were jumping out of a half-ton with a plastic bag that had the red and green of one of the local grocery stores on it. Scooting along the edge by the cement pylons, the duo scooped up dusty debris until the bag was full. The shortest of the pair twisted the top shut tying the plastic in a knot, trotted over to the gray waste station and stuffed it down the gaping throat.   Uplifting! I was a little proud when she asked if we could do that too.


I know, I’m ramblin’, sounding self-righteous and ask your forbearance. I just like seeing clean roadways, walkways and properties and I try to do my part.  Wouldn’t it be nice if my granddaughter’s granddaughter never had to ask that same question? 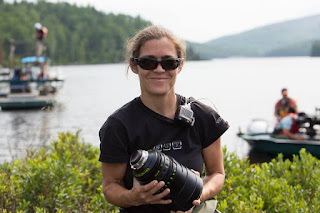 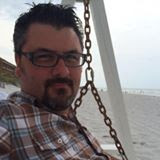 Posted by Allan Hudson at 07:42
Email ThisBlogThis!Share to TwitterShare to FacebookShare to Pinterest