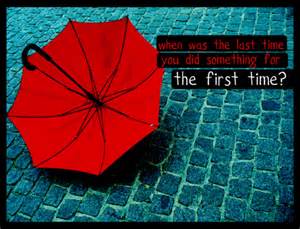 This is a first for the Scribbler.

Gerard Collins was the guest last week for a 4Q Interview (go here) and we are featuring an excerpt from his delightful tale of Finton Moon. The first back-to-back guest appearance of a selected author and there is none more deserving than Gerard.

I've had the pleasure of reading this novel and I can tell you it touches on every emotion. You're right there in a small town in Newfoundland and can feel what the young man is going through. I recommend this novel to anyone looking for a "good book". 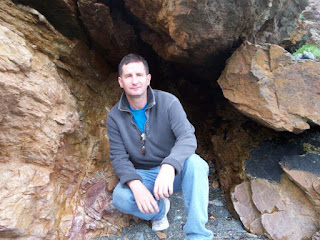 Please scroll down to the end of this post to meet Gerard and to read last week's 4Q Interview.


Gerard sets the scene for the excerpt you are about to read.


"This is one of my favourite scenes - and some other people have told me it's theirs, as well. It doesn't have the drama of some other scenes, but it's such a typical Finton moment in which he feels overwhelmed by the problems of his life. He's on the cusp of adolescence, which includes problems with girls and at school, and his responsibilities and worries (including his father being accused of murder) are mounting. At the beginning of an October snowstorm (not unheard of in rural Newfoundland in any given year), he goes for a walk in the woods, half-thinking he might never return home. It's a peaceful scene - based on a walk I once took myself, though mostly with the knowledge I'd eventually return home - but his mind is troubled. Near the end of the scene, there's an appearance from a girl named Alicia, who likes him very much, though he's never shown much interest in her."


An excerpt from Finton Moon.
Copyright is held by the author. Used by permission. 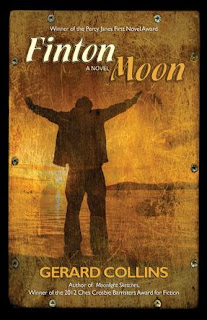 
On the afternoon of the last day of October, snow plummeted from the sky and blanketed the countryside. He’d stayed home from school, saying he didn’t feel well. But everyone had scattered yet again, and, especially with his father taking Nanny Moon to the grocery store, he saw an opportunity to leave unnoticed. Through an opening he’d cleared on the sweaty windowpane, Finton watched in silent wonder and realized—it has to be now.


Now and then, he would glance outside to ensure that the snow was still falling. Then he pulled on his clothes and double-wrapped his long, red scarf around his neck so that it hung like vestments. He soon shut the door behind him, trundled out into the meadow and up the hill towards the woods.


The world was shockingly white, a land without edges or sharp distinctions. On the snow-laden ground, patches of brown grass and brambles poked up through the white carpet, reaching skyward against the rushing, white flakes.


In awe of how quickly the world had changed, Finton trudged the ghostly path. Where once the landscape was brown and drab, all had now turned bright. It was as if he’d breached the forbidden border and emerged into a land enshrouded by snow, where everything blended with everything else. Oblivious to the flakes on his cheeks and bare head, he forged a path into the waiting woods. Twenty minutes later, he stopped on the home side of the cold, dark river, peering into the thicket. Clouds billowed from his mouth. Over there would be darker, colder. The babbling brook seemed to call: “Step over. Hurry up. Don’t waste time.”


At the edge of the stream, he bent down and slid flat onto his belly. He leaned forward, leveraging himself with his arms, and drank from the river. Every time he thought he was done, he thrust his lips and nose back into the cool water, and gulped until he’d had his fill. Satisfied, he stood upright and sniffed the wind that smelled of spruce, pine, and birch, and the rot of half-frozen bog and damp peat moss. For a long time now, he’d had the feeling of being watched, and he’d expected to see his observer when he’d lifted his head.


With the back of his hand, he wiped his mouth, tugged both ends of his snow-stippled scarf, then launched himself across the brook, landing with a thud on the other side. The river’s song was unexpectedly different—deeper, resonant—reverberating in his heart. Hundreds of times he had crossed that river and never noticed the variance. But the thought was fleeting as the sun skittered behind a cloud, and he plodded towards the ominous thicket.


Except for the shimmering, white flakes that continued to fall, the woods were dark. A brown-coated rabbit hopped across the phantom path, paused to face the traveler, then quickly disappeared into the underbrush. Finton paused to notice the imprints of feathery paws and a furry belly that formed a divergent trail. He expected something magical to happen like in Alice in Wonderland, for someone to speak to him, tell him to go back home—or perhaps welcome him back to this place where he once belonged. He hoped not to be scolded, but that wouldn’t have surprised him. 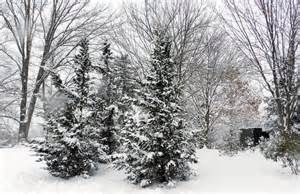 He stared at the branches of a snow-laden pine and thought how majestic it was. He marveled at the moment’s silent perfection, frozen in time. Then, all at once, the branch bowed down, flicked upwards and dropped its load. The accompanying sound was like a gas stove igniting, jolting and abrupt. As a fine white mist sprayed the air around the tree, he gazed in wonder, blinked, and trudged onward.


At last, he came to the foxhole, where he sat on the rim, dangling his feet, and caught his breath. The snow was falling thicker now, as if it might go on forever. If he lay on his back, they’d probably never find him here—at least not until the spring, and then it would be too late.


He climbed into the hole and lay back, closed his eyes and listened to his own breathing rising and falling. Then he heard a sound—a light, quick intake of breath. His eyes snapped open, alert for an oncoming bear or a circling wolf. He swallowed hard and scanned the woods.


But he heard the sound only once and, after a while, his breathing slowed, and his senses attuned themselves to the woodland scene. The north wind whistled through the tops of the snow-covered evergreens, and a lonesome chill enveloped him. Already, the damp cold had seeped through his corduroy pants, and he wished he’d worn his snowsuit. He wondered how long he’d had his eyes closed, and whether he’d dozed. He kept his eyes shut, despite the cold and the truculent snowflakes that slowly buried him.


He knew how it should end. Jesus had to die for the sins of mankind. The world wouldn’t take him back once he’d gone so far and shown them all how badly they’d behaved. Galilee was no place for such an enlightened soul.


All Finton had to do was to lie there and he’d be dead within hours. He was just exhausted. So much much.


No one was looking for him—they were all too busy. No rescue party was coming, at least not until it was too late. But it was some cold. Starting to shiver, he was tempted to wipe the snow from his cheeks and eyelids. But the snow felt so right. The foxhole was welcoming.


“God? Is that you? I’m not answering until you explain some things.”


He felt like that fisherman in The Old Man and the Sea. How much had he hated that book? Skeet actually threw his copy into the garbage can outside school and set it on fire. A few other guys threw theirs in too. But it stayed in Finton’s mind how the old man used to have these conversations with the big fish and the teacher said he was really talking to God. Bunch of baloney, he’d thought. He wanted to open his eyes, but couldn’t. Something not quite like sleep had overtaken him and resisted his attempts to animate himself. His lips were frozen, but he managed to ask, “Who’s talking?” 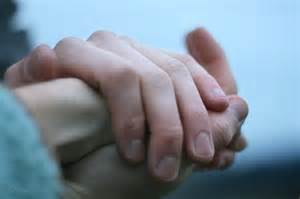 Warm hands caressed his face; soft lips pressed themselves to his frozen mouth. He considered resisting. But it was too late. No one could save him. He felt two fingers pinch his nose and cut off his breath. Sputtering and coughing, he bolted upright. “Jesus, girl—tryin’ to kill me.”


She squat in the snow across from him, her hands red, her discarded mittens lying in the snow beside her. A mischievous grin adorned her face.
Thank you Gerard for sharing a part of your story. 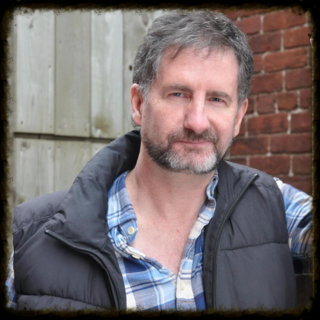 For you readers that would like to know more about Gerard and his writing please drop by his website: www.gerardcollins.ca 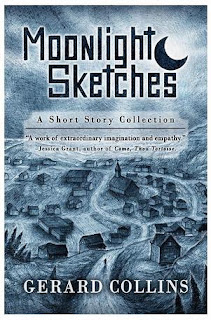 Please leave a comment. Always happy to hear from YOU!

Posted by Allan Hudson at 07:11
Email ThisBlogThis!Share to TwitterShare to FacebookShare to Pinterest