4Q Interview and an Excerpt with Guest Author Sharon Tregenza of Great Britian. 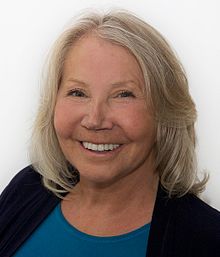 Sharon Tregenza was born and brought up in the beautiful county of Cornwall in the UK but has lived in many places including, Cyprus, The Middle East and Wales. Her debut children’s novel, ‘TARANTULA TIDE’ won the Kelpie’s prize, and the Heart of Hawick award.
‘THE SHIVER STONE’ is published by Firefly Press and her latest book “THE JEWELLED JAGUAR” will be also be published by Firefly in September. She has an MA in Creative Writing from the University of Wales and a second Masters degree in Writing for Young People from Bath Spa University. She also teaches “Writing for Children” at the Arts Centre.
Sharon lives in a lovely converted chapel near the historic city of Bath. She is currently working on several more children’s books.

4Q: You are an award winning author of children’s books. What attracts you to write for children, which I imagine to be quite difficult?


ST: When I lived in the Middle East I began writing children’s stories, articles and verse for a large newspaper group. I loved it and extended my work to other children’s magazines in the UK and the US. In 2008 I decided to up the ante and give books a try. I was lucky – my first attempt won two awards.
I love writing for children. It suits me. I like the variety of working with different kinds of formats and different subjects - although mystery is my favourite.


4Q: As a child I couldn’t get enough of the Hardy Boys Detective series. I’ve read that your novel – Tarantula Tide – is about young sleuths. Please tell us about this award winning book and how the idea for it came about. 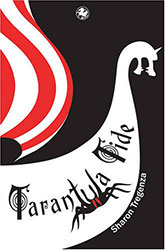 ST: The idea for ‘Tarantula Tide’ came to me after I read an article about the smuggling of exotic creatures. It’s a cruel and lucrative trade that few people know much about. It seemed a good idea to bring this to light in a children’s book. The Shetland Island’s hidden coves are frequently used to land illegal tarantulas, lizards and other creatures for profit. I added a boy with a secret and a girl with a love and knowledge of animals who join forces to uncover the mastermind behind the evil industry.


4Q: Please share a childhood anecdote or memory with our readers. 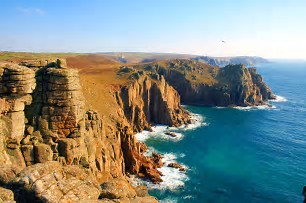 ST: I was lucky. I was born and brought up in the county of Cornwall with its beautiful beaches and countryside. Also, being part of a big family meant plenty of playmates. But, oddly although there are so many happy memories of that time, it was a tragedy that came to mind when I read your question. In 1967 an oil tanker ran aground between Lands end and the Isles of Scilly off Cornwall. Tonnes of crude oil seeped into the Atlantic. The black slick ruined our beaches. It contaminated 130 miles of Cornish coastline and decimated our tourist and fishing trades. But for me, as a kid, it was the death of the wildlife that haunted me. I was part of a party of children from a local youth club who went to make teas and coffees for the hundreds of people involved in the massive clean up campaign. I’ll never forget the boil of black waves on the shore or the stench of the oil. Over fifteen thousand birds, seals and other marine life died. I remember crying as I watched one seagull flapping desperately, trapped in the blanket of black gloop.

4Q: What are you working on now Sharon and what else is in the future?


ST:  I have another Middle Grade mystery coming out in September with Firefly Press. It’s called ‘The Jewelled Jaguar’ and involves an Aztec sacrificial knife, sinkholes and kids trapped in underground tunnels. Great fun.
I’m also writing a series of mysteries for younger children and another Middle Grade mystery (with a touch of magic) called ‘The Black Peacock’. Busy days. 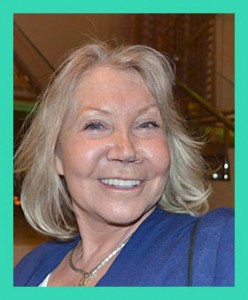 Thank you Sharon for being the guest this week on the Scribbler. Good luck with your future endeavors.


For more information on Sharon and her stories please visit these links: 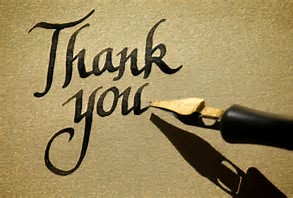 A huge thanks to you - our visitors. Please leave a comment before you go.
Posted by Allan Hudson at 06:49
Email ThisBlogThis!Share to TwitterShare to FacebookShare to Pinterest