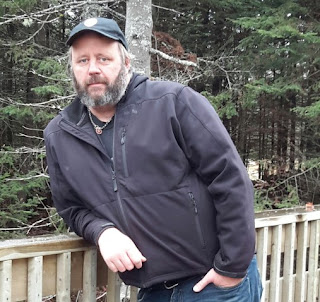 Jason Lawson knows how to tell a story. With numerous published works to his credit, he has agreed to be the Scribbler’s guest this week and participate in a 4Q Session. This is his second visit to the Scribbler. He shared an amusing short story in February, 2014 and if you missed it, please go here. And find an excerpt below from one of his favorite stories.
Discover more about Jason at https://wolfpackpublishing.com/jason-lawson/ 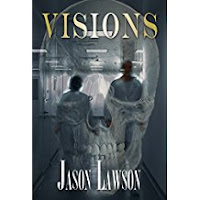 JL: I didn’t really plan to write a sequel to my novel, ‘the vision’, I had no problem leaving Henry in limbo, for me it was the end. However, the story really didn’t end there. For one thing, I sold the movie rights to the book. I then spent the better part of the next year turning the novel into  a screenplay. During that time, I began receiving a lot of emails and messages from readers asking me to please write a sequel. The problem was, I couldn’t until the screenwriting was done. Once the screenwriting was completed, I took some time to figure out where I wanted to the story to go, then I wrote it.  ‘visions’ picks up where ‘the vision’ left off. Henry is still in a coma, living in an ancient world, but he’s beginning to heal and hear voices from reality. https://youtu.be/f1DSmNMHAz8


4Q: This is your eighth novel Jason. Congratulations of course, but which one is your favorite and why?

JL: For some reason, I’m still enamoured with ‘Frack Off’ and ‘Recession Proof’. I guess it comes with the joy of making people laugh. Also, writing humorous fiction is more challenging than anything else I’ve tried. It’s difficult to keep the laughs rolling for an entire novel, so when it works out, I’m very pleased.


4Q: Pleased share a childhood anecdote or memory with us. 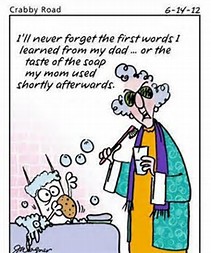 JL: It actually fits in with the last question. I remember as a kid, visiting the neighbors and watching a comedian on TV with them. The performer was quite vulgar and I remember the lady of the house saying, “If you need to swear to make people laugh, then you’re really not funny.” That sentence is always in the back of my mind when I’m working on something humorous. Sure, a well-placed curse is always comical, but if what you’re writing needs vulgarity to work, then it’s really not funny or well thought out.
(cartoon  credited to crabby road)


4Q: Are you still doing any screenwriting and what’s next for JL? 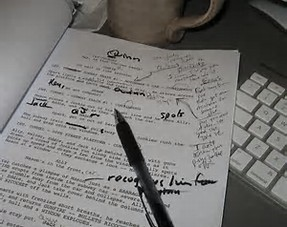 JL: I never stop writing, I think it’s an addiction. I just finished my first ‘based-on-a-true-story’ novel, which I hope will be out in early 2018. I’m working on several development proposals for television stations, and am waiting on news regarding a screenplay that I wrote in 2015. It may go into production in the New Year, but we haven’t received confirmation yet. All fingers are crossed.


This year I also signed with a new publisher, Wolfpack Publishing, which are based in the United States. They’ve been great to work with, and have taken ALL my older titles, so they haven’t all been re-released yet. But they will all be available again real soon.


Thanks for asking such great questions!

An Excerpt from Frack Off.
(Copyright is held by the author. Used with permission)


Frack Off is one of my favorite novels. It is a humorous fiction about a crooked politician who gets blackmailed by an irate landowner to stop the controversial practice of Fracking from happening. In this scene, the politician, Dan Clark, is about to leave on a hunting trip with the Premier, and is chatting with his assistant, Martin. 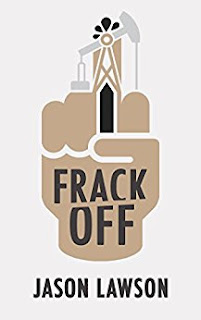 "So, how do I look, Martin?" Dan asked as he strode into the campaign office dressed in camouflage from head to toe.
"Wow sir, I almost didn't recognize you."
"That's good. Or at least I think. Do you really think this is going to fool a moose?" Dan wondered if he looked down at his clothes.
"I think the idea is for you to blend in with the scenery sir."
"Right. It's just too bad someone hasn't invented an outfit that resembles a chrome pole and some chairs. Imagine the fun I could have at the strip club."
"That reminds me sir." Martin started with a look of concern on his face. "I've had no less than six complaints already from constituents who saw you there the other night."
"Hmm. Anonymous ones no doubt."
"Yes sir. No one left a name."
"So who cares? If no one's brave enough to say who they are, they're certainly not going to appear on camera to talk about it. What's that old saying? Let him who is free of sins cast the first ballot?"
"I believe that's stone, sir."
"Yeah. Whatever. Nothing to worry about. Every one of the dancers said they were going to vote for me. And there were eight of them. Minus the six complaints and I'm still ahead by two votes."
"Oh God," Martin exhaled. "By the way sir, the premier's office called and said he'd be picking you up here shortly."
"Perfect. I'm all packed. Ready to beat around the bush. Put the moose in the noose. We should be sitting by the campfire discussing my promotion to deputy premier before the day's out."
"Just be careful, sir. I'll take care of things here while you're gone."
"Be sure to let the media know that I'm rubbing elbows with the premier on a moospedition will you? That will do wonders for my profile."
"It won't if I call it a moospedition, sir."
"Right. I know you'll come up with the proper description. And thanks for being here so early to see me off. Why in the name of god do we have to leave at this ungodly hour? Couldn't we have an afternoon excursion?"
"I think it's because the moose are more active around dawn, sir."
"I thought that was roosters."
"You see. It's like. Oh never mind, sir. It would take me too long to explain it."
"No problem. It's time to go anyways." Dan remarked as he pointed out the window to a massive SUV that was pulling up. "That's the premier's hunting truck."
"What a gas guzzler." Martin said with disgust.
"It sure is. Vehicles like that are great for the economy, Martin. They cost a fortune and use up a lot fuel. That creates tax revenue. I thought a political science major like yourself would know that."
"Except that the taxpayers paid for that vehicle and the gas that goes in it."
"Details. Details. Wish me luck, Martin." Dan said, exited the office and walked towards the bloated vehicle.
"You there!" A well-dressed man on the sidewalk stuck out his hand. "Dan Clark. I just wanted to say keep up the good work and I've convinced my entire staff to vote for you."
"Thank you, sir." Dan shook his hand. "What a great way to start the day. An early endorsement from an early riser."
"Why are you dressed in camouflage? Going to spy on the opposition?" he said with a snicker.
"No sir. But that's a good idea. Actually I'm on my way out of town to bag a moose."
"What!? Why you traitor! You told me if I voted for you, you were going to make all forms of hunting illegal. Don't you remember me?"
"Sure I do." Dan stared at him hard. "But it's still pretty dark out. And I'm not wearing my glasses."
"You didn't have any the day you came to my office."
"Or contacts."
"I'm Wally Sparks, head of the animal shelter and president of Friends of Wildlife. You said if I donated to your campaign you'd make all forms of hunting illegal!"
"I am sir, I am. I'm working on it as we speak."
"You just said you were going to bag a moose!"
"Tag a moose, Willy. Tag a moose. We're going to monitor these mammals and find out what route they're taking when they go south for the winter. If we can figure out what roads they're crossing on their migration to the southern states, we might be able to put in some animal crosswalks. Do you have any idea how many moose-related fatalities are reported each year?"
"What? That's insane?"
"Oh no, Walter. Car accidents are very serious. That's why we're driving this over-sized SUV. If a moose should jump in front of us, we're going to make sure we come out on top. So to speak. Thanks again for your contribution and don't worry sir. A vote for Dan is a vote for the moose, bears, and any other animal that you like. Leave a list with my assistant Martin. Good day to you." Dan smiled as he jumped into the SUV. "Floor it, Mr. Premier."
﻿
For you readers looking for Jason’s books or more information on this clever storyteller, please check out these links.https://www.amazon.ca/s/ref=nb_sb_noss?url=search-alias%3Daps&field-keywords=jason+Lawson

Thank you so much Jason for being our guest this week. 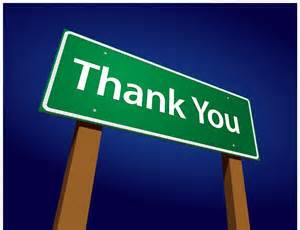 And a special thank you to our visitors and readers. Please tell us your thoughts below in the comment section. We’d love to hear from you. 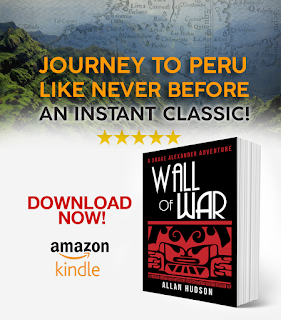 Posted by Allan Hudson at 06:21
Email ThisBlogThis!Share to TwitterShare to FacebookShare to Pinterest