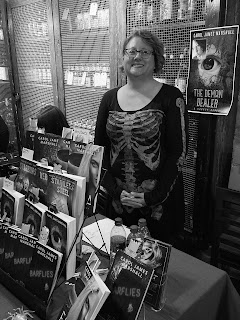 Sci-fi, Horror, Dystopia and Dark Humor. All the subjects Carol reads… and writes about. Thanks to fellow author Bobby Nash for bringing Carol to our attention. She has a large body of work with four and five star reviews that her readers rave about. She has agreed to a 4Q Interview and is sharing an excerpt from Ella is One of Many, a science fiction thriller with a strong horror vibe.

Carol James Marshall is a horror and memoir author living in Warner Robins, GA.  A California native Marshall moved to Georgia three years ago with her husband and two boys.  During the day Marshall works as a Spanish translator and spends her free time reading, listening to, or writing books.

4Q: It’s a real treat having you as a guest this week Carol. We’re particularly interested in your Woman of the Grey series. Starburst – Book 1 and Red Drug – Book 2, Stainless Steel - Book 3, the complete trilogy. Please tell us about them.


CM: What I am about to say sounds made up. As if a lightbulb moment story that I have fabricated.  I promise you I did not. 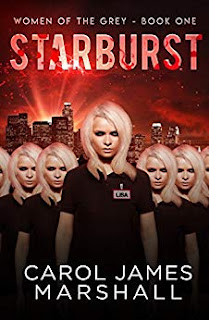 I had been thinking of the concept of an alien race of women for two years. I was having a hard time pinpointing the lead character and where I wanted to go with it.


Then one day I watched the Miss Nothing music video by The Pretty Reckless. The way the singer strutted, the lyrics, the everything of Miss Nothing sparked the trilogy. I sat down and started Starburst that night. Taylor Momsen is my muse for Lisa the protagonist in the trilogy.


That is often the case with me. Many of my characters are inspired by songs and music videos. When I need to get the “vibe” of a character I’m writing I listen to their song and 99% of the time inspiration hits.


The Women of the Grey trilogy is mix of science fiction and horror. One reader called it “An original dark disturbing blend of horror and sci-fi.”  I love not giving away too much. I want the reader to wonder what comes next. My goal as an author is to never be predictable.


The Women of the Grey trilogy is great for readers who love to be creeped out by aliens while also exploring the characters emotions. 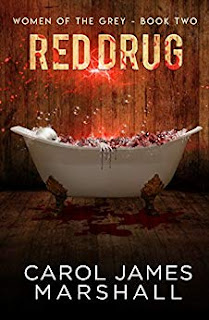 4Q: Please tell us what it is about the dark side of things that inspire you to write.

CM: It is often said that writers, write what they love to read. I love creepy. I love scary. I triple love things that come down from outer space to earth with bad intentions.  I also love female characters that are complex and kick ass.


That said, the answer is simple. I write what interests me. I couldn’t write a romance or a sweet mystery if my life depended on it because those stories don’t hold my attention.


I write about the dark side of things because that is where you’d find me. 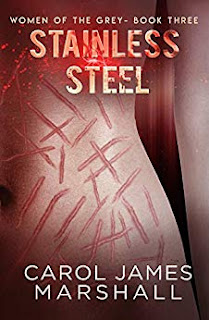 
CM: I was raised very Catholic. In my home The Exorcist was a documentary, not a movie. When a large earthquake hit California (I don’t remember the year) I was sleeping in my bed. The shaking startled me awake by my bed bouncing. I let out a hair curling scream. I truly believed that the Devil was in my bedroom that night.  Now I laugh at the little girl me thinking I had really done it this time I was clearly possessed my bed was bouncing off the ground.

4Q: Where is that favorite spot we might find Carol Marshall, the author, when she is writing. What writing habits make her productive? 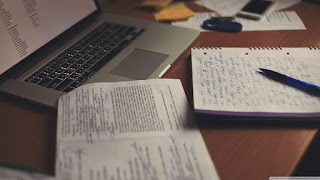 CM: I have a very busy lifestyle. I work full time as a translator plus I own my translation business add family, sleep, and the occasional shower well it leaves little time for breathing let alone writing. Therefor I write in small spurts almost daily.


I have written all my books in 20 to 45-minute intervals. I write when I catch a bit of time to myself. You’d be amazed what you can accomplish in 20 to 45 minutes a day. That’s 6 books for me so far.


Usually I publish two books a year writing in spurts. I never force myself to write. When the feeling comes, it comes. Productivity comes easily to me in writing because I know I have a short-allotted time to create so I best make the most of it.


I also never plot my books. When I start a new book or series, I know the concept of the story and how it ends. Usually, I know what the last line or paragraph will be. I work towards that ending, following my own yellow brick road of ideas.


My favorite spot to write is my writing room. When my husband and I bought our current home, he got a music room, and I declared the dining room my writing room. It’s becoming my spot. That’s where my family knows to find me a trillion percent of the time.

4Q: What do you do when you’re not writing?


CM: If I’m not writing a book, I’m listening to one or reading one. I live a very bookish life. I also love vintage horror films and documentaries.


CM: Please take the time to review a book if you enjoyed it. Small indie authors like myself thrive off of reviews. A good review for one of my books can literally make me walk on clouds for days. 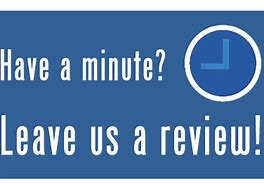 An Excerpt from Ella is One of Many, from the chapter Cry Later. 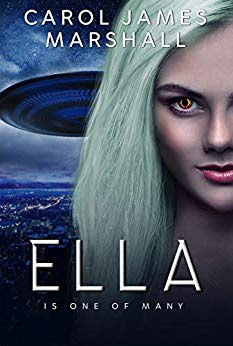 Three figures stepped out of the open doorway of a ship that had landed almost within reach of Dave. If Dave had the ability to move, he might have reached out his hand and touched the luminous steel.


The figures walked as if they had purchased that block and intended to evict every person on it. They wore clownishly large, bright red overalls that had no insignia or name printed on them in any language. There was nothing to indicate where they were from nor to tell if these figures were female or male. All wore buzz-cut hairdos. Some held guns in their hands; others merely lay their hands on the guns in their holsters. The guns looked as if they were purchased in bulk at a Dollar General.


If Dave could have looked directly into their faces he would have thought they looked surprisingly human with short white hair that had a tint of green to it, brown eyes that looked human except for the bright ring of yellow around the iris. At best the figures looked as if they were in a cult, one that wore toy guns. The whole thing appeared to be a massive and well-done cosplay.


Except that all humans within a designated radius were frozen in place. These humans were unable to run for their lives or defend themselves in any matter. If a fly had landed on Dave’s nose at that moment there was no way for him to shoo it away.


If the humans were capable of asking, they’d probably ask why they had to be immobilized like this, and the simple answer would be, “This was done so the Varanu could go grocery shopping. You see, Earth is our favorite place to pick up some goodies for the dinner table, and human beings are what we consider Kobe Beef.”


The humans taken would be examined and either harvested or not. After completing the harvest, a simple psionic wave would unlock everyone left behind, and they would forget everything that had happened. They would go about their lives as if the harvest hadn’t happened. The survivors of the harvest were left with a haunting doubt in their minds, that feeling of having forgotten something important but never being able to remember it. Those taken by the Varanu were never looked for because no one would remember them.


Those outside the radius could not see the ship, or the many dressed in red collecting humans. Their mother ship dominated the sky above, cloaked and shielded so that those that attempted to pass through would decide for no reason not to.


While Dave lay like a forgotten shoe in the street, the three figures surveying the wreckage of human bodies frozen in place fell to all fours. The humanness of the Varanu faded. Their heads tilted up only slightly, enough for them to see; their arms were bent, hands flat on the ground, but their knees didn’t touch the ground, only the tips of their feet. In this way, the Varanu moved forward, gathering in lines and rows as if marching to war. Their backs remained stubbornly ridged while on all fours, as if an inner compass pointed the way.


Scuttling down the street, one by one each Varanu broke off and headed towards a human, the desire to feed on such a delicacy racing in their thoughts. Trails of milky saliva shamelessly hung from their lips as each headed to a human and smelled them. If the human were chosen, the Varanu shoved their saliva-coated tongues deeply into the human’s mouths.


Unable to move, the humans watched and felt what was being done to them. Their screams of terror locked up in their throats, the humans would mercifully fall into a heavy sleep the second a Varanu tongue slid past their teeth. Those not chosen watched, the terror of their ordeal silenced by their inability to move.


This was the Varanu harvest.

The harvest was more than a holiday to the Varanu. It was a time to feast.

Thank you, Carol, for being our special guest. All the best in your future writing. 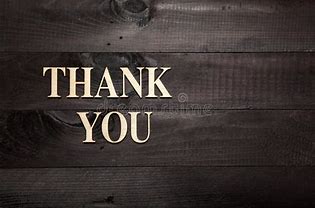 For all you readers wishing to discover more about Carol and her stories, please follow these links.

Interested in reading Ella is One of Many? Use this link  https://books2read.com/Ellaisoneofmany  ebooks, paperbacks, and hardbacks available.

Posted by Allan Hudson at 06:42
Email ThisBlogThis!Share to TwitterShare to FacebookShare to Pinterest