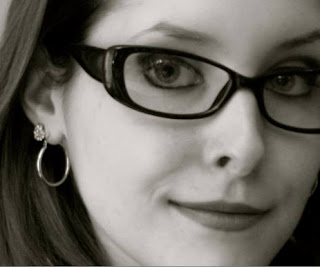 An accomplished artist whose work has been recognized by People’s Choice Awards and the Beaverbrook Gala. Her work is part of the University of New Brunswick’s permanent gallery.

I had the pleasure of viewing Jessie’s work on FB when it was shared by a friend and I immediately followed her artist page. Her work is exceptional and I’m proud to say I own one of her prints which I hope grows into a larger collection.

She has graciously agreed to a 4Q Interview and is sharing examples of her spectacular sketches.


Jessie was born 1990 in Dalhousie, New Brunswick. She attended NSCAD University from 2008 to 2012 (BFA Fine Arts). In 2013, she received the People’s Choice Award at the Kingston Prize for her drawing “Valmont”. She also won Honourable Mention at the Beaverbrook Art Gallery gala in 2015. Her drawing “Smelts” is part of UNB’s permanent collection. A selection of her work was featured in the 2017 Spring-Summer issue of Arabella. Jessie is represented by Gallery 78 in Fredericton and a is member of the Portrait Society of Canada.


She lives and works in Moncton N.B.

4Q: Before we discuss anything else, I’m anxious to know how your drawing “Smelts” became part of UNB’s permanent collection. 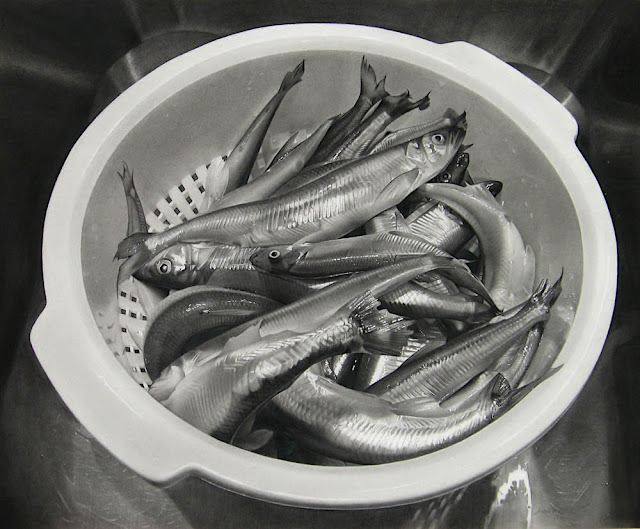 JB: I was told the director of the UNB Art Centre Marie E. Maltais saw the drawing on Gallery 78’s websites and really liked it. They have a committee that purchases work for their collection mainly from New Brunswick and some from Nova-Scotia. I was very happy when the gallery called to tell me the good news. It’s pretty special to have one of my pieces in their collection.

4Q: I expect you get this question a lot. When did that creative spark ignite your strong desire to draw? Was there a “defining” moment? 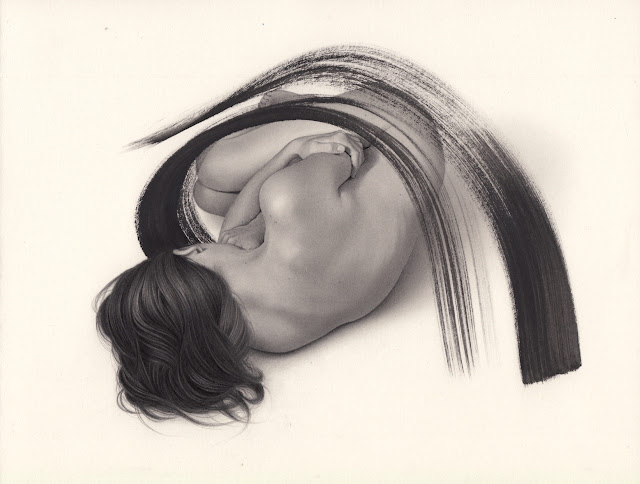 JB: I’ve drawn since I was quite young, since the age of three. I would draw cartoons I saw on television and characters from storybooks. I enjoyed drawing a lot so I just kept it up as I grew older. For the most part growing up, I saw myself working in an artistic field. One year I’d want to be a makeup artist, the next I’d want to be a comic book artist or an illustrator. It wasn’t until my second year in University, during a fashion illustration class that I had had that “ah-ha” moment. I knew from then on, I wanted this to be my career. 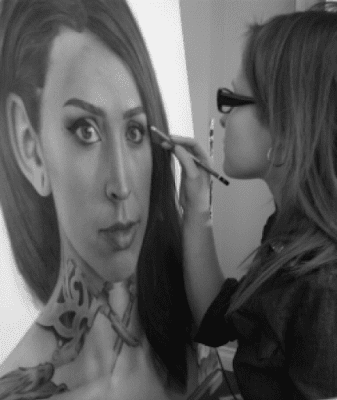 4Q: When visiting your website and exploring the many drawings you’ve done, it’s very difficult to pick the one I like best because they’re all so well done. Do you have a favorite? And if so, why? 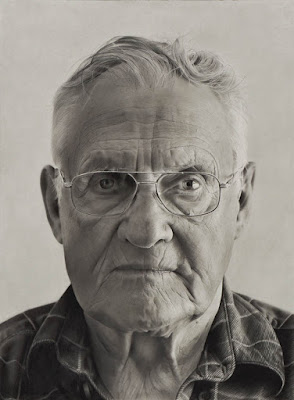 JB: It’s difficult to pick just one, however there’s three that stand out for me. The first would be “Valmont” a portrait of my grandfather that I made in 2013 and submitted to the Kingston Prize, a national portrait competition. To this day it’s probably one of the most ambitious and technically challenging drawings I’ve done. The second is “The Calling” a coloured pencil drawing done in 2018 that was part of a series of four portraits for a show at Gallery 78 in Fredericton. I felt like I was exploring the concept and story behind the work more in this drawing. I like that’s it’s open to interpretation, I feel like the viewer is getting a glimpse of a larger narrative. And finally, a more recent piece done in 2019 called “Figure 1”. At the time, I felt like doing a few drawings that combined photorealistic elements and more traditional mark making. The result is work that is both technically precise while highlighting the mark, thus reminding the viewer that the work is a drawing. 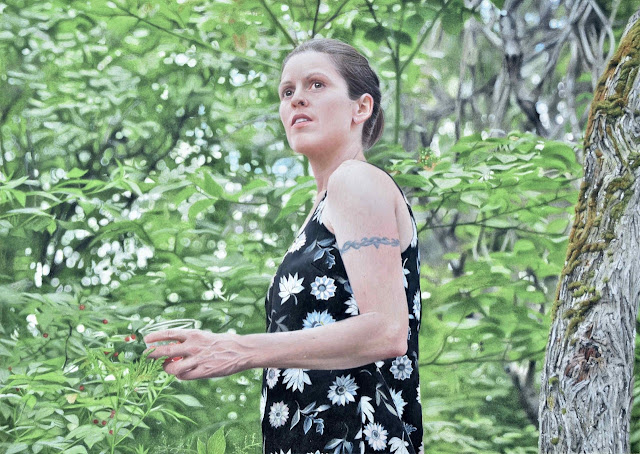 4Q: Please tell us about People’s Choice Award at the Kingston Prize.

JB: I had received the People’s Choice Award during the Kingston Prize exhibit in 2013 for my drawing “Valmont”.

It was at the very beginning of my career, I had found out about the Kingston Prize through Gallery 78. The Kingston Prize is a Canada-wide competition and exhibition tour for Canadian portrait painting and drawing. I’ve always enjoyed portraits as a subject so I thought it would be a great opportunity to challenge myself and do a large drawing since I had never attempted a large-scale portrait before this drawing. It ended up taking over a month to complete. I submitted the piece and was lucky enough to make it selected into the final 30 from hundreds of entries. I was even luckier to get the People’s Choice Award during the exhibit in Gananoque, Ontario.


4Q: And the Honourable Mention at the Beaverbrook Gala. 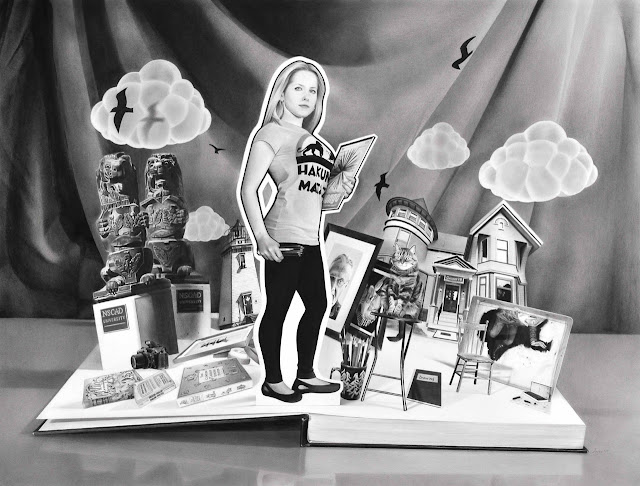 JB: I decided to enter the next edition of the Kingston Prize in 2015. This time, I took a completely different approach to my entry. I ended up doing a self-portrait that looked like a popup book. The concept of the drawing was my story, hence the book idea. I built a model and used it as a reference for the drawing. I made it into the finalist’s exhibition once again and walked away with the Honourable Mention award which blew me away. I remember being really excited to have my work at the Beaverbrook Art Gallery. I consider it one of my biggest achievements so far.


Thank you, Jessie, for sharing your thoughts and marvelous sketches. All the best in your creative journey. 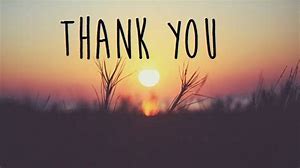 ***Scribbler note: I’m enthralled by the detail and perspective of her art. This is the one I own. 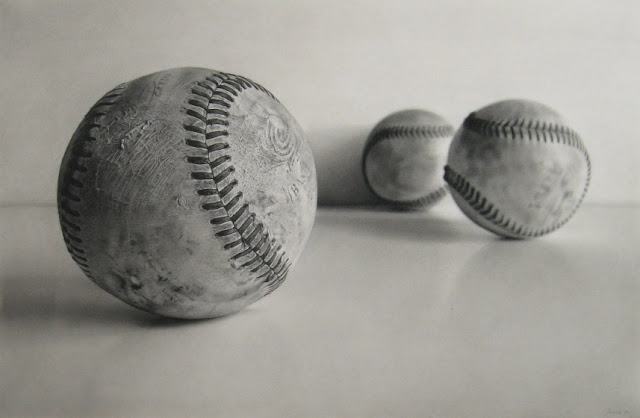 I encourage you to visit Jessies links below and support this talented author.

https://www.instagram.com/jessie_babin_fine_arts/
https://twitter.com/JessieBabinArts
Posted by Allan Hudson at 08:04
Email ThisBlogThis!Share to TwitterShare to FacebookShare to Pinterest