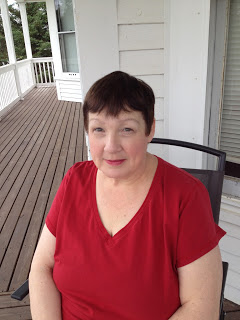 Valerie is here this week to tell us about a new character - Cooper Clark - a new book she's excited about - Cooper Clark and the Dragon Lady. Hopefully a new series will follow.


Valerie's work has been recognized on national and international levels and has been translated into several languages. As well, she has won or been shortlisted for numerous awards, including the Governor General, the TD Children’s Literature, the Geoffrey Bilson, the Ann Connor Brimer, and many others. To date, 27of her books have been published.


This is Valerie's second visit to the Scribbler. If you missed the first one, please go HERE.  She shares a bit about herself and an Excerpt from Rain Shadow.


Her bibliography and link are listed below. 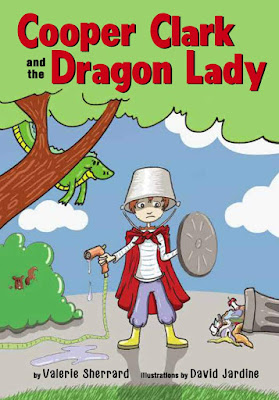 The majority of my stories, from picture books up to full length novels, are character driven. And that is true, even with this chapter book. In Cooper Clark and the Dragon Lady the story moves quickly, with plenty happening, but it is Cooper who carries the events, not the other way around.

For me, a character needs to be fully developed before anything else. Some writers work with an outline, and know what’s going to happen from start to finish before they begin writing. That would not work with my process. Without a strong and nuanced understanding of the character, in this case, Cooper Clark, I have no foundation on which to build.

Well, let me tell you, I quite fell in love with Cooper as his personality emerged. This imaginative little guy has spunk and ingenuity. He’s not a child to run to an adult to solve a problem. No sir, Cooper likes to come up with his own solutions, and that, of course, is where the fun begins.

In this story (the first of what I hope will become a Cooper Clark series) Cooper is forced to face his fear of dragons. His regular babysitter has ‘quit him’ and the replacement, Mrs. Mulligan, is an older lady who is widely rumoured to be housing a dragon in her basement. Cooper is secretly afraid of dragons and while he tries to find ways of avoiding Mrs. Mulligan and her dragon, he tells no one about his fears 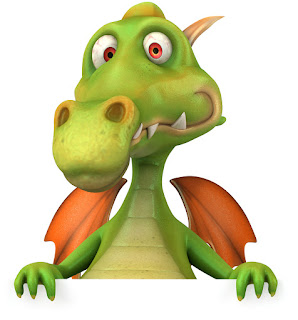 .
Cooper thinks perhaps he can trick his parents...

I had to talk Mom out of sending me to Mrs. Mulligan’s house! Only, I knew if I told her it was because a dragon lived there she would think I was telling tall tales. So I started thinking. I thought and thought until I had an idea. It was a GREAT idea!
“I don’t think I can go to Mrs. Mulligan’s place after school,” I said.
“Why not, Cooper?” Mom asked.
“Because—” I paused. I took a deep breath and made myself look very serious.
“Sometimes children go there and they are NEVER SEEN AGAIN!” I said. My mom and dad like me a lot. They would never take that kind of a chance.
“Is that so?” Mom said. She looked at Dad and they made strange faces at each other.
“Hokey doodle,” Dad said. “That sounds serious.”
“Maybe I should call some of these children’s parents to find out what happened,” Mom said.
“That’s a great idea,” Dad agreed.
“I don’t think any of them have phones,” I said.
“Talk about bad luck,” said Dad.
I peeked over at Mom. Her eyebrows were up way higher than they normally are. That meant she was suspicious I was telling her a tall tale even though I had not said anything about the dragon. My mom is the suspicious type.

After his early efforts fail, Cooper finds himself feeling “unwell” and ends up collapsed on the hallway floor.

Finally I heard Mom coming down the hall. I knew it was Mom because of the way her shoes clickety-clicked on the floor. When she got to me she stopped.
“Oh for goodness’ sakes,” she said. Then she called for my dad.
“What is it?” he asked.
“Cooper has left a pile of clothes on the floor.” She stepped over me.
“Do you think I should pick these clothes up?” Dad asked.
“No, just leave them where they are,” Mom said. “He has to learn to clean up after himself.”
Then they both started to walk away.
I sat up.
“Hey!” I said. “It’s me!
“Cooper!” said Mom.
“Well would you look at that!” said Dad. “What are you doing on the floor?
“I’m having a fainting spell,” I said. “I think I got it from your great-aunt Jasmina.”
Mom and Dad looked at each other.
“I see,” said Dad.
“Dear me,” said Mom.
“I don’t think I can go to school,” I said. “Not until I get over this fainting business.”
“You’d better lie down,” Dad said. “Do you think you can walk or should I carry you to bed?”
“You’d better carry me,” I said. “I probably need to be fanned too. Like your great-aunt Jasmina.”
Dad scooped me up and carried me to my room.
Mom stuck her head around the corner into my room.
“I’ll just have to call Mrs. Mulligan to see if she can watch you for the whole day.”
“No!” I yelled.
“Well, you can’t go to school and be fainting all over the place,” Mom said.
I jumped up. “I think I’m starting to feel better!”
Mom shook her head. “I don’t know,” she said.
“Really – I’m okay now! I raced out my bedroom door and all the way down the hall. Then I ran back to my room, in and around the bed and back down the hall to the bathroom door.
“I’m going to brush my teeth now!” I yelled. I closed the door, only not all the way. I left it open a little bit so I could hear what they were going to say.
“Looks like that’s settled then,” Dad said.
“Yep,” said Mom.
Whew! I might still be going to the dragon lady’s house but at least I wouldn’t be there all day long. Having to hide from a dragon for a whole day was the scariest thing I could imagine.

I have to say that, in addition to loving Cooper, I also adore his mom and dad. They find clever and conflict-free ways to manoeuvre Cooper out of his attempts to manipulate them. And they work as a team. I can hardly wait to see what challenges he’ll bring to them in future stories. 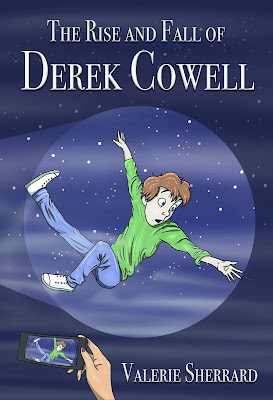 Another character I’ve enjoyed writing recently is Derek Cowell. My middle grade novel, (just out) titled The Rise and Fall of Derek Cowell features a very ordinary 13-year-old who unexpectedly finds himself in the limelight, with hilarious results. The story begins with Derek talking about life with three sisters. When he gets to the third one, he remarks:

Anna is the youngest, at nine. She’s also the family extortionist. And let me just say, if you’ve never been blackmailed, chances are pretty good you’re an only child.

I hope, if you get a chance to read either of these stories, you’ll like Cooper and Derek just as much as I do.

Thank you for being our guest this week Valerie. It's always a pleasure to have you share your work with us. Wishing you much success with the Cooper Clark. 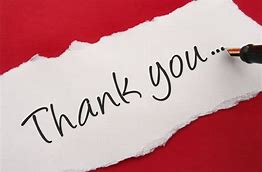 Please visit Valerie's website to discover more about her work. 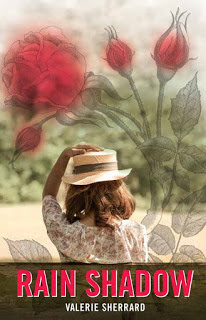 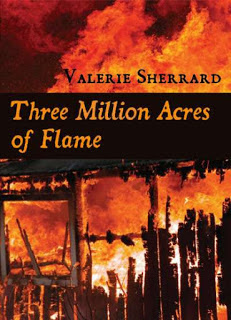 
There’s a COW Under My Bed!  Illustrated by David Jardine


There’s a GOLDFISH in My Shoe!  Illustrated by David Jardine

The Rise and Fall of Derek Cowell (MG/YA)


Counting Back from Nine (free verse, YA) (GG nominated title)


Vanessa Hudgens, Superstar!
Posted by Allan Hudson at 05:59
Email ThisBlogThis!Share to TwitterShare to FacebookShare to Pinterest