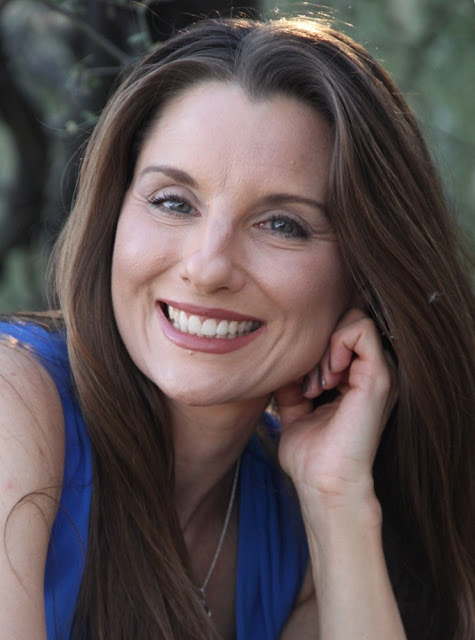 MJ’s is an award-winning author and her stories are gripping, fascinating thrillers.

I’m a big fan of MJ LaBeff. It’s an honour to have her return for a guest blog this week.

Her first visit was in 2019 and you can read her 4Q interview and an excerpt from Cold Case #2 HERE.

MJ LaBeff is an American author best described as the girl-next-door with a dark side. She’s drawn to writing suspense novels, featuring complicated characters and twisted plot lines that will keep readers turning page after page. (quoted from MJ’s website – mjlabeff.com)

Thank you so very much for having me as a guest Allan. It’s always nice to have an opportunity to share what goes on behind the scenes before I start writing a book. This gives you a look into the mind of a thriller writer— mine!

It’s a harmless game played with friends. How many of you remember it? I do. At nearly every sleepover I went to in grade school and high school we played Truth or Dare. The stakes got higher as we got older, more brazen and adventurous. What’s that expression? Young and dumb. How about? Live fast, die hard, leave a beautiful corpse. Hey, we were kids who thought we were cool, invincible. We also had another saying. Take it to the grave. A simple pact- innocent enough, right? I mean, what could a group of high school kids really do that was that bad? Let me tell you. 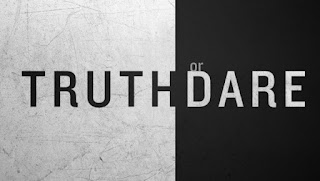 Have you ever heard of Pack Mentality in humans? It’s a scary but interesting phenomenon. I’m reminded of a pack of coyotes, and how they operate in the wild, luring, cornering, and then ripping their prey to shreds. Pack Mentality occurs when people make decisions based on the actions of others. A person can also be lured into Pack Mentality when he/she want to fit in. Things that otherwise rational people would not do- get done. Consequences, be damned. Take it to the grave. Remember the pact, or dare I say pack. But, the truth always finds a way of coming out. Doesn’t it? Humans also have this thing called a conscience.

These are the thoughts that ran through my head while plotting Last Spring’s Stranger. People often ask me where I get my ideas so I thought this might lend a bit of insight. The game of Truth or Dare isn’t in the story, but it initially spawned the idea for it. That, along with some myths from the small town I grew up in. 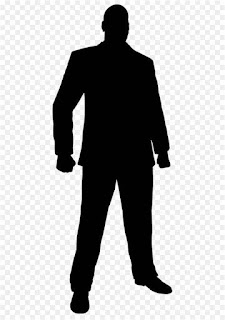 There was the legend of Albino Man. He lived in the woods and was frighteningly tall, bald and ghostly white. I remember being a little girl and a bunch of us gathered in the neighborhood, wanting to go into the woods in search of him. We were at an age where defying our parents still scared us as did going in search of a person as scary as Big Foot. So, we requested that one of the girl’s ask her dad if he’d take us hiking through the woods. Eh, eh, eh, sneaky little girls that we were, it wasn’t until we were walking the trails did we tell Mister Whitney the truth. I’m sure our squeals, giggles and loud whispers never tipped him off, ha, ha, ha. We never did see Albino Man.

Thinking of that adventure had me drawing on others, including pranks. Often meant to be harmless but could be hurtful too. Remember what it was like being a teenager. You gave and you got.

It starts with a prank that ends in death. There was my premise. Next, I began thinking about fictitious myths and legends. The Legend of Verch’s Hollow was born. It’s a separate piece of writing that I thought would be fun to share here. 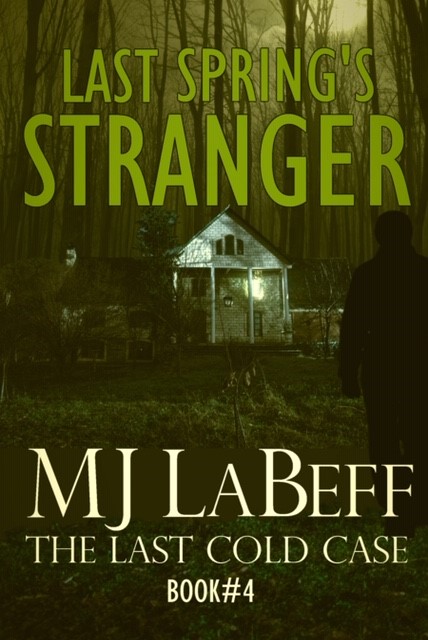 The Legend of Verch’s Hollow

The untimely demise of the Verch family occurred forty five years ago. Legend has it that their restless souls rise up and haunt the property every year during the spring equinox. Despite the no trespassing signs, teenagers cross the covered bridge to the overgrown mound where John Verch sacrificed his family in a grisly murder and then resurrected their slaughtered bodies like scarecrows before taking his own life days later.

The property remains vacant until 1999 when one of Verch’s descendents, Lenny Verch decides to reclaim the land. A decision he and his wife Ursula will regret after their teenage daughter Tina is brutally murdered. Her death fuels the legend of Verch’s Hollow. Teenagers hold séances. Young and old alike believe that every year during the spring equinox Tina Verch rises from the thawing ground seeking revenge for her death.

It’s been over twelve years since her brutal murder. No evidence. No suspects. No arrests. Case closed.

Then another teenage girl is murdered in the hollow. Laurel Adamsen is on the school newspaper staff, an athlete, and liked by her peers.  Who hated this young girl so much to have wanted her dead? Is this a sick copy cat crime? Why would someone want to kill an innocent fifteen year old girl? Was this a teenage prank gone wrong?

Don’t ask me why the character’s name is in red. Maybe I was thinking about changing it. I don’t know. This is the original piece and as you might’ve guessed it’s hard to say what was going on in my head. Such is the life of a writer.

So, what’s it gonna be? Truth or Dare?

I do hope you and your readers have enjoyed this peek into my writer’s mind and that I’ve piqued your interest about this story. Last Spring’s Stranger it is available for preorder. The book release is January 12, 2021. 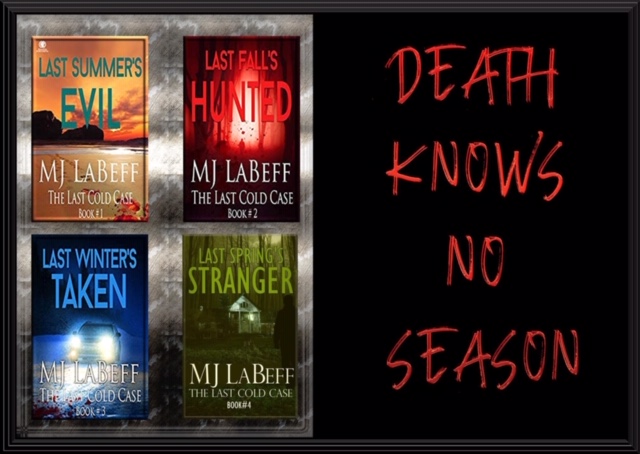 Thank you MJ, for sharing your thoughts and an Excerpt from your new novel. I’m looking forward to reading your story. Wishing you continued success. 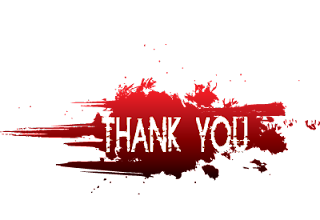 For you wonderful visitors wanting to discover more about this talented author and her stories, please follow these links: 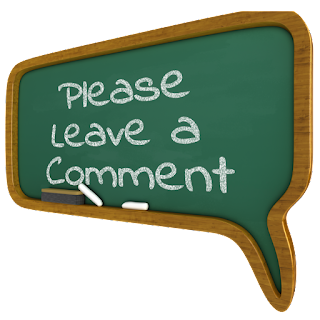 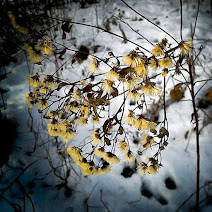 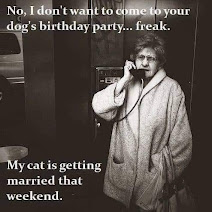 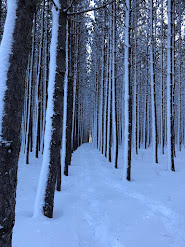 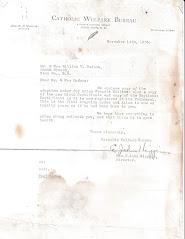