The Story Behind the Story with Author Chuck Bowie of Fredericton, NB. 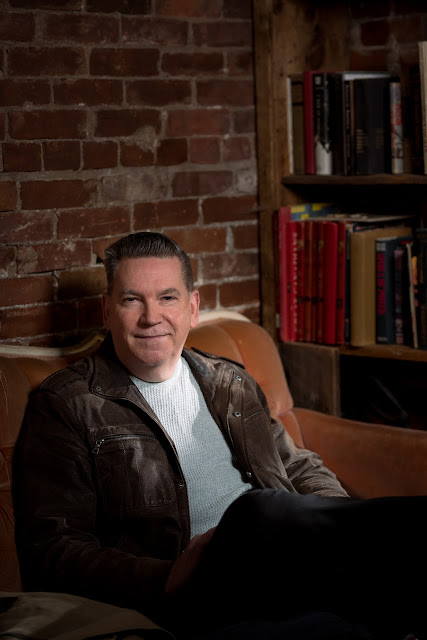 Starting the new year with our bold look, who better to have for our first guest with The Story Behind the Story than Chuck Bowie, a popular author and a true gentleman. He is sharing the news of his Work-in-Progress. He’s been here before. If you missed Chuck’s earlier interviews, guest post, start HERE.

Who is Chuck Bowie?

Chuck has been writing for a while, but has happily settled into crafting mystery series these days; specifically Suspense-Thrillers and Cozy Mysteries. He has sat on the Boards of NB Writers’ Federation and The Writers’ Union of Canada, and is a fellow of the Kingsbrae International Residency for the Arts. He writes out of Fredericton, NB, when he is not travelling for fun and research. 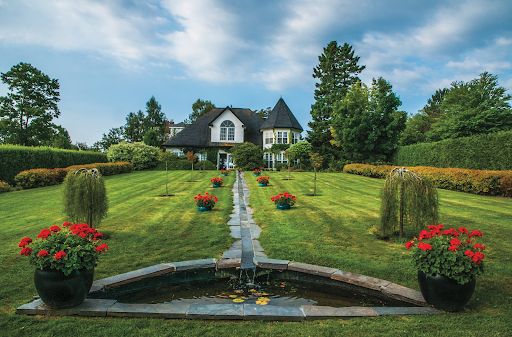 Chuck is currently finishing up his eighth novel, a Cozy Mystery. His readers are used to experiencing thrillers under his author name, So when he finished his first Cozy, it was decided to reduce confusion as to what genre of mystery was being offered, and cozies would be presented as having been written by his pseudonym: Alexa Bowie.

Death Between the Decks is the third Cozy in the Old Manse Mysteries series, scheduled to drop this spring. Chuck writes the Cozy Mystery series under the pen name Alexa Bowie

Emma Andrews is finally settling into her adopted small Maritime town, and has decided she won’t return to her former home of Toronto except for visits. She attends a dockside reception of lawyers to keep her non-lawyer friend company, and while six lawyers cruise around the harbor, only five return alive. With the caterer in jail, Emma must convince the police (and herself) the caterer is innocent. But if she is correct, then the murderer must be a lawyer. Will the town’s lawyers conspire to band together, or will they seek the truth? And is Emma herself being targeted as the second victim? 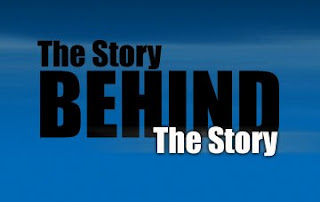 I’d been writing international suspense thrillers for years – and love writing them! – but the concept for a story kept niggling at me. What if I wrote a mystery where a small town, similar to the one I grew up in, was so charming and warm and, yes, so cozy that the town itself became a sort of character? Book one: Death Between the Walls was well received. It was loosely based on a construction demolition that revealed a skull hidden in the walls of an old inn. Book two was equally fun: Death Between the Tables, where I staged a murder to take place in front of most of the town’s police, fire, and EMTs. In Book three: Death Between the Decks, I wanted to pay homage to the river-bay water system that bisects the community in the series. The location…all fictional, I assure you!... is loosely based on the Miramichi River Valley area. 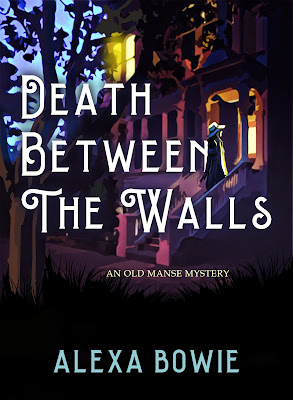 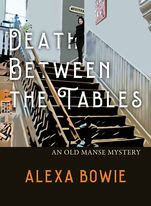 And a question for you, Chuck, before you go: 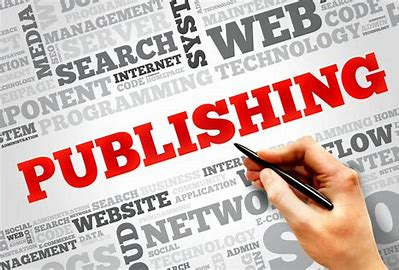 Chuck: Clearly this is a trick question! I began writing, well, to write, and publishing has been the necessary evil—joking!—to the process. I was fortunate to land with a trad publisher for my thriller series, and chose to independently publish for my cozy series. I guess I am a convert to the indie route, since all of my novels are now published under my own (microscopic) publishing arm: Old Manse Studios. The best part is the control I have with my novels, and the challenging part is marketing and promotion.

People write to be read. Publishing is the enabling mechanism. I receive great pleasure from having been read, so thank you, publishing universe!

Thank you for being our guest Chuck. Wishing you continued success. 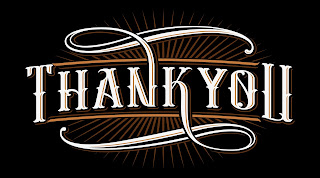 Please leave a comment. Would love to hear what you think. Who is your favorite author?

Posted by Allan Hudson at 08:54
Email ThisBlogThis!Share to TwitterShare to FacebookShare to Pinterest