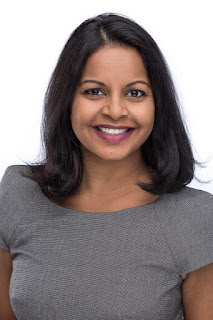 Mohanalakshmi Rajakumar has been a guest author previously on the South Branch Scribbler. Her award winning books have focused on various aspects of life in the Arabian Gulf nation of Qatar. From Dunes to Dior is a collection of essays related to her experiences as a female South Asian American living in the Arabian Gulf and named as Indie Book of the Day in 2013. Love Comes Later is a literary romance set in Qatar and London and was the winner of the Best Indie Book Award for Romance in 2013, short listed for the New Talent award by the Festival of Romance and Best Novel Finalist in eFestival of Words, 2013. She currently lives with her family in Qatar, where she teaches writing and literature courses at American universities. 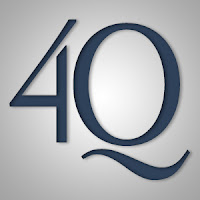 With the release of her newest novel The Migrant Report, we have the good fortune of posing 4 questions to Mohana. Check out the excerpt below.


4Q: Please tell us about your latest work, The Migrant Report.


MR: For years I have been reading and watching crime without quite knowing why. This is the same person who is afraid if you whisper “vampire” in my ear after sunset.  I realized that crime investigations are a look into society and what motivates, ails, and separates us. There are tons of plot lines there – especially if you look into the underbellies or fringes of society. That’s the main focus of my first crime novel: the labor camps of the Arabian Gulf. 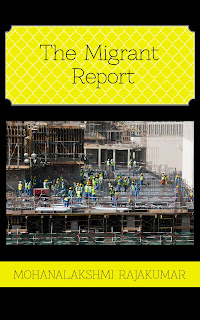 4Q: How did your writing career get started and how has it developed since?


MR: I’ve been writing for twelve years, since I took a creative writing class in graduate school as an elective. Then with the eBook revolution, about 2009, I was able to take 8 projects that couldn’t get agents to commit to them and make them into books. Now those are coming out as paperbacks and I keep getting new ideas for stories all the time.


MR: I wrote a 250 page medieval romance novel for my middle school theater teacher because I thought it would be fun. That’s the kind of kid I was. 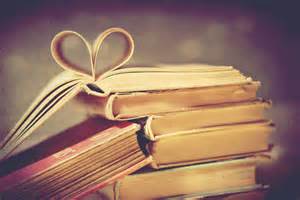 4Q: What’s next for Mohanalakshmi Rajakumar?


MR: More books! I have a long overdue sequel for Love Comes Later and of course the second book in the Crimes in Arabia series to get cracking on…


An Excerpt from The Migrant Report;


Chapter Three
By Mohanalakshmi Rajakumar
Manu knelt, bowing his head to his mother’s feet for what might be the last time, the bluish-green veins on the back of her hand trembling under his lips as if the pulse of life inside her were buoyed by his. If this were a Bollywood movie, he forced himself to think of the scene in less personal terms, the music would be slow and reedy, the camera panning out to a doe-eyed girl, crying about the devoted son. He clutched the fine bones of her hand until his mother turned in her sleep, the slope of her nose pressing into the pillow, her restless limbs tossing on the woven mat on the dirt floor. 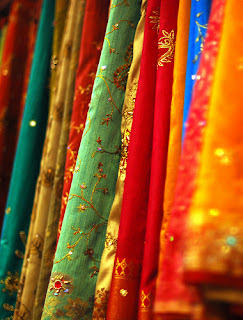 Her sari rode up to reveal her calves, the ant bites scattered like the moon’s craters across her muscles. This wasn’t a Bollywood movie. He was no hero who could strengthen his mother’s aging body. The veins around her ankles were the twisted roots of an ailing tree. His sister, Meena, wrung a stained handkerchief and dabbed the frail forehead.
The driver of the microbus beeped, this time long, the high-pitched bleat of a wounded animal.
“I’ll send something as soon as I can,” Manu said. The sight of his mother’s feverish petite frame filled his vision, dominating the small cement structure that was home to five of his siblings and their mother.
Turning so his younger siblings would not see the tears slipping out the corner of his eye, he made for the low-ceilinged entrance. The youngest ones, Raju and Ram, the unlikely fruit of his mother’s dwindling years, clutched at each of his knees and whimpered. They were six years old.
Outside, the horn sounded again, causing their cow to give a low bleating answer. Their family, like most in their village, had fresh milk, and a garden fertilized by homemade manure.  His siblings could grow up the way he had, on a plentiful vegetable garden, playing in the long grass, and doing household chores, living from their eldest sister’s wage, a replacement for their deceased father’s business.
His mother’s long illness had drained their resources. The shadow of the Maoists lingered, the tendrils of fear reaching all men of Manu’s age.

“Soon.” Meena repeated the word, her lips pressed tight. She nodded as if this were a guaranteed date. “We used Didi’s salary for the medicine.”
Meena had been a child when her older sister had gone off to work. She was still too young to manage a household, but there was no one else. She followed him to the front wheel of the microbus with his bag. He didn’t have much to take for his job as an office worker, but that was good, because more would not have fit in the passenger area.
“Say hello to Didi for us.” Meena handed off the bag and attempted a half-smile.
“I’ll tell her first thing.” He ducked into the cab’s once-cream interior. The driver hacked a cough, opening his door to spit.
“Bus station?”
“How long?” Manu asked, though he knew the answer. “How many stops?” His mother would have chided him for his incessant questions.
“Two hours,” the man grunted, picking his teeth with a splintered toothpick. 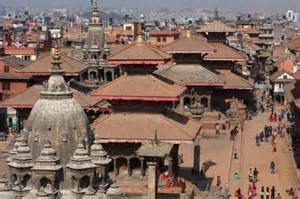 The tears flowed unchecked. Manu turned to the side, the hot breeze little comfort as the microbus bumped the unpaved road from his village to the bigger one next door. To the bus station that would take him to Kathmandu. To the airplane that would take him to his new life. A life that would allow him to revive his mother from subsisting on the meager vegetables of their garden.
He dozed off, despite their halting progress over uneven dirt roads.
“Make room,” the driver said. The microbus slowed to a stop.
A man in a button-down shirt, hair slicked with oil, eyes wide with promise, boarded the auto. Manu slid behind the driver, putting his feet on either side of the bag.
“Great day for a journey!” His companion bounced on the seat like one of the twins. Manu offered a smile that didn’t raise the corners of his lips. The auto began again. The driver coaxed the vehicle ever faster, which was more difficult to do now with the added weight.
“I am Hitesh.”
“Manu.”
Hitesh shared a continuous stream of thoughts. This was the furthest he had ever gone from his village. How, he contemplated, did airplanes manage to stay in the sky? He wondered if he could learn to cook quickly enough to avoid starving.
These preoccupations had occurred to Manu as well in the months preparing for his new job as an office worker in the Gulf state, but he had an ace card that Hitesh lacked. Manu’s eldest sister, Sanjana, had been working abroad for years. Her salary had kept the family afloat, at least until their father had been killed.
Manu could have joined the army or started a shop with the leftovers of his father’s trading connections and risked the Maoists’ wrath. These had been Manu’s choices once the Maoists had gotten hold of his businessman father trading in a village west of Butwal. As he had contemplated the options, Nepal’s civil war ripped away any sense of security.
“You know my family, they pay everything for me to have this job.” Hitesh bounced on the seat with the jolts from the potholes. May as well have been with excitement, Manu thought wryly.
“I have to borrow money to get my ticket, and to pay for finding the job, and even this bus ride.” Hitesh ticked these off on his fingers. His calculations were staggering.
“How will you pay this?” Manu asked, despite himself, drawn into the conversation.
Hitesh shrugged. “The man from the agency say they will take it from my salary, until debt is finished.” 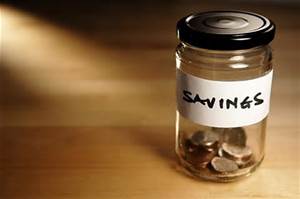 Manu looked out the window. He hoped his relief didn’t show. Sanjana had been saving money for him for several years. Well, for him to go to university in the capital, to study, become educated, like their father would have wanted. The money had gone to pay for all these fees that Hitesh was outlining, using up most of their savings. There were worse things than not attending university, Manu thought. Like being in debt to a company you didn’t know.
Thank you Mohana for being a guest on The Scribbler.

Please visit again next week when The Scribbler will be featuring authors from New Brunswick, Canada. There will be two guests each week, one on Fridays and the other on Tuesdays. Two 4Q Interviews. Lots of talent in our tiny province. 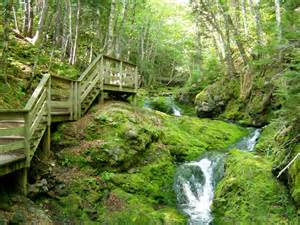 Posted by Allan Hudson at 08:38
Email ThisBlogThis!Share to TwitterShare to FacebookShare to Pinterest