Fantasy and Sci-fi Author SC Eston is back! 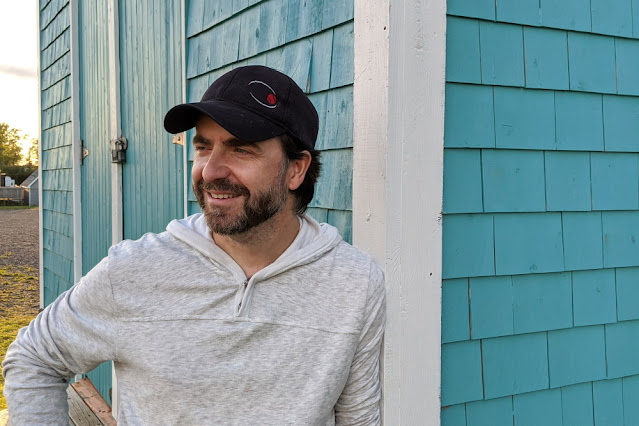 We are all anxiously waiting for Steve's novel - Deficiency - to hit the bookshelves. It's happening soon. 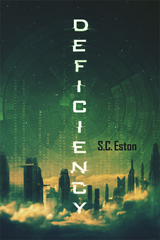 Steve is with us this week to tell us about his story and how it came into being.

He has been featured on the Scribbler before and you can see his previous posts by following these links.

The Burden of the Protector

Take it away, Steve -

On December 2nd, my third book, “Deficiency”, is coming out. Wait a minute, did I say third? That’s hard to believe. If someone had told me 10 years ago that I would have three books published by now, I wouldn’t have believed them. In some ways, a part of me still doesn’t believe that those books are out, available to the world, and more importantly, a creation of mine.

People often ask me how I find the time to write. My answer is that it’s not necessarily about finding the time (although that helps), but about focusing on small steps, completing them and repeating them until you reach the end. In writing, you start with one word and then add a few more. Soon, you’ll have a sentence, and later a paragraph. Then, you’ll find yourself with a chapter, and eventually (many days or months or even years later) you’ll wake up with a book on your hands. And if you don’t stop even then, you could end up with three. 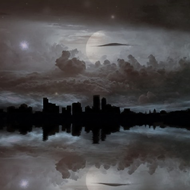 Glass buildings from Quadrant X sped by outside the window, some as tall as 200 levels. Most days, the sight was impressive. This morning, though, Artenz was not able to enjoy the view.

I started writing “Deficiency” six years ago. My initial goal was to write a short story and one month later, the first draft was done. The only problem was that it didn’t work. It’s never easy to admit when a piece of writing doesn’t work, but it’s even harder to make it work when it can’t. In this case, I had a longer story to tell and the short form would simply not do.

Also, some authors can write a good piece on their first try. Let’s be honest: I’m not one of them. Over the next few years, I went through fifteen revisions, many of which were incomplete. On those occasions, I would start to revise but not make it to the end (because I lost focus or because I changed a detail that required me to start over). But through all this, I always felt I had something good, a story worth writing. So, I kept at it.

Finally, two years ago, I had a solid version and decided to send it to a few readers. The feedback I received was extremely helpful. More importantly, it was encouraging. 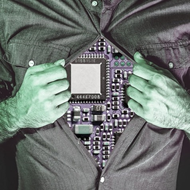 The main idea for “Deficiency” came from another story I was writing, titled “Debris” (still in development). I had hit a wall, and the story was not going anywhere. Or, it was going, but nowhere promising (stories tend to always be going somewhere). So, I decided to put “Debris” aside and use one of the original ideas behind it to write a different story.

The general premise behind this idea was that you wake up one morning and realize that someone close to you have disappeared, completely, including all the records of her existence. It’s as if that person never existed.

This was the idea that started “Deficiency”. 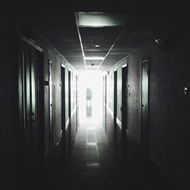 The door opened. Keidi took a step and looked inside. The sight weakened her knees.

Although some stories can be challenging to write, “Deficiency” was surprisingly easy. Even with all its complexity, its tight and detailed timeline (which is several pages long), its many characters and even more numerous technologies, all set in an imaginary and futuristic city, “Deficiency” remained easy to write.

I’m aware how unlikely this is and grateful for it. And if I forget how lucky I was at the time, the story I’m now working on is quick to remind me (it’s given me headaches for over two years now!).

Don’t get me wrong, “Deficiency” was a lot of work. But every time I sat down to write or revise, I only had to put on my headset to be instantly transported into the storyline. I was always looking forward to writing and the world became alive in a way that I hadn’t experienced before. My hope is that readers will be able to experience a bit of the same. 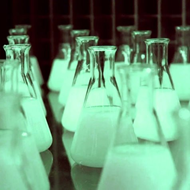 She hated the idea of her baby growing in an egg-cell in a laboratory somewhere in Prominence City, where she would not have access to it.

In every story, I try to touch on a few subjects that are important to me. In “Deficiency”, many of those subjects took on a more personal turn, as they are closely tied to my own experiences. Among others, I explored the nature of relationships, more specifically the bond between partners and how challenging it can be to build a life together when both persons have vastly different backgrounds and perspectives. I also looked at technologies and the idea that we are often too eager to jump into the next best thing, without properly understanding the long-term ramifications. And finally, the story paints a bleak picture of what could happen if greedy corporations are left unchallenged when their priorities do not align with the well-being of society. 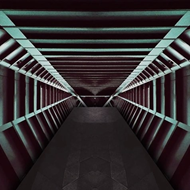 A scream almost made him stop.

It sounded unnatural, too loud to be one of the enforcers. It was followed by something else. A long and high-pitched mechanical roar.

“Deficiency” is a science-fiction novel. It’s also a thriller and suspense story, with elements of cyberpunk and dystopia. It’s set on a distant planet, in a fictional future that mirror our own. More importantly, it’s a story about two people whose dreams are shattered and who find themselves on the run, with nowhere to hide and nowhere to go.

It was a great project to work on and I can only hope that readers will have as much fun reading it as I had writing it. 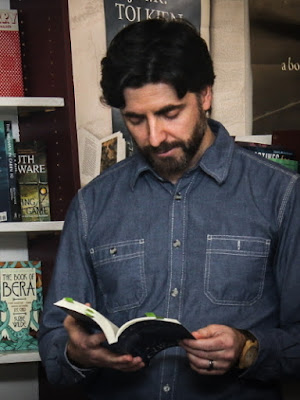 Thank you, Steve, for sharing your thoughts and how Deficiency came about. Wishing you tremendous success with your novel and writing journey. 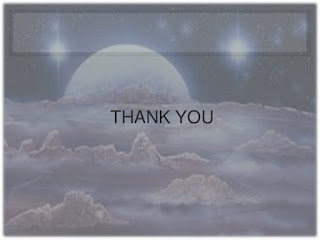 For all you keen visitors wanting to discover more about Steve and his great stories, please follow these links:
https://sceston.ca

https://sceston.ca/Stories?id=9.
Posted by Allan Hudson at 07:02
Email ThisBlogThis!Share to TwitterShare to FacebookShare to Pinterest