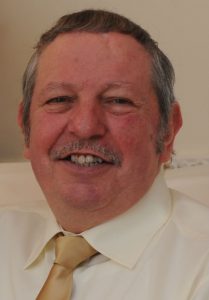 Like many of my author friends, Allan and I ran into each other on different social media and followed each other with an interest of what we are writing about and our novels.

I decided to follow Allan because we not only share the same given name but his books are enticing and I’m anxious to add them to my TBR list.

He has graciously accepted my invitation to be a guest this week for a 4Q interview and rather than share an excerpt, he would like to give them a free copy of “Get Out Of My Dream” if they subscribe to my newsletter?

FREE Copy of ‘Get Out Of My Dreams’ – Allan J Lewis 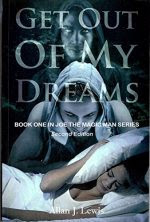 Allan J Lewis was born in South Wales UK, a son of a coal miner, in August 1939, just before the outbreak of World War 2.

He started work underground for the National Coal Board on his fifteenth birthday. He married in March 1961 and has two children, a daughter and a son, and two grandchildren.

Deep down he always wanted to be a writer but he felt thwarted by his lack of education. He would write a few pages and give up, frustrated by spelling and grammar. (This was before the days of personal computers.) As a young man, he didn’t have much time to read or write. He was working two shifts on the coalface, and when his daughter came along he got himself another job as a part-time fireman.

By the time he was in his late forties and his two children had married, he found time to start reading again. He enjoyed the adventure novels of Wilbur Smith and the works of James Patterson and Lee Child. He loves a good crime thriller.

The pleasure he found in reading rekindled his desire to write.

Get out of My Dreams is Allan’s first Psychological Thriller novel and the first in the series of Joe the Magic Man. Where the two main characters are, Joe, who the FBI believes to be a rogue hypnotist, and Joe’s friend Alice Timberlake a freelance journalist, and the two of them with Joe’s gift of getting into your mind, ends up helping the FBI solve difficult crimes.

4Q: First off, Allan, thanks for being our guest this week. Please tell our readers about Joe the Magic Man. 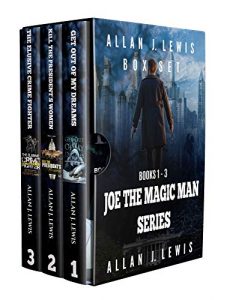 AL: I love the “Alex Cross” series by James Patterson and thought I would love to have a series with a character that could help police solve crimes, something like the Castle series someone who is not a cop but helps police. So I came up with the idea of having someone that could read minds, the more I thought about it the more excited I became with all the possibilities a person like that would have, and when I came up with the name of “Joe the Magic Man” the plot thickened and the more Joe used his gift. I realized if someone had those powers the USA Government would see him as a threat to National Security and would want him eliminated, so I have got Joe trying to keep his identity a secret. But there are those in the FBI that see Joe’s gift of reading minds as a weapon to fight crime, and Joe works with the FBI to find out information for them by reading criminal's minds. I came up with the title of Joe because he also has an addiction of getting into young women’s dreams.

4Q: You have an intriguing selection of thriller novels. Please tell us about your newest work and what readers can expect when they pick up a copy. 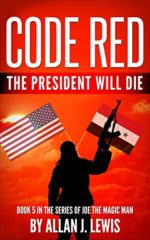 AL: It is a political thriller titled “Code Red The President Will Die” it’s about the people of Syria and their fight against their government and ISIS, and how one man went to extreme measures to get America’s help to give them the power back to the people of Syria. When that extremist starts poisoning American politicians, the FBI asks Joe to find out who he is and track him down. The story has many twists and turns with an unexpected ending.

4Q: Can you share a childhood memory and/or anecdote? 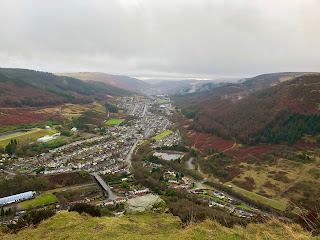 AL: There are so many, one of my proudest memories was when I was fourteen and I was made school captain of the athletic team, I was a sprinter, hurdler, and high Jumper, and that year I won the Rhondda Valley Championship. I broke the record in the hurdles and the high jump and I was the lead man in the 4x100 meters relay that won the school the Valley Championship, and to be called out in front of the school assembly to show the two cups I had won, was one of my fond memories.

4Q: You are also a noted author of erotica. What draws you to this genre? 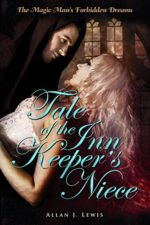 4Q: Can you tell us a bit about your writing habits? Your favorite spot to write? Has anything changed due to the pandemic? 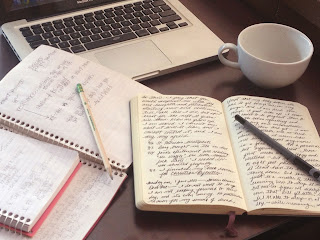 AL: We have a spare bedroom that I use as my writers' den and the wife brings me a mug of tea every hour to keep my old grey-cells happy. I can’t wait for this pandemic to be over and for everything to get back to normal.

AL: I loved the way Wilbur Smith wrote his adventure books, and the many books of James Paterson, and more recently Lee Childs. (Don’t tell anyone, but I pick up most of their books from car boot sales, I can’t pass without having a look to see what’s on offer.) I have no favorite, there are so many.

4Q: If you were chosen to write a memoir of anyone living or dead, who would it be?

AL:  I am a late starter and I find I am getting more passionate as the years go by and with every book I write. I have written my biography and I keep adding to it as time goes by, it is mainly about my mining experience and the nine years I worked as a part-time fire-fighter, where I saw some horrific accidents. The one that will always be with me was the Aberfan disaster of 1966 where a coal tip slid down the mountain and buried a school killing 116 children. I helped to dig out the bodies of four little girls and their teacher; writing about that brought it all back and I was very emotional more than passionate when I wrote about that day. 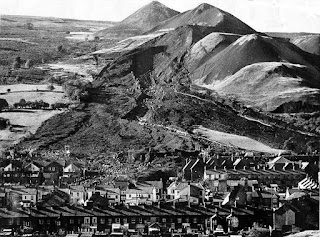 4Q: If you are not writing, what other interests do you have?

AL: I have played darts since I was eighteen, and still play in the Sunday and Friday night darts league. I am not as good as I used to be and only play if they are short, but I don’t miss a game. Saturday Night is dance night, the wife and I love our dance and a game of bingo. I met the wife at a dance some sixty-two years ago, she was the prettiest girl on the floor and she still is, and we can’t wait to get back out dancing with all our friends. 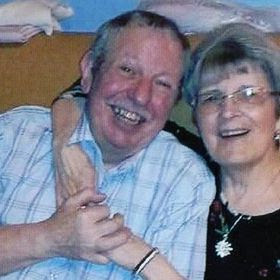 FREE Copy of ‘Get Out Of My Dreams’ – Allan J Lewis 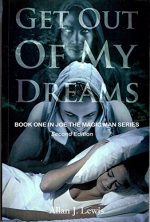 For all you fantastic visitors wanting to discover more about Allan and his writing, Please follow this link:

Thanks again, Allan for taking the time to share your thoughts. Wishing you all the success you deserve with your future writing. 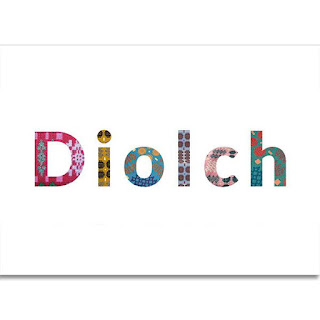 Posted by Allan Hudson at 06:47
Email ThisBlogThis!Share to TwitterShare to FacebookShare to Pinterest 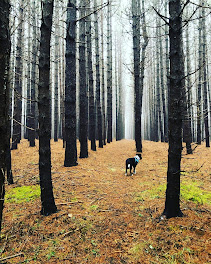 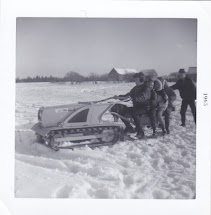 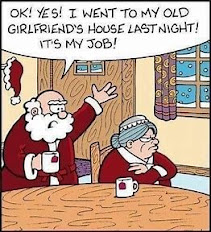