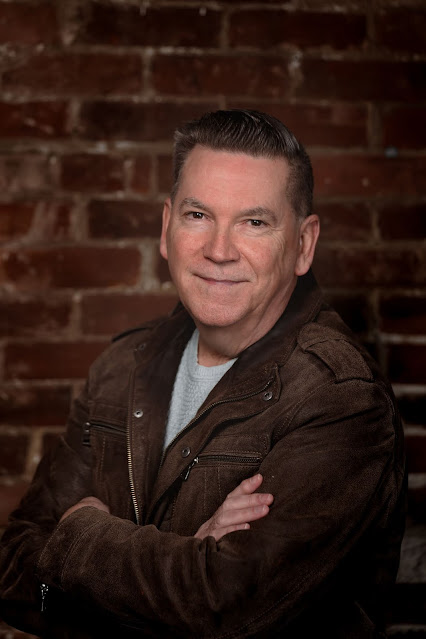 Let’s welcome back Chuck Bowie. One of the Scribbler’s most popular guests.

He is a New Brunswick author of five thrillers and two cozy mysteries. He writes out of Fredericton, NB, Canada.

His most recent visit can be seen HERE.

Chuck introduced me to cozy mysteries and he’s into a great series of his own.

So, let’s talk about cozys.

A Cozy is Warmer

I’ve just written Book 2 in my Old Manse Mysteries cozy mystery series. I hadn’t finished the edits before being asked, as with Book 1: Death Between the Walls, what is a cozy? (I write thrillers, and the ancillary question is often ‘They’re both mysteries; but How is a Thriller different from a Cozy?’

I’ll begin and end with the same, terse, response: A cozy is warmer. For example, in Book 3 of my Donovan: Thief 4 Hire series, my protagonist says something like “Well, I could kill you now, or you could read about your failures in tomorrow’s paper. Either way, you’ll make headlines.” This is a tough guy, and all this after having shot the bad guy two or three times. So…Donovan will not appear in a cozy mystery, I assure you.

In Book 1 of my Old Manse Mysteries series, Emma, a thirty-four year old career woman, is convening a meeting of her tenants. She wants to apprise them of their lease arrangements, etc.  But things go off track:

Marjorie wiggled a single index finger at Emma. “Dear, we were wondering when you’ll be arrested for murdering poor Mr. Jones. Because if you have to go to jail, I’d be happy to make you soup on Wednesdays. Everyone says I make splendid soup.” Marjorie sat back, evidently pleased with her contribution.

The reader can see that the tone is decidedly different from one sub-genre to the other. Although these are not hard and fast rules, a Cozy Mystery tones down the sex, the violence, and the language. Concurrently, a cozy will amp up the romance, the humour, and the warmth. If there is a murderer (or even the perpetration of a crime), the guilty individual must be seen or discussed early on in the book. That said, the narrative arc is much the same for thrillers and cozys, which is true for all Western Hemisphere mysteries. The narrative arc of Intro-Challenge-Quest-Complications-Crisis-Ending holds true for most western fiction. 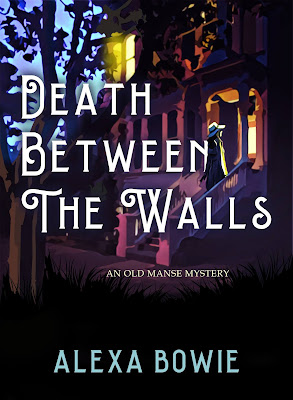 Agatha Christie wrote a few cozys (Murder, She Wrote, Hercule Poirot), well, dozens. Joanna Fluke, a modern prolific cozy author, writes a wonderful series about a baker. In both cases, the running gag is the population of the small town (setting) will soon run out of citizens, such is the death toll of two to three per novel. The heroine isn’t afraid to offer up cheerful one-liners in the face of death, and children, pets and beloved relatives and friends need not fear for their lives as the main character plays detective to solve the crimes.

But there is another element to the Cozy Mystery. How is evil addressed, and why is this an issue? In other mysteries, evil is present, and palpable. It can even set the tone. With a cozy, the warmth subsumes the evil, and the reader can relax, knowing everything is going to be alright. Cozy readers often choose this sub-genre in order to suspend-disbelief, go along for the ride, and not have to worry that something truly awful will (or could) befall these characters the reader has fallen in love with. Nevertheless, they still want the writing to be very good.

Author of Thrillers to Author of Cozys

Until recently, I was happily motoring along, writing a thriller every year or two, and even had an idea roughed out for a new thriller (which turned out to be Her Irish Boyfriend). But a concept arrived into the back of my head, unannounced and uninvited. How about a novel that is a bit of a love letter to my home town? I love writing mysteries, but I want to write a series about a town that might even be considered to be a character in its own right. 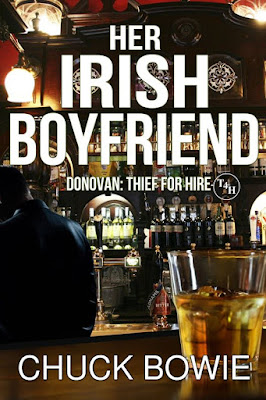 A suspense-thriller wouldn’t do as it just wasn’t the appropriate vehicle to deliver this message. Might there be another kind of mystery out there that could fit a more romantic, funnier, and warmer storyline? It turns out, there is. So I tried a cozy mystery about a fish-out-of-water woman just returned home from Toronto after a considerable absence: half of her young life. I surround her with eccentric, charming creatives who embrace her as one of their own (she’s a lifestyles/wine writer).

While it seems she has little in common with the townspeople, she interacts with many citizens in her quest to find the murderer, and she gradually finds her place in the heart of the community. Book 1 ends with Emma trying to decide whether she should return to Toronto, as her fortunes seem to have turned around, but the little New Brunswick town appears to have found its way into her heart. So, the story isn’t over just because the crime is solved.

Book 2: Death Between the Tables

Death Between the Tables opens with a house warming of sorts. Emma throws a fete to celebrate the new-and-improved Arts and Culture centre, resulting in—Oh, no!—another unfortunate situation. Again, eyebrows are raised at the thought of this newcomer, Emma, sitting squarely in the middle of yet another calamity. One of her tenants is the prime suspect, and, for Emma, this will not do. So off she goes in her tiny blue pickup truck, investigating a mystery yet again.

I am having such fun with this series. I’m doing my best to present the absolute warmest aspects of the Miramichi community, and I’m anxious to have guests (Gentle Readers) come to love the fictional town of Newcastle-Chatham as much as I do! But beware, residents of the community. The characters are fictional, the businesses are fictional, and while many of the roads are real(ish), to follow them in the order I present them could get you lost forever.

I’ve decided to write a third Old Manse Mystery. The discerning reader will understand that this statement is in effect a ‘Spoiler Alert’, in the sense that if I go past Book 2, the chances are that Emma might not move back to Toronto. Are you okay with that?

Chuck Bowie is a New Brunswick author of five thrillers and two cozy mysteries. He writes out of Fredericton, NB, Canada. Death Between the Walls drops in April, 2021.

Posted by Allan Hudson at 06:38
Email ThisBlogThis!Share to TwitterShare to FacebookShare to Pinterest 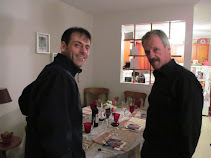 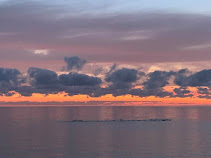 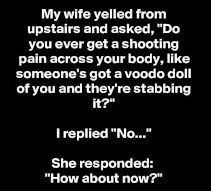