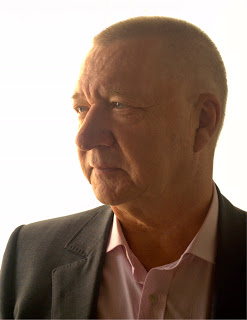 SEUMAS GALLACHER escaped from the world of finance seven years ago, after a career spanning three continents and five decades.


As the self-professed 'oldest computer Jurassic on the planet’, his headlong immersion into the dizzy world of eBook publishing opened his eyes, mind, and pleasure to the joys of self-publishing. As a former businessman, he rapidly understood the concept of a writer's need to 'build the platform', and from a standing start began to develop a social networking outreach, which now tops 30,000 direct contacts.


He started a humorous, informative, self-publishers blog three years ago, never having heard of a 'blog' prior to that, was voted 'Blogger of the Year 2013' and now has a loyal blog following on his networks. He says the novels contain his 'Author's Voice', while the blog carries his 'Author's Brand'. And he's LUVVIN IT!

Links are listed below.

…the loneliness of the long-distance scribbler… 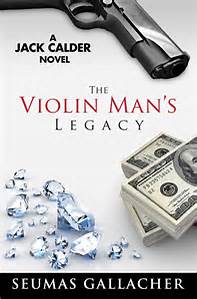 ...however, with that twisted sense of humour and perfect balance that the Literary Gods seem to possess, back came precisely forty rejection slips… it mattered not a jot to my ego… because by that time, the second book, VENGEANCE WEARS BLACK was marching its way across the laptop… around the same time, a friend suggested as a self-publishing option, I should consider the Amazon Kindle channel… I instantly responded, ‘Great… but, what’s Kindle?’… I hadn’t a clue… but learned very quickly the how and what of becoming an indie author… and for emb’dy reading this who’s just starting on this wunnerful mystery tour, let me tell yeez, if this ol’ fella can do it, emb’dy can… go for it… as it happened, by the time the second novel was ready to launch, the first baby already had attracted 8,000 downloads… and that just blew my mind… now, how did that happen?... by the best coincidence, I was following then nouveau indie authoress Rachel 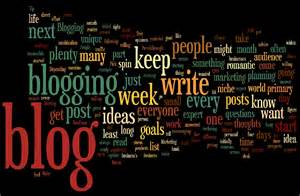 Abbott’s blog in which she advised to treat the writing as a ‘business’… recognizing the scribbling as the comparatively easy part… the rest of the ‘business’ entailed marketing and promotion, budgeting time and whatever money yeez wanted to invest in it, cover art, proofreading, editing, and the whole nine yards… as a businessman, all of that made superb sense to me, and I embraced the philosophy with both hands… I began to ‘build the platform’ of relationships to support the ‘business’… being present on the SOSYAL NETWURKS is mandatory for modern authors in my not-so-‘umble opinion… but harvesting such as Twitter, Facebook, LinkedIn, Google+ ‘followers ‘ and ‘friends’ who relate to the writing, reading and related publishing fields… and not just acquiring these links for the sake of numbers… my links totalled a mere 400 when I started to develop that ‘platform’… they now exceed 30,000… the next epiphany was the value of having a blog… I write a regular blog which was basically the mumbled sharings of a new writer, bumbling and stumbling his way into the industry… it branched out to cover other light-hearted elements… I’ve found that the blog posts of others which I enjoy are those which entertain, educate, enlighten and often empathize with me… I loosely modelled my own blog after those… and here’s the real beauty of that… all of my blog posts are automatically linked to every one of my SOSYAL NETWURKS, meaning that each post is sent out to more than 30,000 potential readers… the blog is also a marvelous way of inviting Guest Blog Posts from others, be they writers, or otherwise… and an absolute tenet is to help other authors wherever I can… giving back some of the unbelievable support and love that has been unconditionally shown to me… so, in that sense, mingling, even in the Webosphere, offsets the solitary trudge of most of we penspeople… however the creative Muse operates best for me in that isolated environment of my own virtual candlelit garret… pass me my candelabrum, Mabel, I’ve my next masterpiece to write … see yeez later… LUV YEEZ! 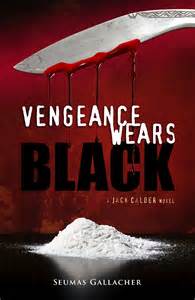 
The links where you can purchase Seumas' novels; 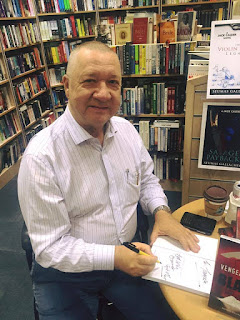 Thank you Seumas for being our guest this week.

Dear Readers, please leave a comment below, love to hear from you!
Posted by Allan Hudson at 07:35
Email ThisBlogThis!Share to TwitterShare to FacebookShare to Pinterest