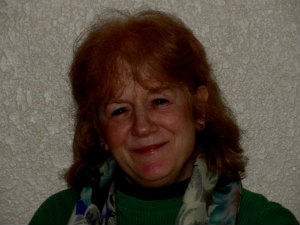 The Scribbler is happy to have Tina Frisco return as a guest this week. She lives in California and is a very generous participant, not only in sharing her thoughts about her own writing as well as advice on being an author. She is a relentless promoter of other authors as well.


This is Tina's second visit to SBS. She talks about her latest work and shares an excerpt from her novel, Vampyrie. Her first visit can be seen here.

Her links are below. 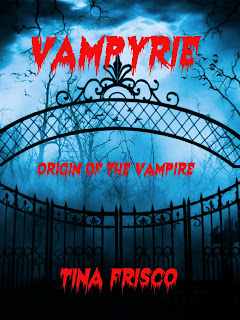 First let me say that Vampyrie is not your typical vampire novel. It’s based in science and brings the myth of the vampire into the realm of possibility. Although Vampyrie is not part of a series, two primary characters from my first novel, Plateau, play major roles. In this excerpt, Phoebe, the protagonist in Vampyrie, has just met one of these characters in the catacombs. W’Hyani has told Phoebe that she’s there looking for her mate who didn’t return home to their village after his vision quest. Phoebe is in the catacombs searching for two of her friends who went missing. She’s sure they were abducted and brought to this infernal domain. Coming from two different cultures, Phoebe and W’Hyani had a bit of an awkward introduction; but the gifts they exchanged and their common goal quickly united them.


Phoebe and W’Hyani walked stealthily side by side, each keeping close to the tunnel wall and holding her torch in her outer hand. It seemed they’d been walking forever with no end in sight.


“It can’t be much farther,” Phoebe whispered.


“Look; a forked tongue.” W’Hyani pointed up ahead. “We have been walking in a circle.” 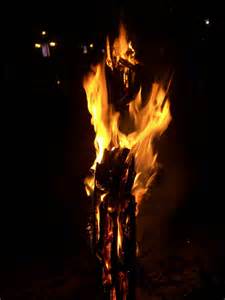 “I am certain. Follow me and I will show you.” They hadn’t walked five yards when she extended her torch to the right. “Do you see? It is the other side of the passage.”


Hoping W’Hyani was wrong, Phoebe walked a few more yards and stepped into the same large open area from where she’d started. “Damn it!” She clamped her hand over her mouth. Cursing doesn’t lend itself to whispering.


“We have taken the wrong path. We must now walk into the wind.”


Feeling a cool breeze blowing from the west arm of the main tunnel, Phoebe assumed it was the direction to which W’Hyani referred. It also was the direction she should have taken instead of diverting to the smaller passage.


W’Hyani laid her torch on the ground and turned toward Phoebe.


“Give to me the feather. You must wear it. It will give you much strength.” 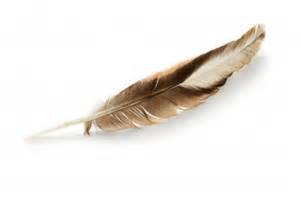 She took a piece of sinew from her pouch, secured it around the feather’s calamus, and tied it to several strands of Phoebe’s hair above her left ear. She placed her hands on Phoebe’s shoulders and touched her forehead to her own. Then she drew an arrow from her quiver and readied her bow. Phoebe noticed the arrowheads were carved from raw silver instead of stone.


“Now we are ready.” W’Hyani kicked her torch to the wall. “I cannot carry the lalaque when I shoot the arrow. The fire from yours will give us light.” She put her hand on Phoebe’s shoulder and looked her in the eye. “When you kick and punch, aim for the heart. That is where they are weak.”


“How do you know this?” Although inclined to trust her new friend, Phoebe had to be sure W’Hyani knew what she was talking about.


“The kind woman who spoke of the underground told to me, ‘If he is in the tunnels, beware. The beings that live there are evil and difficult to fight. You must aim for the heart.’ I do not know who she was or for what reason she said this, but I know it is a truth.”


“If they have not yet feasted, a blow to the heart will knock them down. Then you jump on the chest with both feet and pierce the heart with the ribs. I do not know if this will kill them, but it will stop them and I will have a target that does not move. And you must remember: They are very fast.”

Phoebe understood. They’d work as a team. She’d knock the rogues down and W’Hyani would shoot an arrow through their heart. As she wondered how this would work if a lot of rogues attacked at once, W’Hyani answered the question.


“If they attack in a clan, you dodge and weave and fly low between their legs. Quickly turn on your back and kick with two legs together. Move your body round and round and keep kicking. I will shoot as fast as I can. But we must keep apart, one from the other. This way, we confuse them. We give them two targets to fight.”


Phoebe nodded in acknowledgement. Then she and W’Hyani crept forward, hugging the wall opposite one another. They advanced no more than a few yards when the torch was snatched from Phoebe’s hand and both young women were yanked backward. A strong hand covered each of their mouths; a strong arm forced each of them to keep still.

Thanks Tina for being our guest this week, it's always a treat to have you participate. 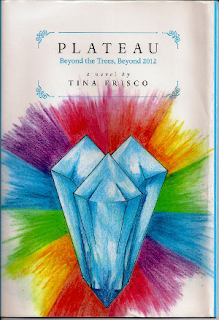 Learn more about Tina and her writing by following these links.

Dear reader, thank you so much for visiting. Take a minute and leave a comment, we'd love to hear from you. 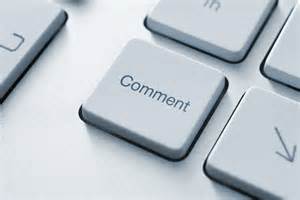 Posted by Allan Hudson at 08:34
Email ThisBlogThis!Share to TwitterShare to FacebookShare to Pinterest