Music from “Down Under” with Special Guest Denis Belliveau 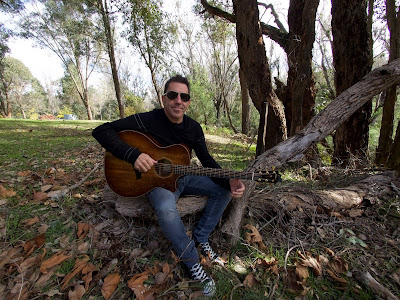 Denis Belliveau of Ocean Reef West Australia grew up in Moncton, New Brunswick. He is the founder of Supermoon Den.  He recently released his debut album and it's exceptional. He is kind enough to answer 4 questions for the 4Q Interview.


Supermoon Den is performing at Plan B on July 13th with special guest Luther Chase. (Read more below) 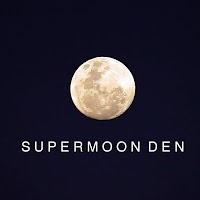 4Q: A terrific debut CD Denis. I understand this has been a dream of yours for some time. Did you write all the songs and compose the music? Tell us about this experience and your inspiration.


DB: Thanks Al I appreciate the kind words. It was always a dream of mine to write and record an album or a series of albums.  Most of my musical journey was spent in bands sharing music with others. It was great journey for me to dig deep to write the songs then record them. My inspiration was fueled by having some time to dedicate to this and a willing participant who was at the helm of the mixing desk.


4Q: Tell us about your fellow musicians and putting together this great compilation of songs. 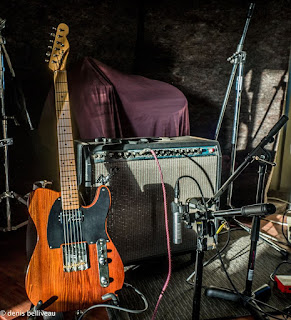 DB: I am very fortunate to have a wonderful circle of very talented friends here in West Australia. I originally went in with the intention of recording 4 songs with me and my acoustic guitar and maybe some backing vocals. Jackie was the first to collaborate with her violin and back-up vocals, then I got Frank to come in and put some male back-up vocals and it was then I realized it needed more. Everyone that contributed on the album were all very both good friends and talented musicians who understood the songs and the value of their contribution.

DB: Many years ago when I was in Moncton working on my paper route, I clearly remember a day when I was doing my thing and day dreaming about leaving town and coming back to Moncton. I was quite young but somehow knew that I was destined to leave at a young age and peruse my dreams. Whenever I go back I take time to walk my paper route and reminisce. It is a grounding exercise that I find very fulfilling.

4Q: Where did the name Supermoon Den come from? What’s in the future for Denis Belliveau, the musician? 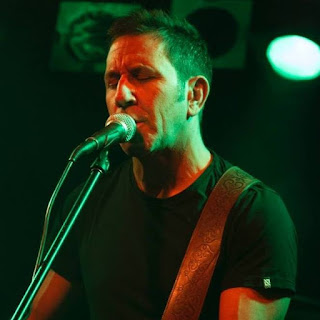 DB: I was struggling with an artist name to be honest, very few people in Australian can pronounce my name yet spell it. So I wanted something that would stick, yet t also had to have meaning. During the recording of the album, we happened to have recorded under 2 super moons. One of those evenings had a significant impact on the way we recorded the guitars which had a huge influence on the sound of the album. I tried to register The Den but it was taken with the idea of calling the album The Supermoon Sessions, In the end I decided after much thought to call the project Supermoon Den.

The future is an interesting concept for me as an artist, I have written a few songs for the next album and hope to be recording by the end of the year. 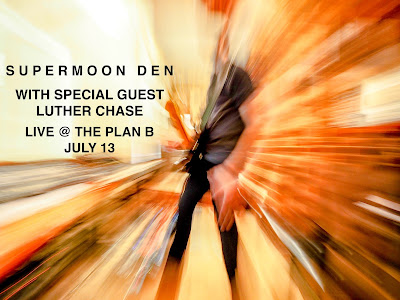 Anyone can buy the album online via iTunes or via www.cdbaby.com, or alternatively people can come to the Plan B on July the 13th and purchase a cd. Most people don’t buy cd’s anymore, most of music today it purchased online or downloaded illegally. I may leave a bunch of CD’s at Spin it when I am home.
Here's some samples from the CD.


Thank you Denis for being our guest this week.  Good luck with your future endeavors.
Anyone interested in reading more about Luther Chase, please see a previous post on the Scribbler when he was a guest. Go here

A huge thank you to you - the visitor! Please tell us your thoughts in the comment box below.
Posted by Allan Hudson at 06:29
Email ThisBlogThis!Share to TwitterShare to FacebookShare to Pinterest