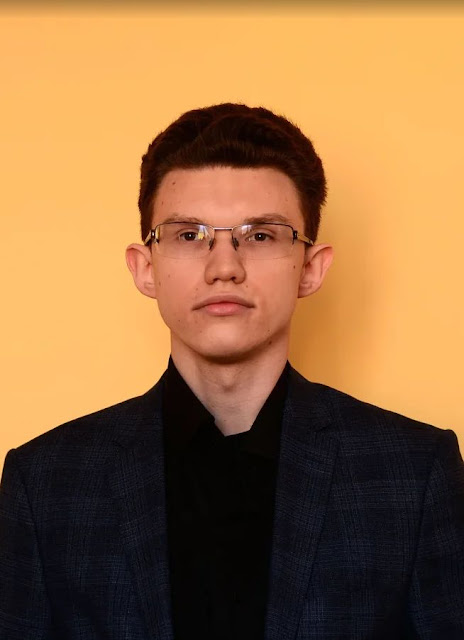 This week, the Scribbler offers you something different which will appeal to the poets and authors as well as you readers.

Earlier this year, a local poet and friend, Richard Doiron (he’s been a popular guest on the Scribbler, and you can read about him HERE), introduced me to our guest this week - Kabishev Alexander Konstantinovich – who has developed the HYPERPOEM project. He’s going to tell us about the project.

Kabishev Alexander Konstantinovich (K.A.K.) is an engineer, a graduate of the D.F. Ustinov Military Technical University, a poet and writer, an artist of a new direction in literature and art - choism. Volunteer journalist of the magazine "POET", active participant and director of the magazine at the foundation "LIFE LINE OF EVERY CHILD", founder and head of the international creative and cultural project "DEMO GOG", editor-in-chief of the magazine "HUMANITY", author of the collection of short stories "NIGHTMARE", collection of poems "DANCE OF POETRY", the novel "RED CORAL". Curator and organizer of collections of modern prose and poetry "SILICON AGE" (2 volumes), the collection "WHISPER IN THE WIND", the first Russian-Vietnamese collection "DAWN", the first Russian-Serbian collection "FRIENDSHIP". Director of a documentary about the charity "ECLF". Founder and mentor of the world record project – HYPERPOEM. Member of the Russian Union of Writers. The leader of the youth movement of the Russian Union of Writers. Member of the Writers' Union of North America. Winner of the 3rd degree of the international literary award "Not a day without a line". Co-author of many collections and publications in magazines and online media. A number of his author's works have been translated and published in Spanish, Arabic, Italian, Vietnamese, French, English, Hindi, Portuguese, Serbian, Greek, Tagalog and other languages (Russia, the city of St. Petersburg). 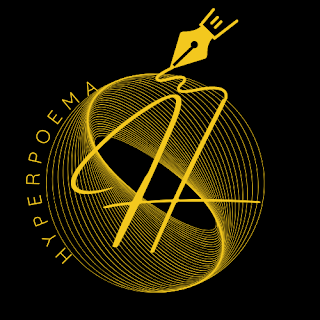 The idea of the HYPERPOEM project originated in the summer of 2020. Then, as part of the work of the DEMO GOG group, it was planned to create a large Internet poem with the participation of several dozen authors. However, at that time the project did not receive proper coverage and attention from poets and their readers, so it was suspended for a while. Everything changed in the fall of 2021. When the number of band members approached 10,000, people began to ask about the project and express a desire to take part in it. In light of those events, the project was revived and restarted!

The idea of the project is very simple – to connect as many authors as possible within the framework of a given topic: "International cooperation and friendship" to set a world record in the Guinness Book in the direction of: The largest poem in the history of mankind by the number of participating authors (accompanying: by the number of languages in one work). To participate, each author needs to: write a quatrain within a given topic (in their native language or English) and fill out a participant questionnaire. The questionnaire is designed to protect copyright and at the same time is proof that the participant is a real author.

Now more than 1000 authors have taken part in HYPERPOEM (for a record, you need to connect at least 1500). What deserves special attention are authors from more than 50 countries and most of them offered quatrains in their native language! 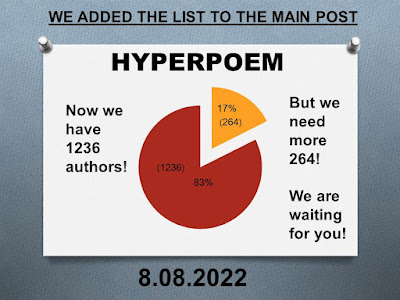 Now the main task is to collect 1,500 quatrains by the authors, with the subsequent obtaining of a world record, but HYPERPOEM will not stop there. There are already plans to work in the second half of 2022 and continue to connect the authors after the recognition of the record. In addition, after obtaining a world record, HYPERPOEM is planned to be presented as a monument of world literature in Unesco.

Although the current situation in the world remains tense, both against the background of political differences between large and developed countries and regional conflicts, projects such as HYPERPOEM allow authors from different countries to get to know each other, exchange creativity and establish universal friendship on planet Earth. And even though it may seem insignificant now, great things begin with small things. We are for world peace!

Here's the link to the names of the authors/poets who are participating: (4) DEMO GOG | All GOG! Now we have 1236 authors | Facebook 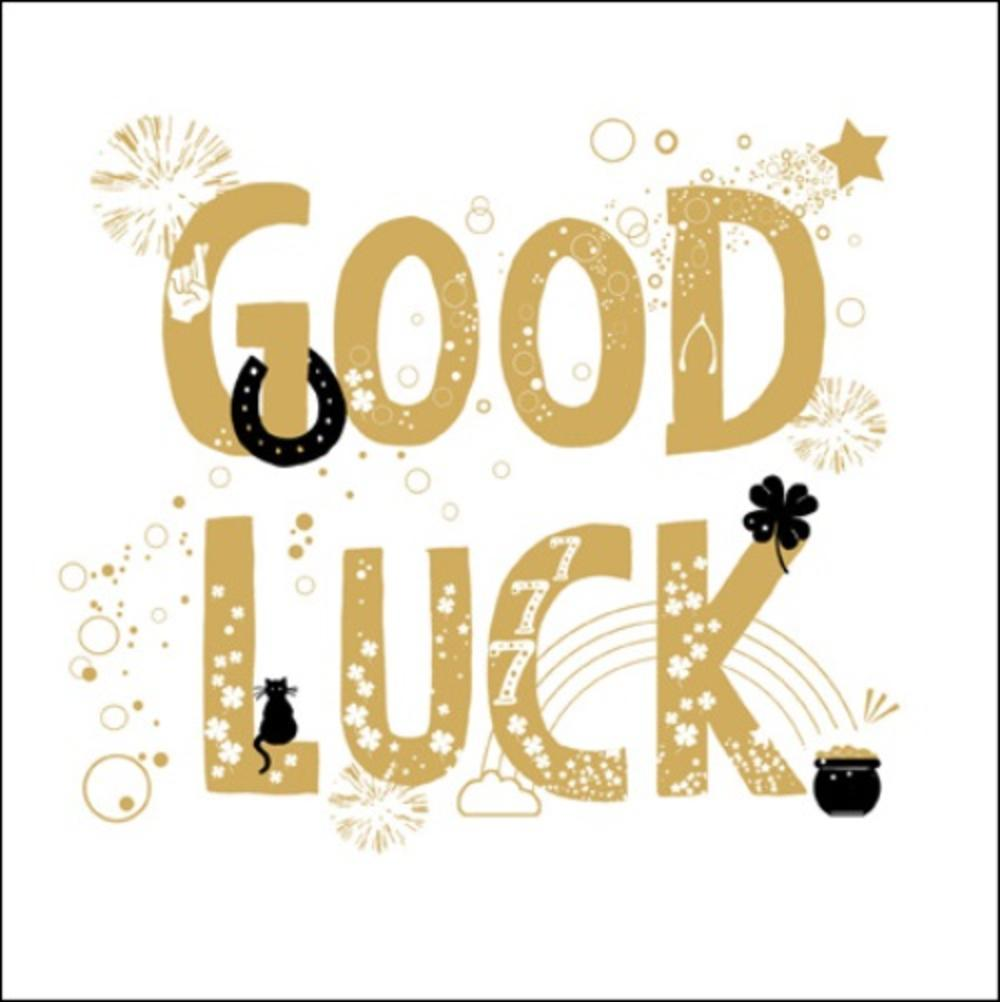 Good luck with your project and thanks for sharing with my readers. 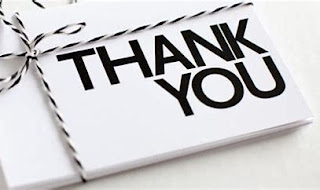 Posted by Allan Hudson at 07:34
Email ThisBlogThis!Share to TwitterShare to FacebookShare to Pinterest