The Story behind the Story with CP Daly of Nova Scotia, Canada. 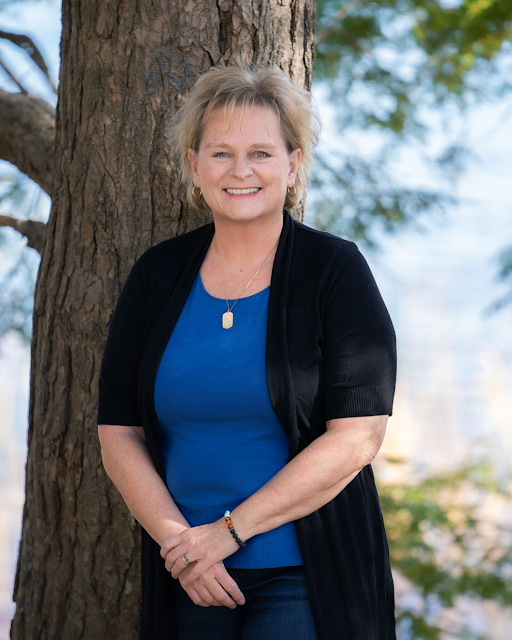 I take great pleasure in introducing you to a kind and generous author.

CP Daly is notorious for her sharing and support of fellow authors. Many of us are indebted to her for her largesse.

We're pleased to have her as our guest this week. She will be telling us about her captivating stories.

Read on, my friends.

Like most writers, I’m an avid reader. This led to creative writing classes in my thirties. Being a writer was not something I thought about, that was for people who lived in exotic places. Definitely not a girl from the East Coast of Canada.

The years flew by and my passion for writing grew. It wasn’t until after I raised my family and retired, did I take my writing to the next level. At the age of sixty, I found myself with a completed novel, Dead After Midnight. No one was more surprised than I.

Little did I know, the real work had just begun.

Synopsis: Suzie Q is a prostitute and determined to get out of her current line of work and excited for a fresh start with best friend Lucy by her side. Her dreams come to an abrupt halt, when, she stumbles upon Lucy's brutally murdered body. Fearing for her life, Suzie runs to her neighbor, Luke, for help and to regroup. She discovers he's not just a client, but an undercover FBI agent. He blindsides her when he reveals she's mixed up in an FBI investigation, and she's been unknowingly working for Johnny Stone, New York's notorious crime boss. Suzie flees New York, hiding in a quaint seaside town in Maine. She changes her identity and her life. Now she has to survive, to keep the life she has come to love. 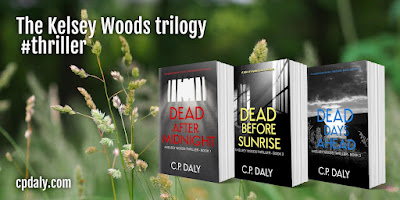 The Story Behind the Story: The idea for the story of Suzie Q, came from a short newsclip I saw while on vacation, over twenty years ago. The newsclip was regarding arrests that had been made inside a prison. They had arrested prison guards, and other prison staff, who were involved. They were smuggling prostitutes into the prison at night. The prisoners were paying the prison employees for time with the prostitutes. 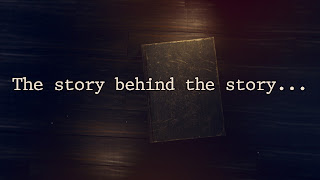 My mind immediately started to churn out all sorts of scenarios. What kind of girl would agree to be smuggled into a prison? Certainly, not by choice. Desperation? Fear? Money? Were the girls forced? By whom?

This stayed with me, until finally I began to write about it. I tried to write a sensitive story of a girl who had no options, no family, and no support system. She made bad decisions, for money, for a roof over her head, to survive.

Suzie was saving money for a fresh start, in a new city, and to live a life she could be proud of. She wanted to make something of herself, be safe and have a place to call home.

But of course, I write thrillers. The road to happiness is full of obstacles.

I’m very excited to share, my current work-in-progress is a stand-alone mystery/thriller, that is set in Nova Scotia. The title is yet to be determined, sadly my title never comes to me until after the book is written. It is due to be released in 2023. 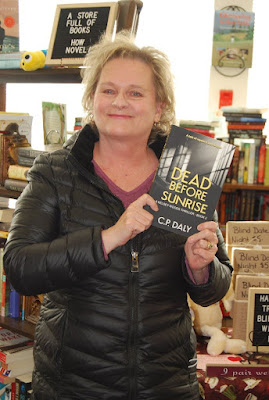 One question for you before you go:

I love to plot and fit the pieces together like a puzzle and create a mix of eclectic characters. But I have to admit, my favorite part of the process is writing, The End.  A euphoric sense of satisfaction washes over me. It takes countless hours and many hurdles to reach the finish line. It’s pure joy when I wrap up my final draft with the editor.

The anticipation of the book’s arrival, and the fulfillment I feel when I hold it in my hands. Admiring the cover and savoring the moment. I think of the readers, and hope they love it, or at the very least, like it.  Fingers crossed! Then, it’s time to shelf it and move on to the next book.  The excitement of creating something new, never gets old.

It’s the marketing and administrative tasks that are the worst part of the job for me. There are never enough hours in the day to write, and do the business aspect of the job. I’ve learned not to stress over it, and just be happy with my best efforts.

Thank you, Allan, for inviting me to be a part of The Scribbler.

***Thank you for being our guest. Wishing you continued success with your writing. 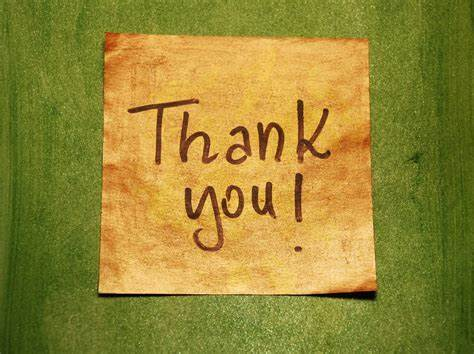 And thank you to our readers & visitors. Appreciate you dropping by.

For those who may be interested, keep watching for my next thriller. 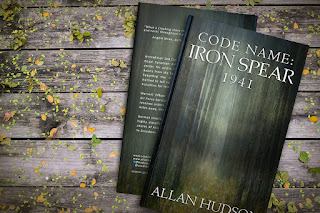 Aircraftsman 2nd Class Jeremy Carter is the rawest recruit at Royal Canadian Air Force Station Scoudouc – a training center for British, New Zealand and Australian pilots during World War 2. Ordered to clean debris from the back fields, he makes a startling discovery. Reporting the incident directly to his superiors, he’s warned to keep the finding to a small and select group of airmen of which the base’s commanding officer is one. There are too many secrets at RCAF Scoudouc for this to go public.
Warrant Officer Stefan Kravchenko of the Royal Canadian Air Force is with the Service Police and his reputation is on the rise. Stationed at RCAF Saint John, he works out of the Milledgeville Airport. Thinking his day is finished, he’s called to the office of his commanding officer. He receives orders to proceed to RCAF Station Scoudouc, 150 miles away. Immediately. His not given a reason why, only that it is orders.
A German spy was sent to New Brunswick by the Abwehr before the war broke out. German intelligence receives rumours of the existence of a highly classified device leaving England, destined for the shores of Atlantic Canada. Iron Spear is activated and sent to Scoudouc. In civilian life, he was a butcher.
Nov/Dec.
Posted by Allan Hudson at 07:04
Email ThisBlogThis!Share to TwitterShare to FacebookShare to Pinterest