The Story Behind the Story with Author/Photographer Deborah Carr of Hillsborough, Canada. 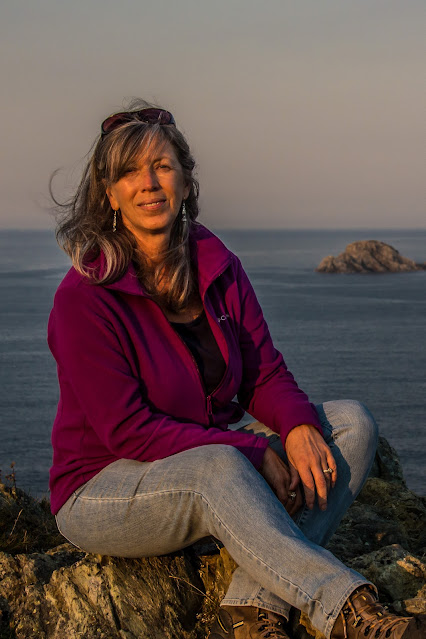 Deborah and I met a few years back at a WFNB conference and I’ve been following her writing and her photos for some time.

I’ve featured her photos before on my weekly blog and you’ll find one today on the sidebar.

Deborah has kindly accepted my invitation to tell us TSBTS of the biography she penned about Naturalist Mary Majka. The reviews have been great with many being 5 stars.

I know you’ll enjoy meeting Deborah and discover her writing.

Deborah Carr is a freelance writer, photographer, workshop leader, and environmental activist based along the Bay of Fundy in south-east New Brunswick. She writes about conservation and nature; our relationship to place and each other; and the challenges of protecting and healing this battered, but beautiful planet. For over 20 years, her non-fiction stories and photos have appeared in regional newspapers, national and international magazines and other special publications. 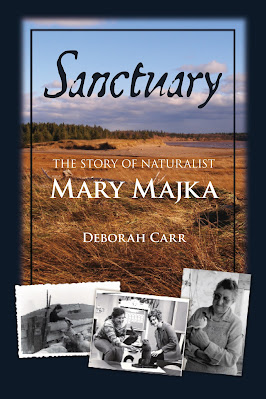 Synopsis: Sanctuary is the biography of Mary Majka, a post-war immigrant who entered Canada through Halifax’s Pier 21 in 1951. Shortly after making her permanent home in south-eastern New Brunswick, she became known as a vocal spokesperson for nature.

Born in 1923, the daughter of a Polish educator and an Austrian countess, Mary’s life seemed destined for privilege. Her childhood in Poland was replete with cultural diversity, nannies, custom-made clothing, spa vacations, and summers on the Baltic Sea. But all that changed with one tragic event when she was 12, and she lost all that was familiar to her. Four years later, just as she was re-gaining some stability in her life, Hitler invaded Poland and all semblance of security vanished. She found herself alone, dependent on her own resourcefulness to survive the deadliest war in history.

The book, which begins with Majka’s affluent childhood in pre-war Poland, spans her incarceration during WWII and subsequent emigration out of the devastated landscape of Europe to peaceful Caledonia Mountain in south-eastern New Brunswick. There she found a purpose, working passionately to protect fragile spaces and species for generations to come. She lobbied for changes in wildlife laws, initiated projects that led to the protection of ecologically sensitive habitats, hosted a children’s television show, taught outdoor education, and started the first children’s nature centre in a Canadian national park.

Before too long, Mary Majka became recognized as a visionary and pioneer within Canada’s fledgling environmental movement, and was featured in newspaper and magazine articles, books and documentaries that heralded both her heritage restoration projects and wildlife rehabilitation activities.

This is the intensely personal story of the tragedies and losses that shaped the woman who left a legacy of conservation in New Brunswick and encouraged others to leave their own mark on the world. 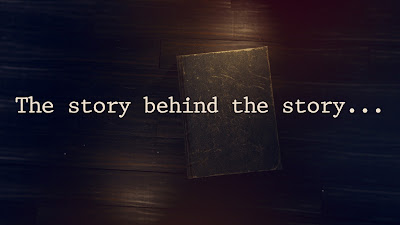 The Story Behind the Story: As a child, I watched Mary Majka’s television show, Have you Seen?, and it sparked my lifelong interest in nature. Twenty years later, my first home as a married woman was on Caledonia Mountain, where I encountered the well-known New Brunswick naturalist in person.

Having been hugely entertained over the years by the stories of her many escapades, I eventually asked if I might write her biography. Frankly, I wanted to learn what it takes to become a woman like her. I hoped to discover the motivations that drove her to a life dedicated to a cause, and the wisdom she’d gained through her experiences. So began our weekly interviews. I never imagined the book would take seven years to reach publication, but it was an extraordinary learning experience.

Maintaining objectivity on a biography is difficult. Mary could not achieve what she did without a strong spine and a determined character. She was an indomitable, feisty, complex woman. So, along with many memorable moments and laughter, we also had our struggles and differences of opinion. We waded through traumatic memories, and also stories that shifted details with each telling, as recollections often do. It was a very emotional undertaking, and I also had to write about the parts of her that I didn’t particularly like or admire. But there was no dispute over her inner strength and resilience, the depth of her heart and her genuine compassion for all living things. She was an extraordinary woman (she passed away in 2014) and I’m grateful she entrusted me with her story.

Through the researching, writing and shaping of Mary’s story, I realized that those who discover the secret to resilience let adversity shape, but not define them. By focusing on a goal beyond themselves, they are able to transcend difficulties, perceiving them as only temporary circumstances. This helped me gain my own sense of resilience, my own ability to see beyond the struggles of the moment, and my own strength of spine. I became an environmental activist because of the lessons I learned from Mary’s life. She taught me the importance of acting in defense of nature, and of listening to the call of one’s own heart. 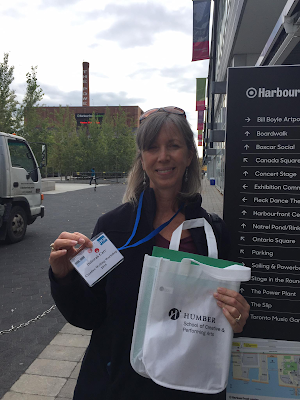 A question for you before you go, Deborah:

I intensely dislike writing first drafts. Simply the hint of a new writing project will compel me to rearrange the basement, dust the baseboards, clean out the fridge, scrub the grout between floor tiles, tidy the linen closet, or empty the castings from my worm farm. But once I’ve exhausted my procrastination projects and wrestled some faint semblance of a patchwork story out of the dark murk and muck of my mind and onto the page, I can dive into the intensely enjoyable part of refining that draft into a piece of work that becomes a pleasure for others to read. I’m a compulsive tweaker…editing, deleting, arranging and rearranging, rewording, adding layers, seeking significance, noting patterns, trimming the excess, then doing it again. The other hard part is finally recognizing when it’s time to stop tweaking and let it fly on its own.

Thank you so much, Deborah, for sharing the insights into writing this memoir of someone you admire. And thank you for your lovely photos you share with us on Facebook. 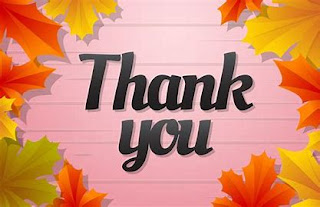 And thank you dear readers and visitors. Thanks for stopping by.

Posted by Allan Hudson at 07:45
Email ThisBlogThis!Share to TwitterShare to FacebookShare to Pinterest